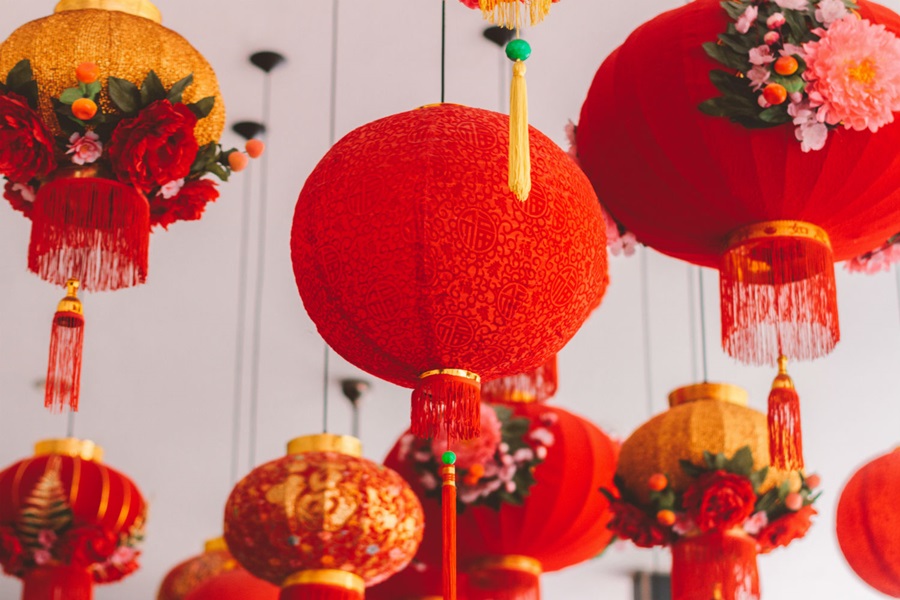 Get in touch
Consumer Shopper & RetailCPGRetailChina

Modern trade (including hypermarkets, supermarkets, and convenience stores) struggled to grow, experiencing a decrease in penetration of 0.7ppts versus the same period last year as shoppers switched their spend to e-commerce to take advantage of the Double 11 shopping festival. Ecommerce growth, which far outstripped any other channels, reported 35.9% value growth and a 10ppts penetration increase.

Against the backdrop of a declining share for modern trade, compact hypermarket and smaller formats bucked the trend with a value growth of 10.1% by attracting more shoppers and increasing the number of trips shoppers make. Vanguard opened two Vanguard Marts in Hangzhou and Suzhou in November with plans to open 100 more in the next three years. The Vanguard Mart is a more compact format with smaller non-food sections and expanded fresh food ones as well as full scan-and-go and O2O deliveries.

The Double 11 festival fuelled the ecommerce growth and Alibaba Group announced that it generated RMB 268.4 billion of gross merchandise volume (GMV) on November 11, 2019, an increase of 26% compared to 2018. Its growth is powered by lower-tier cities and livestreaming. Three out of 10 urban households in county-level cities and across the county purchased FMCG products from Alibaba in the past 12 weeks, which is an increase of 11 ppts compared with last year. This year brands are running influencer livestreaming campaigns in order to activate viewers’ purchasing intent and transactions, Taobao Live for example generated nearly RMB 20 billion in sales. More brands surpassed the 100 million RMB GMV mark this year, indicating that bigger brands are accounting for a larger proportion of sales.