Consumer spending on FMCG in China grew by 7.1% year-on-year. 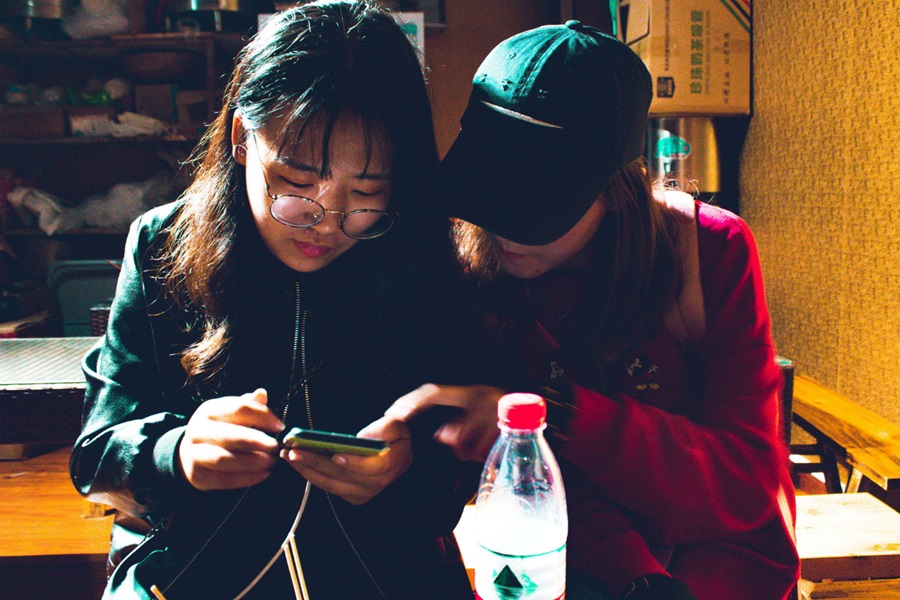 Kantar’s latest figures, for the 12 weeks ending 12 July 2019, reveals consumer spending on FMCG in China grew by 7.1% year-on-year. E-commerce continued its onward march with rapid growth of 40%, while modern trade (including hypermarkets, supermarkets and convenience stores) continued a slow recovery with 1.9% growth whilst still facing the challenge of shopper retention. Hypermarkets witnessed an increase in basket value which helped to compensate to some extent for the loss of shoppers. In terms of city tiers, lower-tier outpaced upper-tier cities with growth of 7.3% compared to the same period last year.

Among the top retailers in modern trade, Yonghui kept up their strong performance by reporting double-digit growth and improved penetration in the last 12 weeks. Instore activations featuring summer refreshment occasions and Father’s Day celebrations in Yonghui’s Super Species stores helped drive footfall and spending. A strong alliance with JD O2O services, along with various promotion offers, stimulated sales during the mid-year 618 shopping festival. Despite losing shoppers, Walmart did see a slowdown in the decline of frequency and basket value. Its newly built regional distribution centre in the south region started to pay off and helped to better meet demand from Chinese consumers for fresh goods and convenience services.

In urban China, 57.4% of households purchased FMCG online over the last 12 weeks. Alibaba and JD remained on the front foot, taking 45.5% and 15.4% online market share respectively. It is noteworthy that Alibaba made improvements in penetration amongst older single and couple households, reaching 25.8% in the last 12 weeks. This was thanks to the “Love Your Age” campaign during the mid-year 618 festival and increased investment in livestream videos for healthcare and farm products targeted at the older age groups. JD also increased their penetration, but not as fast as Alibaba.