The latest grocery market share figures from Kantar show year-on-year supermarket sales grew by the fastest rate since November last year, at 0.7% over the past 12 weeks. 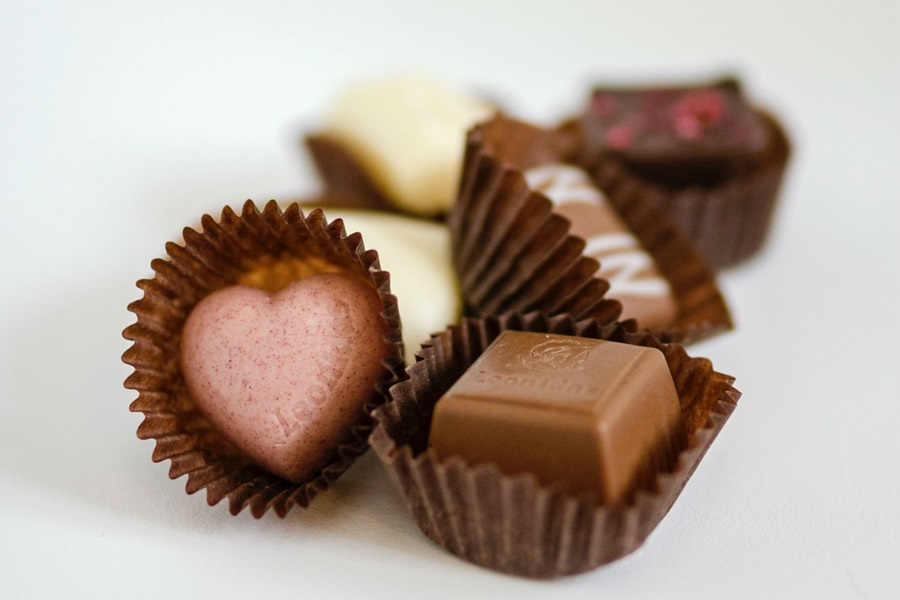 A healthier performance will be welcomed across the sector, but the marginal increase naturally benefited some retailers more than others.

Sainsbury’s was the only one of the traditional large grocers to increase year-on-year sales, with spend up by 0.3% as it returned to growth for the first time since October 2019. Sainsbury’s has performed well this period despite a challenging market, growing sales in its Sainsbury’s Local convenience stores as well as online. It’s worth noting, however, that continued pressure from the discount retailers meant the retailer still lost market share this month.

Among the rest of the big four, sales at Tesco and Asda dipped by 0.8% and 1.2% respectively. Meanwhile, Morrisons sales were 2.0% lower than the same period last year, and as a result its market share fell from 10.4% to 10.2%.

Across the market, recent news reports around coronavirus saw consumers take steps to ward off colds and flu, accelerating sales of hygiene and health products. Given the media focus around the outbreak of COVID-19 in February, it’s unsurprising to see shoppers prudently protecting themselves from illness. Sales of hand sanitiser increased by 255% in February. Meanwhile, other kinds of liquid soaps saw sales increase by 7%, and 10% more was spent on household cleaners.

Such concerns didn’t stop the British public getting close to their loved ones at the most romantic time of year, as some 45% of consumers celebrated Valentine’s Day on 14 February*. Chocolates were the most popular gift, given by almost a third of those taking part, while 22% of participants chose to give flowers to their valentine and 12% gifted alcohol.

Lidl was the main beneficiary, increasing sales of Valentine’s categories – including chilled ready meals, desserts, sparkling wine and boxed chocolates – by 17%. The discounter also took the crown as Britain’s fastest-growing grocer for the first time since November 2017, with sales up by 11.4%. Lidl has been benefiting from its store expansion programme for a number of years, hitting a landmark in February by opening its 800th British store. The new locations have helped to bring in nearly 900,000 additional shoppers to the supermarket this period, and its proportion of market sales has increased from 5.2% last year to 5.8%.

Meanwhile, Aldi’s sales were up by 5.7%, with its share of the market now standing at 7.9%. The retailer was particularly strong in both alcohol, up by 7%, and chilled convenience items – such as dips and prepared salads – which grew by 8%.

This year Waitrose has ramped up preparations to take full control of its own online distribution as its partnership with Ocado comes to an end in September. Key to its success will be translating its premium brand to the online experience. Waitrose currently only commands 5.1% of the market, with sales declining by 1.3%, but is the market leader in shopper satisfaction**. Nearly four times more people report a good experience shopping with Waitrose than a negative one. Satisfaction with in-store staff is particularly high, and capturing that trademark service will be crucial as it grows its online platform this year.

Co-op shoppers on average made one additional trip to the grocer over the past 12 weeks, in contrast to the overall market where frequency fell. The convenience retailer saw sales grow by 2.5% year on year, and its market share grew to 6.0%.

Elsewhere Ocado continued its double digit growth at 10.8%, while Iceland’s sales increased by 1.7% and its market share remained flat at 2.2%.

* Valentine’s Day findings based on the responses of 66,987 adults (aged 18+) in Great Britain asked how they celebrated Valentine’s Day. The survey was conducted by Worldpanel Plus between 21 February and 28 February 2020.

**Findings based on continuous Kantar Shopper Satisfaction study. More than 50,000 trip reviews submitted by shoppers each week covering all UK retailers. Study was conducted by Worldpanel plus over the 12 weeks to 23 February 2020.

Get in touch
Related solutions
Worldpanel Plus
Understand the “why behind the buy”. Find more shoppers, and be chosen more often, to unlock sustainable growth.
Learn more
Consumer Goods Panel
We monitor FMCG purchases and trends across all retail channels, through the biggest consumer panels globally.
Learn more
Food & Beverages Usage Panel
Understand how, when, where and why consumers are consuming types of food and beverage, to make good marketing decisions.
Learn more