The Lunar New Year opportunity for Vietnam and China

Lunar New Year represents 18% of annual FCMG spend in China Mainland, and 14% in Vietnam.
Get in touch 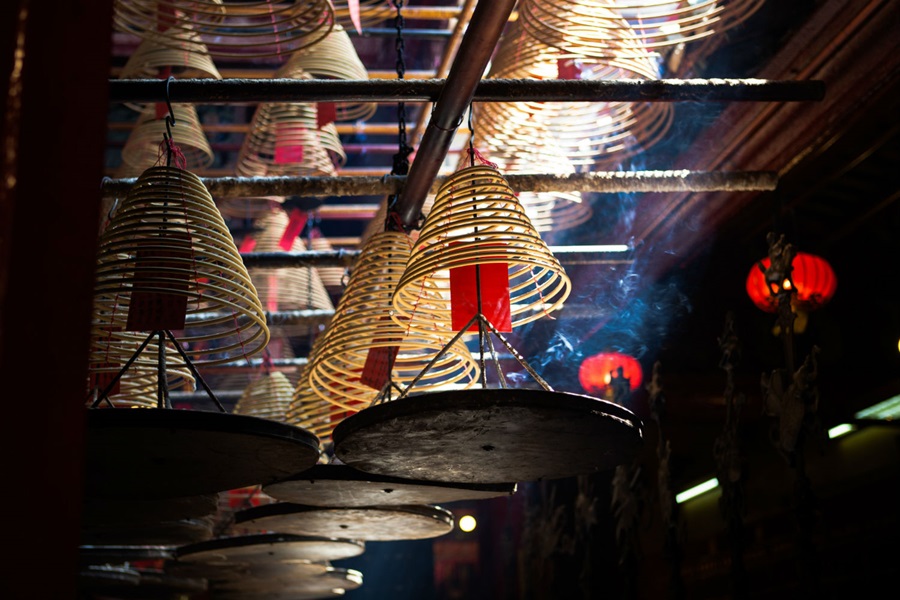 Get in touch
CPG

Lunar New Year remains critical despite its lower contribution in the past years. The holiday is still a key barometer for Chinese private consumption as it is the time for family reunions as well as gift-giving. Brands will have to uncover opportunities in new categories, new channels and new ways of consumer engagement at Lunar New Year to win consumers’ wallet as their consumption patterns continue to evolve.

In 2019, a significant proportion of Lunar New Year spend was from gifting. In China Mainland the top gifting categories include yogurt, UHT milk, frozen food and biscuits whilst in Vietnam it included cooking aids, beer, carbonated soft drinks, biscuits and cakes.

With more disposable income, this year consumers were putting less importance on preparing food and instead pampering themselves and their family members during the festive time.

The report identifies that there are four key areas which brands and retailers should focus on to better capture the Lunar New Year’s spending spree in the future. They include:

Kantar’s Consumer Insights Asia is a quarterly report conducted by the Worldpanel Division that provides at-a-glance key FMCG performance indicators across the region and the spotlight of the quarter. Through this spotlight we reveal consumer insights, trends, and also opportunities that arise within the region.