The shopper behaviour data that explains 2022

Consumers have had to react to huge changes in the world this year and that has transformed how they shop and what they buy. 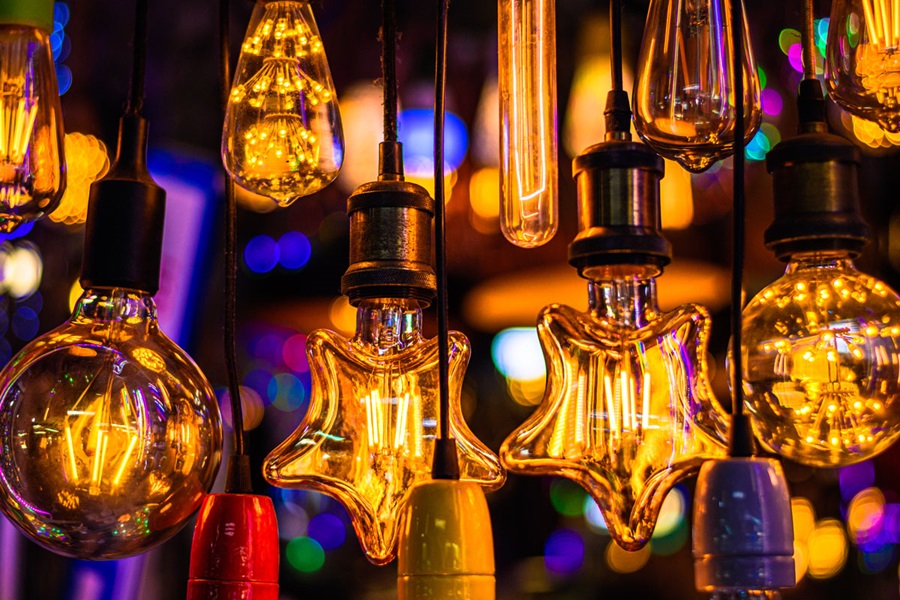 When we summarise 2022, it’ll be the year of news. So much has happened, from the war in Ukraine, the rolling back of COVID restrictions in key markets through to the economic challenges we are all adapting to.

We’ve encapsulated how consumer behaviour has been transformed as one of the epic events of the year as reported by our imagined digital newspaper. We hope you enjoy Worldpanel’s summary of the year and can relate to the new behaviours that have determined whether brands achieved success or whether they struggled to find growth in 2022.

For many consumers, this has been a year of adjusting spend, finding new ways to budget in a world where prices are constantly rising. Globally we’ve experienced the worst inflation for 40 years and that’s hit FMCG volume even as total spend has risen. The gap between movements in value and volume has reached more than 4 percentage points.

But shoppers are nothing if not adaptable and a number of strategies have emerged to help them adapt.

At a global level it has meant more private label. Worldpanel’s shopper data shows that private label has been particularly successful in the UK, Ireland, France, Colombia and Portugal.

And we’ve changed where we shop as well. Discounters are now a regular destination for a significant proportion of shoppers in Western Europe and Latin America. Put simply, more of us are going to Aldi, Lidl, D1; Bodega Aurrerá and DIA. Discounter share could hit 19% in the UK and 27% in Colombia in 2023.

At a more local level, we’ve also changed our diets. In France the menu has become simpler. There’s less meat, less cheese and less organic produce on the dining table. In Mainland China, our data shows that shoppers are choosing cheaper products in three quarters of categories.

But a journey through the decisions that allowed us to stretch our budgets wouldn’t be fully rounded without also reflecting on the other ways we found more money for essentials, by cutting back.

Streaming services took a hit and subscriptions were cancelled or not renewed and the replacement cycle for smartphones got stretched. 16% of Chinese now have a handset that is more than four years old, for instance.

We’ve cut back on our green ambitions, worried that many better-for-the-planet products are more expensive than the ‘normal’ alternatives. In Brazil, we see key moments of the day reinvented as consumers chose not to use soap during one of their two daily showers, for example.

But it’s not all been doom and gloom. We’ve perked ourselves up with small treats, although these vary by market. In China it’s skincare that brings a smile to the end of 2022, while the French are still dining out, albeit on pizza and burgers.

For some the year has been tougher than for others. Lower income families, in particular, have had to make more tough decisions as their purchase power diminished. They cut back on purchase volumes and in France we saw FMCG volume fall by 6.1% among the poorest citizens.

The challenge for brands and retailers in 2023 is to work even harder to provide more affordable options for these struggling citizens. Contact our experts for more insights.

Related solutions
Consumption Occasions
Understand where opportunities lie, and which occasions should drive your growth in FMCG.
Learn more
Out-of-Home Panel
Get useful insights and trends data from our consumer panels for food and beverages consumption and use outside of home.
Learn more
Consumer Panels
Understand real shoppers. Tap into our continuous information stream around purchase and usage behaviour.