Sometimes interesting stories from the ASCO conference are the phase I data that generates hope for the future. 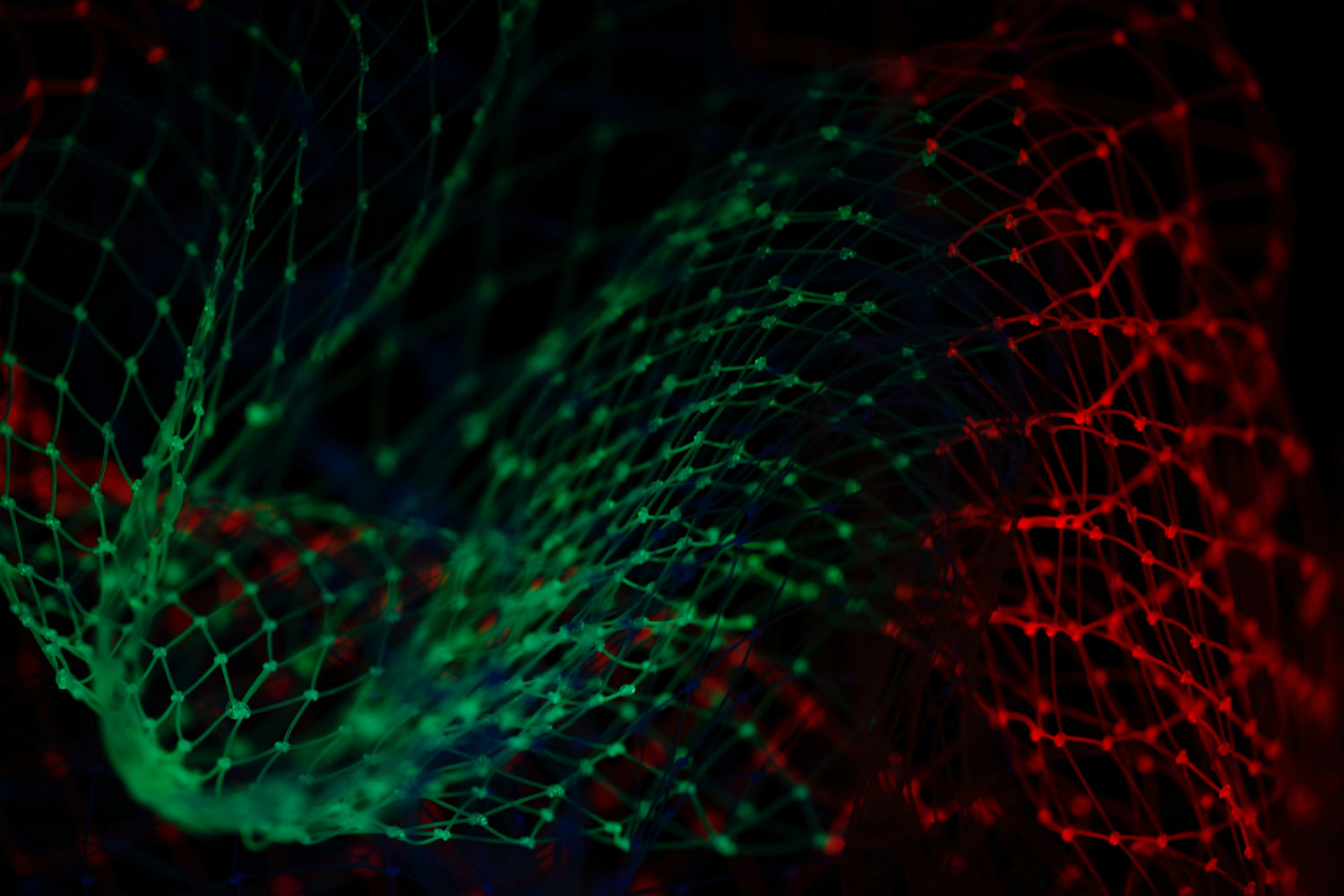 One such story at ASCO 2019 was the data on Amgen’s KRAS inhibitor AMG 510. Arnold DuBell, a senior consultant at Kantar, discusses further in the video below.

To put this in perspective, for years researchers have been trying to develop inhibitors for KRAS but have been unsuccessful given the structure of the molecule – it has limited pockets where a drug agent could bind. One KRAS mutation, G12C, creates the target – the new cysteine residue – that allows binding of AMG 510 and irreversibly forces KRAS to an inactive state.

A first-in-human phase I trial looked at AMG 510 in patients with KRASG12C solid tumours. The drug was very well tolerated, as none of the reported serious toxicities were drug related.

The activity was most promising in lung cancer. Out of 10 evaluable heavily pre-treated patients, only 1 patient had progressive disease – the rest had partial response (50%) or stable disease. In 18 patients with colorectal cancer the best response was stable disease and reported in two thirds of patients. Although still promising, was the different result for colorectal due to different histologies, similar to the situation for BRAF inhibition? Only time will tell.

These data were very promising, but it should be emphasised that it was phase I data in a small number of patients. Competitors are already present – Mirati Therapeutics also is developing a KRAS inhibitor. However, the data were promising enough to hope that physicians begin screening more of their patients with other indications to get them enrolled in this basket trial and should hopefully allow Amgen to have a relatively smooth path to approval. Moreover, the strategy Amgen used to identify AMG 510 should give hope to other scientists looking for ways to inhibit previously undruggable targets.