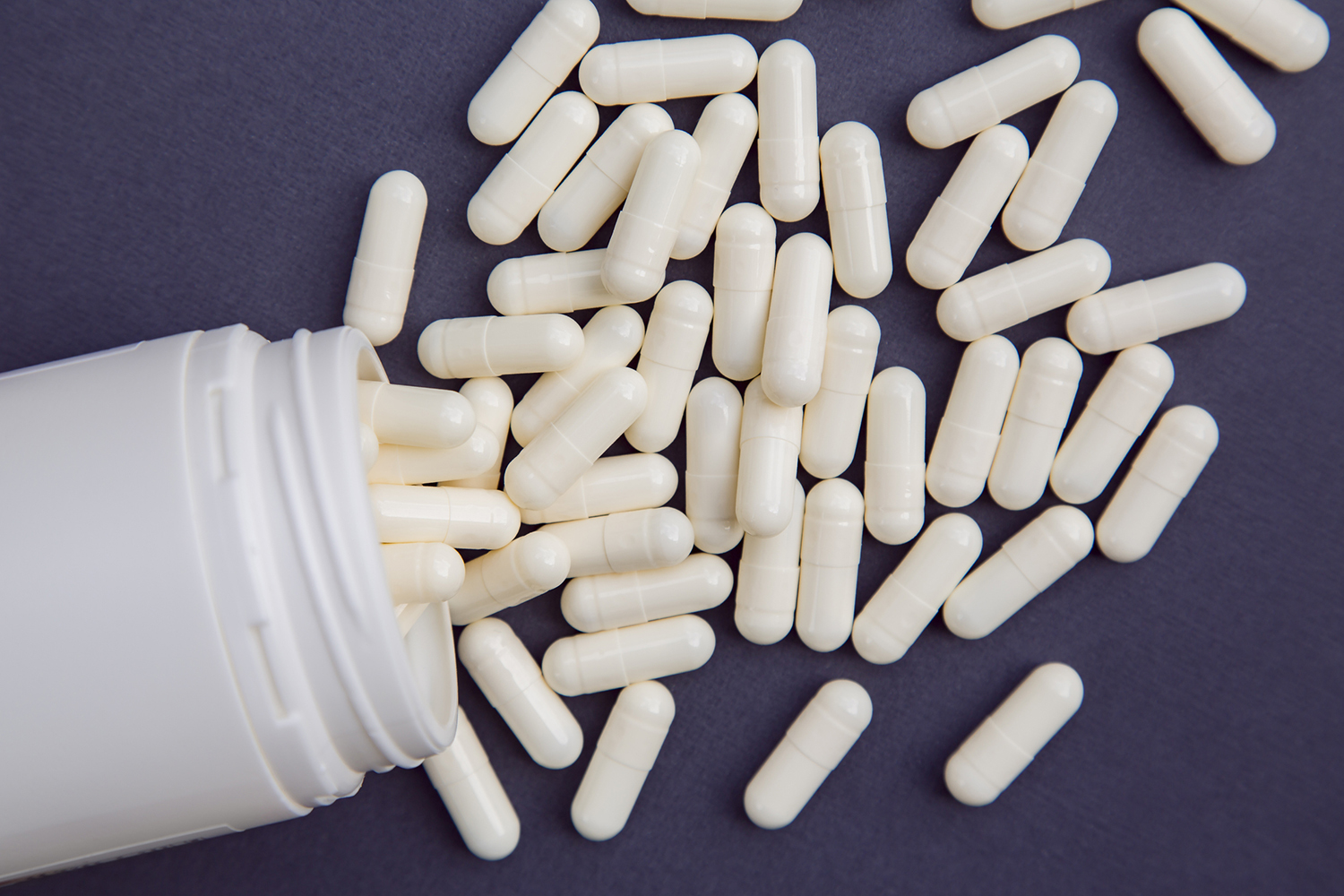 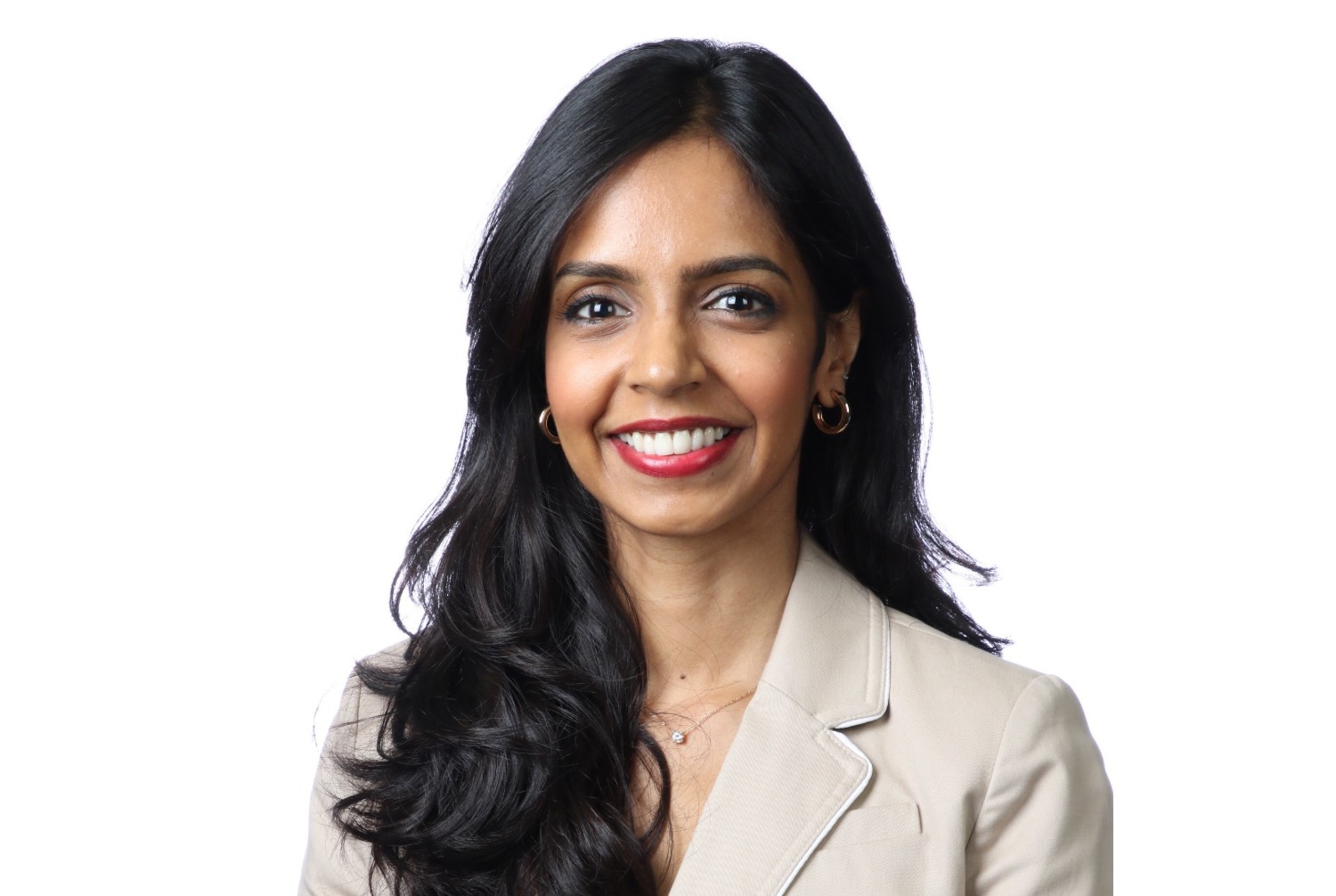 Get in touch
Life SciencesHealth

Despite scientific innovation and advances in medical technology, ovarian cancer remains a deadly disease. As many as 75% of patients are diagnosed in advanced stages of the diseases when treatment options are limited, and prognosis is poor (CancerMPact® Treatment Architecture 2019). Historically, treatment for ovarian cancer patients has relied on chemotherapy, but in recent years clinical development has focused on identifying less toxic and more efficacious alternatives for patients.

A new class of targeted therapies called poly ADP-ribose polymerase (PARP) inhibitors have emerged as maintenance therapy to reinforce patients’ response to chemotherapy and keep them in remission for longer periods of time. PARP inhibitors have shown unique promise in patients with BRCA mutations, a significant risk factor for developing ovarian cancer.

Until recently, PARP inhibitors – Lynparza (olaparib) and Rubraca (rucaparib) – in ovarian cancer were only approved to treat patients with BRCA gene mutations. On April 29th, the FDA approved Zejula (niraparib), as maintenance therapy for all advanced ovarian cancer patients, encompassing even those patients that do not have BRCA gene mutations. While the drug is still awaiting regulatory decision in Europe, the U.S. approval was granted based on encouraging results from a Phase III trial demonstrating improved time to disease progression in advanced stage ovarian patients, irrespective of BRCA mutational status (Gonzalez-Martin, NEJM, 2019). With a broader label approval than its in-class alternative, Lynparza, Zejula is likely to become the preferred therapy despite being late to the market in this setting.