A snapshot of approval: COVID-19 and leadership

Explore how COVID-19 has impacted the public opinion of national leaders around the world, and revealed a range of pre-existing issues and local nuances. 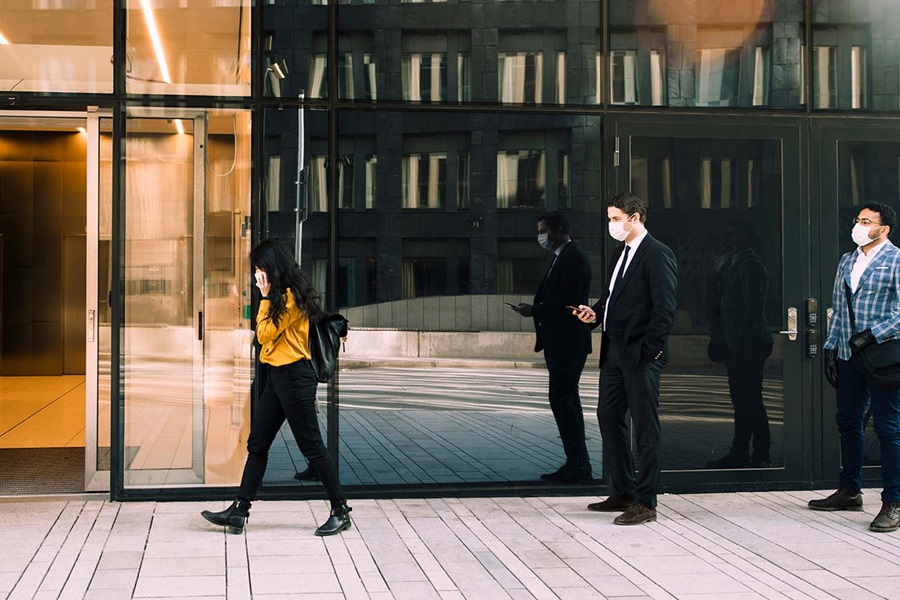 The COVID-19 crisis has put a strain onto governments, putting them head to head with a danger that was unprecedented and difficult to assess. All of this unfolded under the attentive, questioning and fearful gaze of the media and public opinion. COVID-19 put the governments’ capacities and responses to the test, first, for the health threat, and secondly, because of the economic impact. As a result, the pandemic has had a notable impact on the popularity of leaders almost everywhere.

However, a wide diversity of situations could be observed: reinforcement of already high popularity levels; aggravation of pre-existing issues; a “consensus effect” which silenced critics; crystallisation of deep cleavages. Drawing on the network of Kantar specialists and the expertise of the Kantar Election Team, we highlight in this analysis the impact of COVID-19 on the popularity of a selection of leaders.

The number of cases and death toll does not explain everything

The first lesson from this comparative analysis is that changes in popularity are not only related to the impact of the disease, as measured by the number of illnesses and deaths. The contrast between two countries with very high numbers of cases, with a very similar number of deaths, Italy and Spain, is evidence of this. The impact on the government’s popularity was positive in the first case and more severe in the second.

Spain was not only one of the worst-hit countries in Europe at the onset of the COVID-19 outbreak, it was also where public perceptions of the government were more negative, compared to other countries. While at the beginning of the crisis three-quarters of Spanish people said it was not the time for opposition parties to criticise the government’s actions, the public was still conflicted in its own view. High levels of support seen at the start of the crisis quickly transformed into more negative attitudes as the situation evolved. By the end of May, only a quarter of Spanish people rated the government’s management of the crisis as ‘good’. The government was criticised for its slow response, the lack of protective equipment available and its poor coordination with regional powers. At the end of June, close to nine in ten Spanish citizens posited the condition of the economy as ‘bad’; compared to seven in ten in March.

Italy was similarly hard-hit by COVID-19, and yet unlike Spain, the government’s actions were viewed positively at the peak of the crisis. In March and April, more than seven in ten Italians were satisfied with the measures taken by their government to tackle the pandemic, according to Kantar’s COVID-19 G7 Citizen Impact study which revealed unprecedented levels of citizen approval. Although overall citizen satisfaction and trust eroded as the pandemic played out, like many other countries around the world, in June more than half of Italians still had a positive view of the government’s response. Italian citizens expressed a sentiment of unity towards their government which took rapid restrictive measures. In contrast, they voiced primarily their frustration outwardly towards the EU, viewing other Member States as lacking in empathy and solidarity, and criticising the slow and uncoordinated actions of the EU, until the perspective of an EU support plan mitigated the criticism.

Conversely, in a country such as Japan, which is much less affected than Spain or Italy (just over 1,000 deaths recorded), the epidemic seems to have worsened the public’s judgment of Shinzo Abe’s cabinet, by exacerbating previously existing tensions between Japanese citizens and their government, resulting in a sharp decline in trust. By the end of May, the approval rating for Prime Minister Shinzo Abe’s Cabinet had fallen to 39% – its lowest level since 2017. Amongst the G7, Japan has been the country with by far the highest disapproval rate concerning its handling of the COVID-19 crisis: 58% of Japanese citizens reported that they felt the measures implemented by their government did not go far enough, compared to a G7 average of 37%.

A consensus reaction that does not necessarily last

The response in Italy illustrates a phenomenon that has occurred in a number of countries. Ahead of an external threat, which is not caused by the government, the first reflex was a consensus. One then turns to the government, with an expectation of the government reacting to find solutions and to protect its population. If pre-existing discontent with the government is not too strong, we see the public trusting in the government and their reaction and response.

This is what we measured in mid-March in most G7 countries, with unusual levels of support, particularly in France and Great Britain. However, in both cases, that support has not been sustained. At the very beginning of the pandemic, more than half of the French population were satisfied with the actions of their government. But support quickly declined, dropping to lower levels by the peak of the crisis. The public’s negative reaction was triggered by multiple polemics surrounding the government’s decision to go ahead with the first round of local elections. The apparent lack of preparedness of the State to combat health crises such as COVID-19 (exemplified by the shortage of masks) focused people’s angriness. Satisfaction with the actions of the government improved with the schemes put in place to support employment, and as the lockdown measures were gradually lifted, in June, the level of approval for the government was higher than before the crisis. However, at the time of writing, it’s still fluctuating and seems fragile.

In the UK, while almost three-quarters of the public supported the actions of the UK government when the first lockdown measures were announced, this support fell to just over four in ten in June. This spectacular decline – likely to be the sharpest registered in Europe during the crisis - is the result of a combination of factors including the unexpectedly high number of cases, the negative economic effects of lockdown, a scandal involving the Prime Minister’s senior advisor apparently breaking lockdown rules, and a perceived lack of coherence in the government’s approach and instructions regarding what citizens could and could not do. The negative economic consequences weigh heavily on the public, with more than four in ten UK citizens saying that their income has been negatively impacted. France and the UK illustrate the fragility of the consensual reflex. A government appearing to be lacking coherence or sincerity in approach can quickly erase some of the credit gained with the crisis.

Read: How the pandemic has changed the way Italians view the EU