The mood in the UK has started to shift on the balancing act of economy and public health in response to COVID-19. 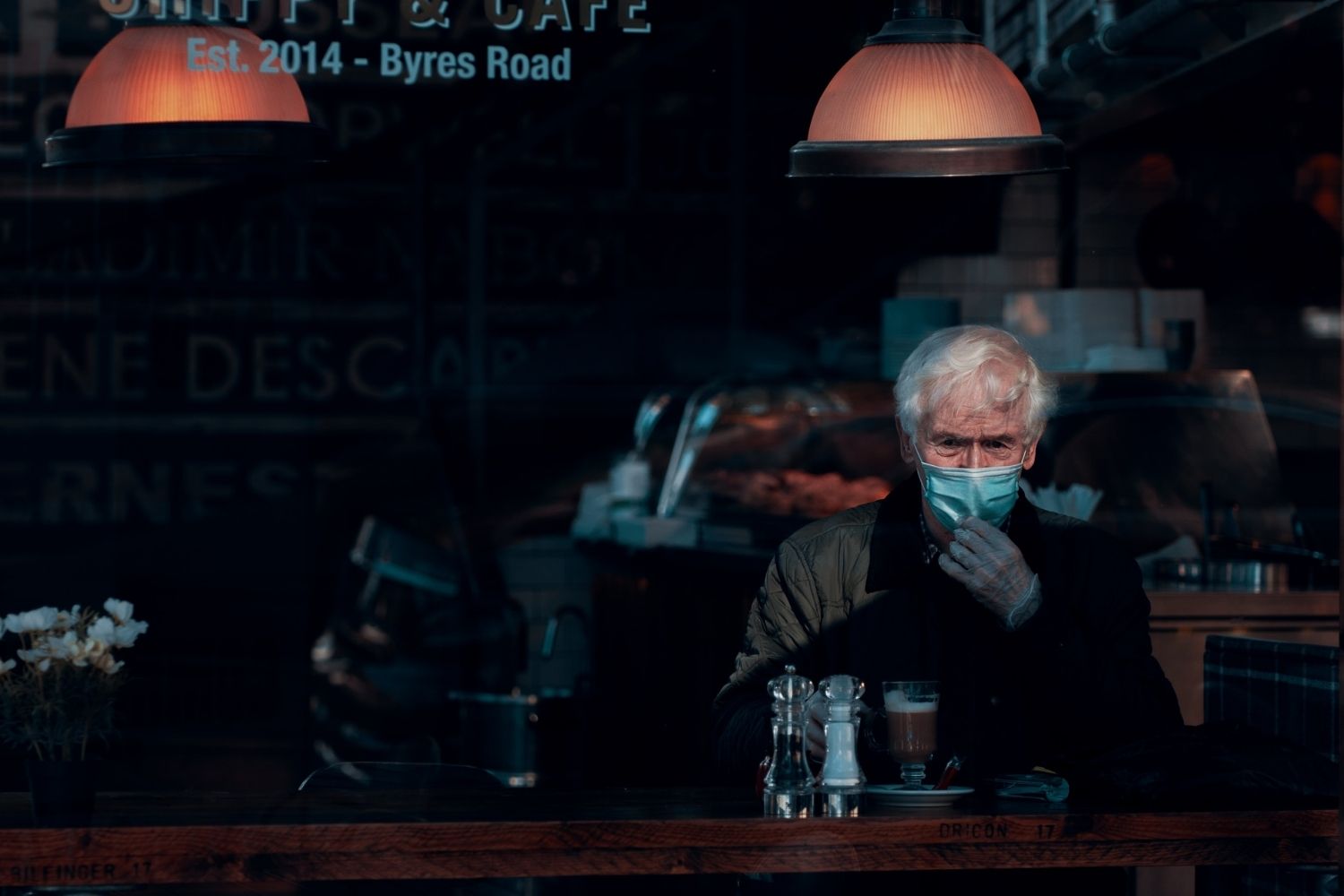 Our latest public opinion study in Britain reveals concern over the economic outlook, uncertainty over the Brexit transition, and a shift in attitudes towards coronavirus.

Findings from Kantar research from 5 and 9 November show:

The economic challenges expressed by the public may be driving shifts in opinion on whether public health or the economy should be protected:

Views on schools and exams

In the week that the Welsh government announced that students will not take GCSEs, AS or A levels in summer 2021, the research from 5-9 November found:

Brexit – what do the public want to see happen?

The findings also reflect some public uncertainty over the end of the Brexit transition period:

With research taking place over the weekend of 5-9 November – before the announcement of successful stage three trials of a COVID vaccination – when people were asked about if they would plan to get a vaccination when there is one, there has been a continued decrease in the proportion of the public who say they would plan to get vaccinated with any hypothetical vaccine:

Read: What do people in the UK think of the new restrictions?

Read: One in four Britons concerned they might lose their job