COVID-19 takes its toll on households in Kenya

Our latest study in Kenya finds COVID-19 taking its toll on incomes, and a reported increase in conflict in households.
View the report Get in touch 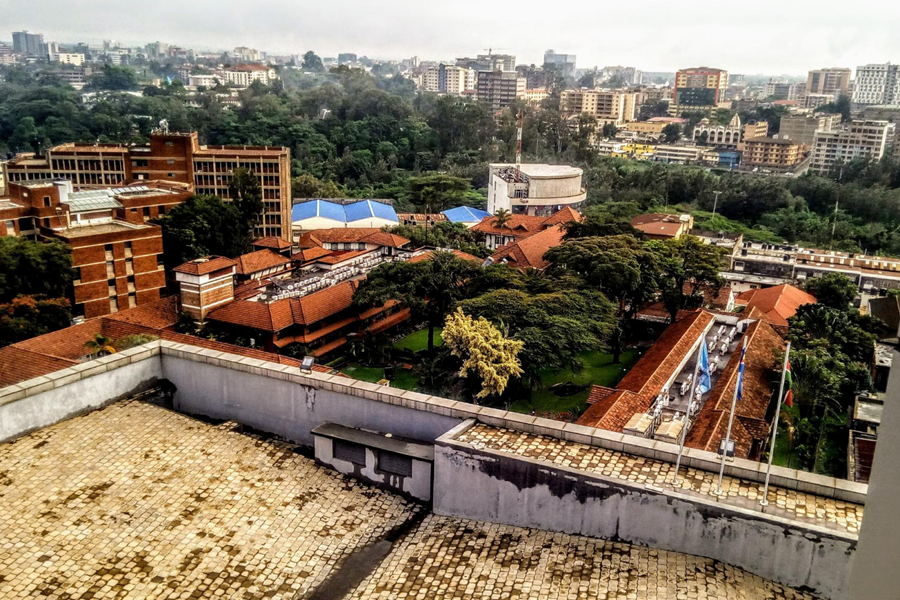 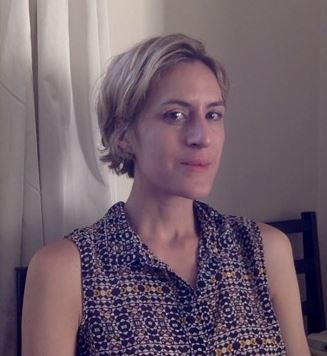 Key findings from the Kantar study which took place from 29 July to 6 August 2020 are:

This study was conducted using Kantar’s Public Voice panel. Launched in late 2019, Public Voice is a phone survey panel that uses probabilistic sampling – recognised as the gold standard for survey research – to achieve nationally representative statistics. The findings discussed here are from the second wave of COVID-19 research in Kenya using Public Voice, and a fourth wave is scheduled for October 2020. Other key findings from this study include:

Increasing levels of conflict across the country

Kantar’s Public Voice panel in Kenya provides a quick and affordable way of collecting high-quality representative data on social, economic, political and development issues across the country. Respondents are randomly selected from a pool of 30,000 adults who took part in an earlier face-to-face survey representative of all 47 counties of Kenya. The data are weighted to reflect the national population by gender, age, education, province, urban/rural status, voting intention in the previous general election, and employment.

During the Coronavirus pandemic, Public Voice surveys provide cost-effective alternatives to classic face-to-face methods, while maintaining high data quality standards. Public Voice allows clients to continue to measure the impact and effectiveness of their programmes, while also capturing valuable data that will help them with Coronavirus response and recovery efforts, now and in the weeks and months ahead.

A total of 1,210 interviews were conducted over the telephone among adults (18+) living in Kenya between 29th July and 6th August 2020. Interviews were conducted using Kantar’s nationally representative, probabilistic panel, Public Voice, as the sample source. The data was weighted to ensure national representativeness. The weights adjust for non-response across sub-groups in the population (gender, age, education, province, urban/rural status, voting intention in the previous general election, and working status).