Read the latest polling data from Kantar to see what the UK public thinks about Brexit, Coronavirus and the Labour leadership race. 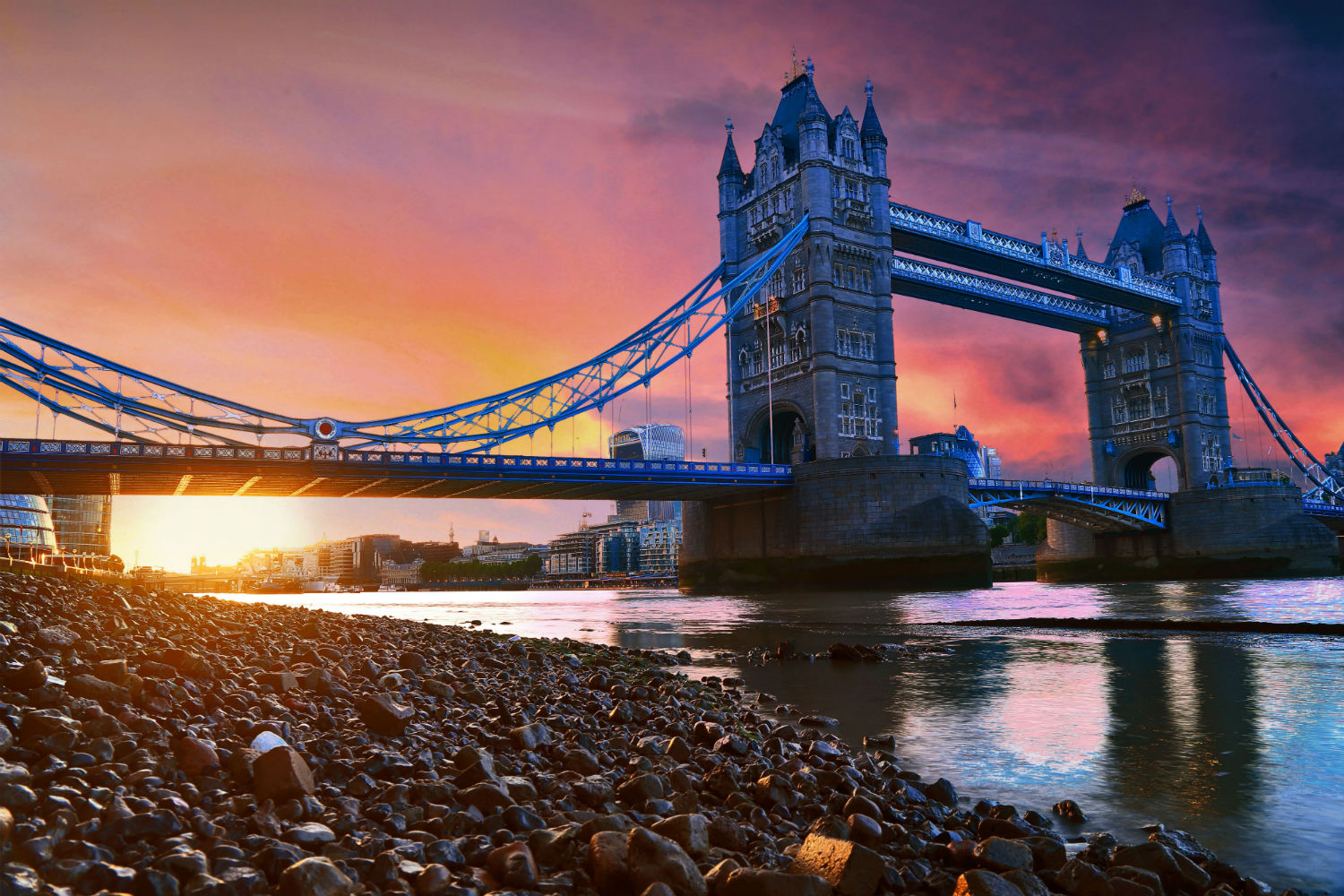