The right to choose: abortion protests in Poland

How the fight for women’s rights sparked demands for wider societal and political change. 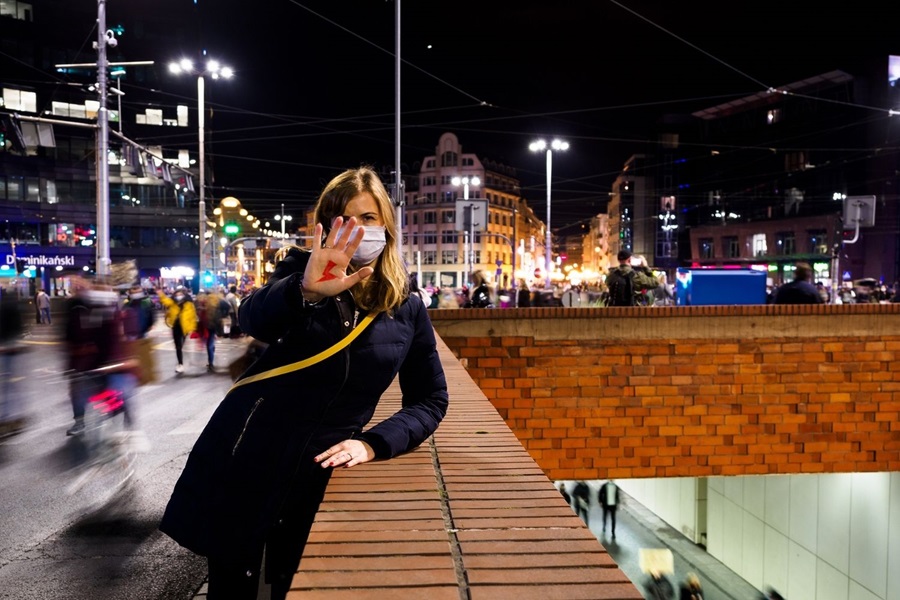 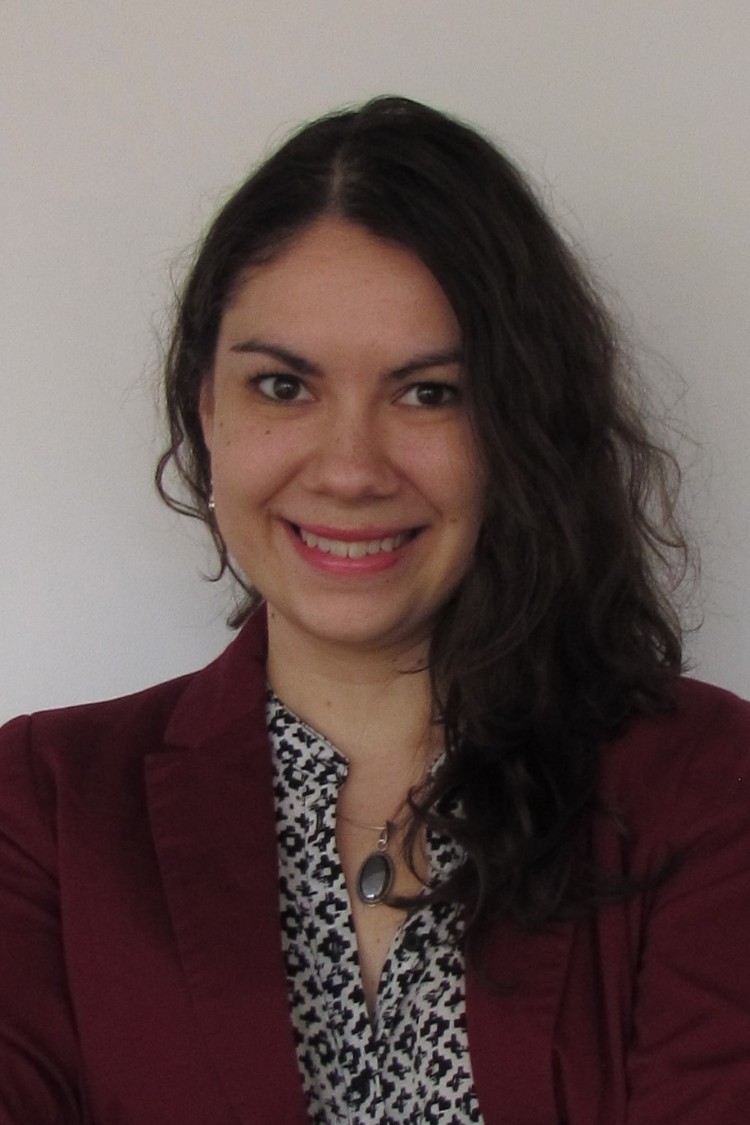 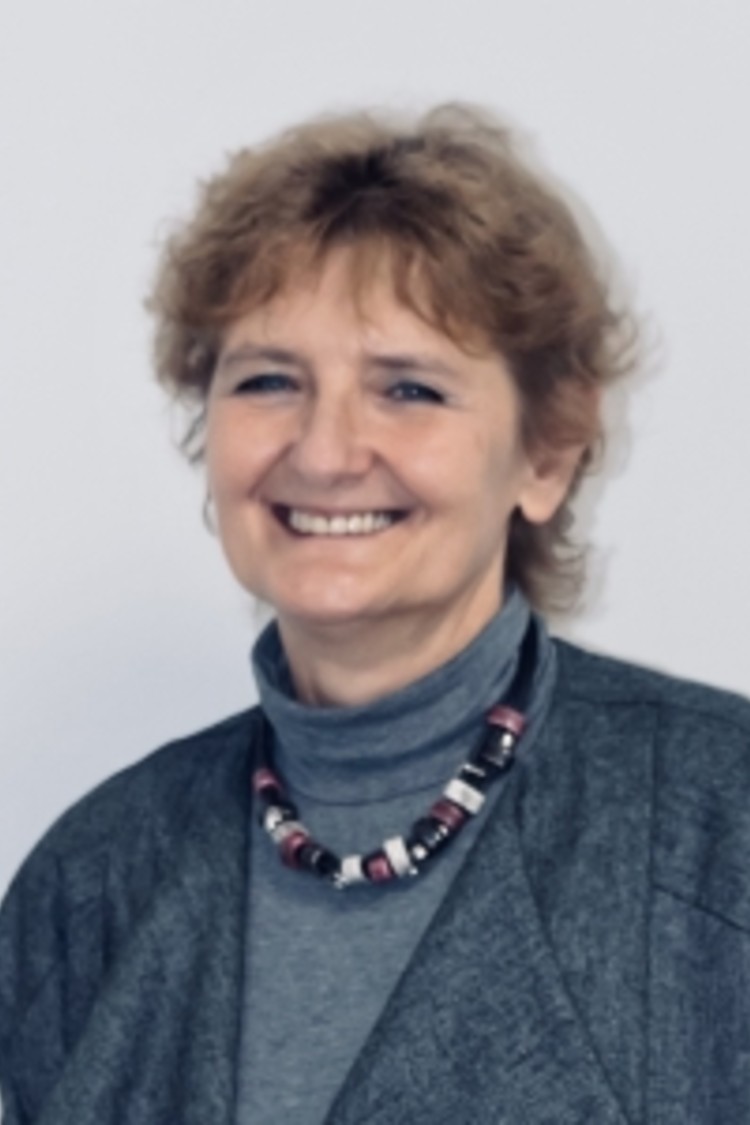 The Autumn of 2020 saw Europe in the grip of a second wave of the COVID-19 pandemic, with its lockdowns, curfews, quarantines and other restrictions impacting millions of citizens. In several countries, various occupational groups went on strike as a social response to the economic activity in many sectors being temporarily frozen. In Poland, however, citizens took to the streets in late October and early November for reasons other than the restrictions to social and economic life.

At this difficult time, the Constitutional Court in Poland announced a judgment prohibiting abortion “for eugenic reasons”. A new wave of protests broke out on 27 January 2021 when the ruling on Poland’s near total-ban on abortion was published by the Constitutional Tribunal and came into legal force.

Until October 2020, abortion in Poland had been regulated by a law described as a “compromise” between its supporters and opponents. The most recent judgment violated this compromise, becoming a direct trigger of public discontent. Crowds of women, high schoolers, university students, mothers and daughters, and men supporting their wives, took to the streets of Polish towns and cities.

The protest was led by women activists from the organisation known as All-Poland Women’s Strike. However, as people gathered in large numbers, it is likely that many of the demonstrators – men as well as women – joined the protests spontaneously.

Within a short time, the protests became ever more widespread, and their scale astonished not only the government and the ruling coalition, but also the opposition and the participants themselves. According to our research conducted between 6th and 11th November, 13% of Poles (approx. 4 million people) took part in the demonstrations at least once. Updates on successive marches and roadblocks were shared spontaneously, via social media and by word of mouth.

However, the All-Poland Women’s Strike appears to be about more than just defending the previous compromise on abortion law. In a matter of days, the list of the organisation’s formal demands was considerably expanded and radicalised. The protesters demanded full reproductive rights, improved education (including sex education), removal of religious teaching from schools, action against paedophilia inside the Catholic Church, as well as the introduction of the Istanbul Convention on combating violence against women, and equal treatment for all Poles.

“A choice, not a ban”: what was the protest all about?

In effect, the denial of women’s right to choose and to decide how to live their lives, became the central cause of the protests. The previous compromise (by which legal abortion was restricted to a limited number of circumstances such an incurable illness or damage to the foetus, a threat to the mother’s life, or a pregnancy resulting from rape), is supported by 62% of Poles, including half of the supporters of the ruling party.

Poles, and particularly Polish women, expressed their anger at the government, which appeared to be taking advantage of the pandemic to change a law that had long been known to arouse controversy. In Kantar Public’s study conducted for Media company Agora (Oct 2020), 65% of Poles are convinced that the changes to the abortion law were deliberately timed to exploit the ‘distraction’ brought by the pandemic. 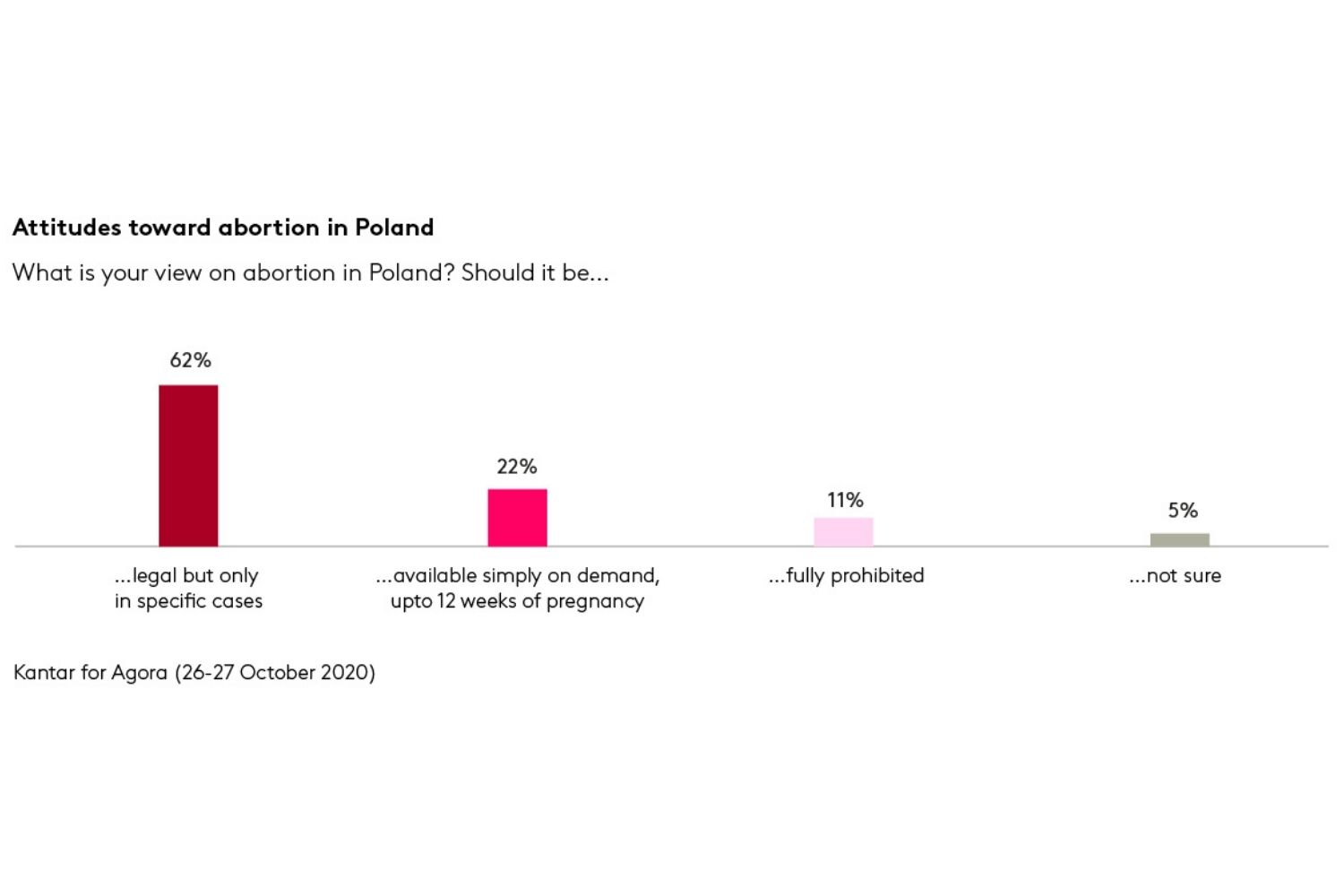 Thus, support for the protests did not necessarily mean that demonstrators agreed with all the demands put forward by the All-Poland Women’s Strike, but rather that they opposed the unequal treatment of Polish women in general. People attended the protests for a mix of reasons: to support the existing law on abortion, to campaign for freedom of choice, to express their dissatisfaction with the government’s incompetence, and in some cases to tell the authorities in no uncertain terms that they should go away. In January, our public opinion barometer showed constant predominance of dissatisfaction with government actions, with 65% of Poles saying they were dissatisfied with the actions of their government and 26% satisfied.

For the full article on the wider implications of the Women’s Strike movement on Polish society and political system, read our PUBLIC Journal on gender parity.

Listen: Future Proof: Why do attitudes about gender equality matter?