Nearly two thirds of the UK say that the government is handling the Brexit negotiations poorly.
Get in touch 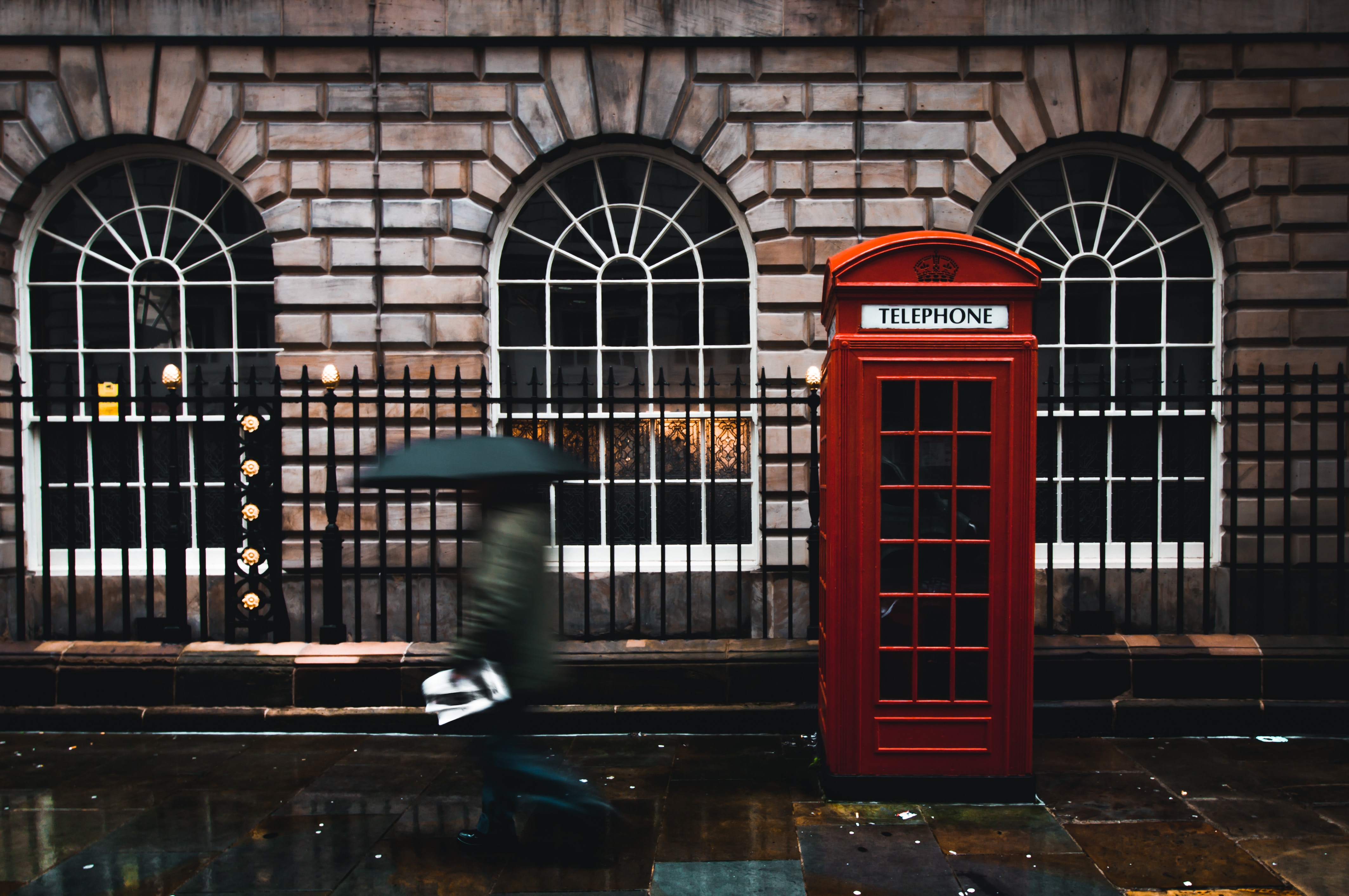 Almost two thirds (64%, up 9 percentage points from November 2017) of the general UK population say that the government is handling the Brexit negotiations poorly finds the September Brexit Barometer from Kantar. Indeed, Remain and Leave voters agree on one thing: 70% of Remain voters think that the government is handling the negotiations poorly, as do 63% of Leave voters.

Despite these widespread concerns, the Conservative lead over Labour has extended to 5% points in September's voting intentions.

Overall, the Kantar Brexit Barometer stands at minus 20, consistent in its low 'minus 20s' range since November 2017.

Perception of the Government's negotiation capability is unlikely to improve in the final weeks of the Brexit negotiating period. Indeed, neither the official 'Chequers' position or the Conservative 'opposition'European Research Group position are aligned to the public's desires - desires which consistently prioritise retaining as many of the EU membership features as possible.

The preference for EU benefits is further reflected in voting intentions if a new referendum was held today. 42% of the general population say they would vote Remain (+2% points from August) and 35% Leave (no change from August). However, this does not account for likely turnout patterns. Support for Remain is strong among younger people and previous non-voters - groups that traditionally do not vote at high rates in elections.

General Election voting intentions show the Conversatives on 40% (no change) and Labout on 35% (-4% pts). All other parties remain largely unchanged compared to the position in August. However, the Liberal Democrats now show double digits, increasing 1% point to 10%.