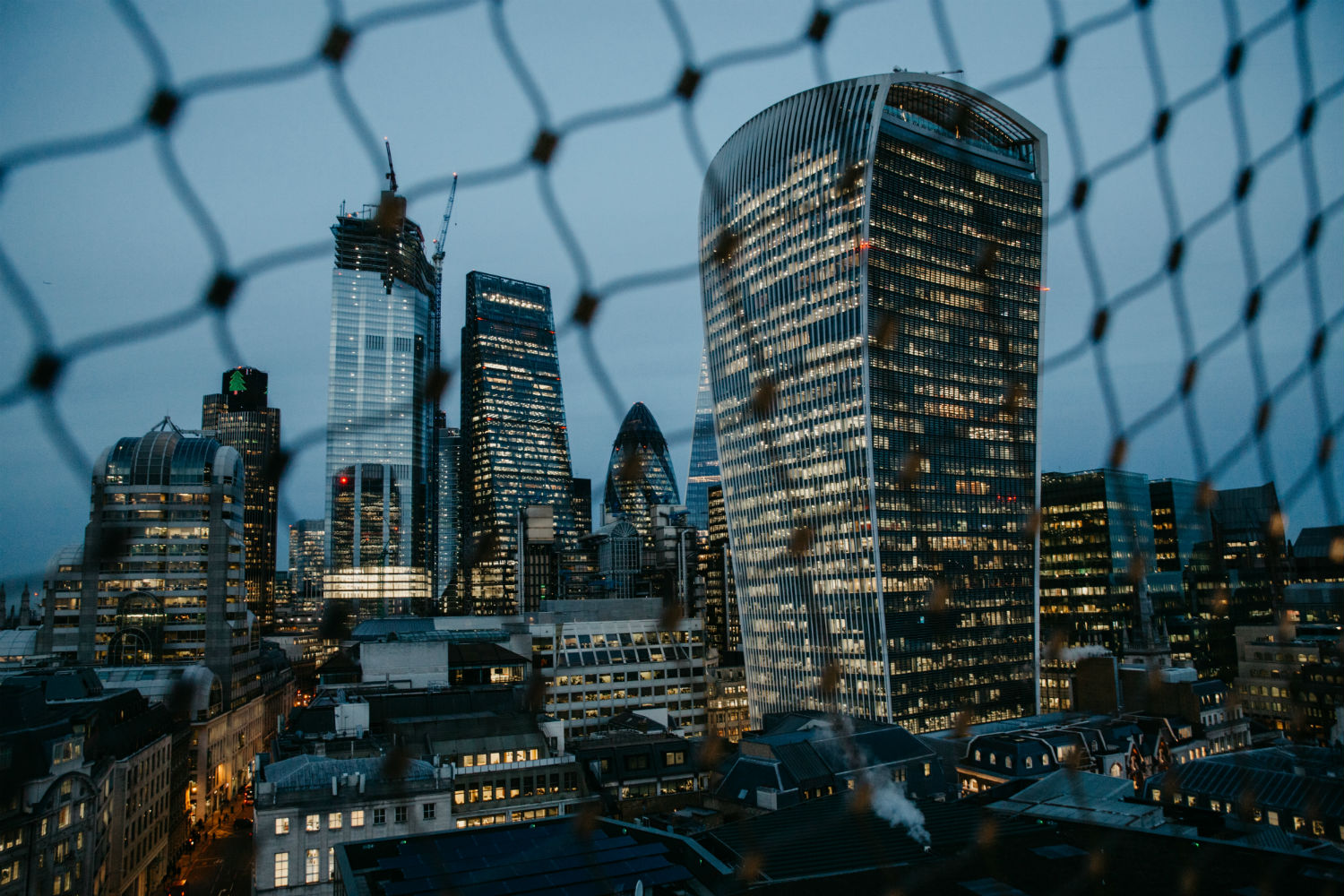 Kantar’s research also finds that almost seven in ten Britons are aware of ‘The Independent Group’ of former Labour and Conservative MPs. One in five (21%) say it is very or somewhat likely that they would vote for them at the next General Election (if a candidate stood in their constituency). Of people who said they would vote for them, support is seen from those who voted for Labour (35%) and Conservatives (19%).

According to March’s Brexit Barometer, the British public’s (sometimes contradictory) priorities for the UK’s exit agreement are: