Continued drop in public approval of government in Britain

Latest research shows record-level lows for confidence in the economy and a public increasingly less likely to use a contact-tracing app. 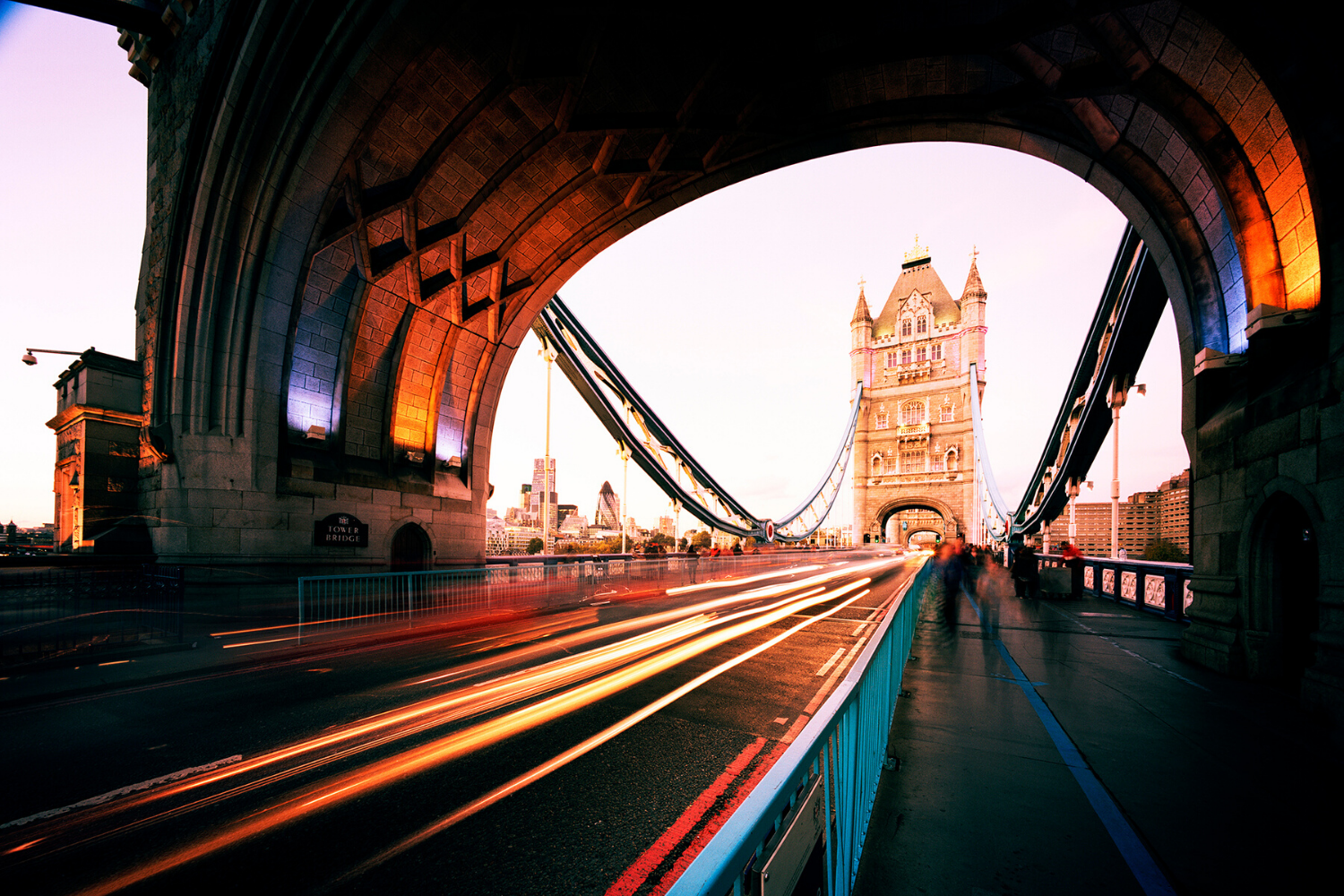 Findings from Kantar’s research between 11 and 15 June reveal:

Overall, personal experience and expectations for the economy remain in line with May with numbers feeling insecure about their job and the economy compared to last year remaining at or close to record-high:

However, despite the economic worries being reported, this study also shows some early signs that the public may be anticipating a quick recovery for the economy:

Commenting on the findings, UK CEO of Kantar’s Public division, Craig Watkins said “the ongoing impacts of COVID-19 continue to reverberate in British households – record level negative rating of the economy compared to last year and ongoing public worries about their job security. As the situation becomes more complex, we see public approval of the government being tested, and fewer people saying they would be likely to use a contact tracing app than last month.

However, this latest study also shows perhaps the beginnings of public hope for a fast recovery for the economy and as Britain looks to shift to the ‘new normal’, understanding the household impacts is critical for effective government policy. Kantar’s Social Response and Recovery programmes support policymakers to respond to these complex challenges and develop policy for a resilient recovery. In the UK for example, Inside Lives, our longitudinal qualitative study, provides insight into public experience, feelings and beliefs during this time using video diaries and discussions.”

Get in touch
Related solutions
COVID-19 Social Impact: Response and Recovery
A social impact assessment programme to anticipate and address policy and communication challenges and opportunities from COVID-19.
Learn more