One in four employed Britons concerned they might lose their job

Latest public opinion study in Britain reveals job insecurity and strong public support for the use of local lockdowns to tackle COVID-19. 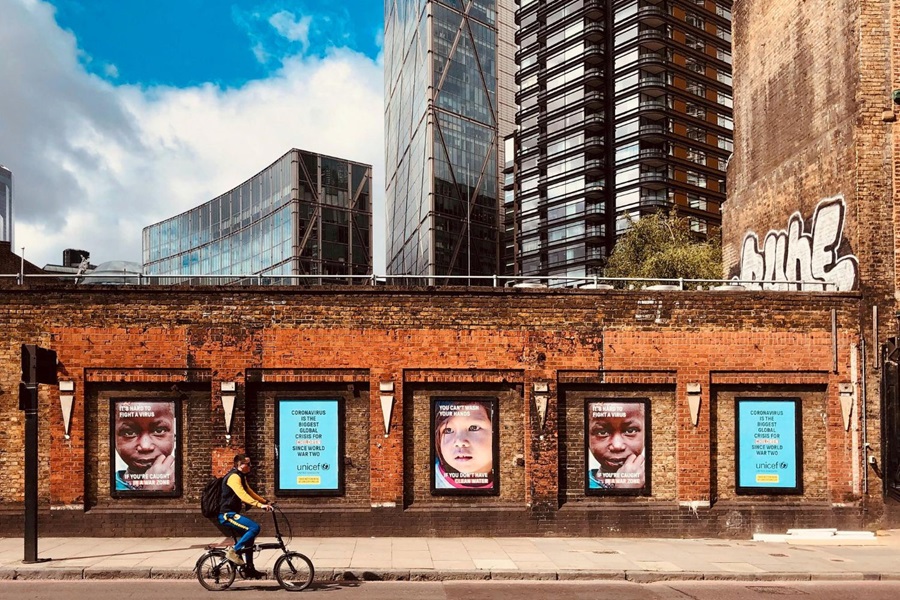 Our latest monthly barometer on British public opinion and voting intentions reveals high levels of job insecurity for Britons, continuing strong public support for the use of local lockdowns to tackle COVID-19 outbreaks, and a majority of the public backing the reopening of schools in September, even if it means other non-essential places would have to close.

Other key findings from Kantar’s research, which took place between 6 and 10 August, include:

Overall, expectations for the economy and the personal impacts remain gloomy:

However, despite the economic worries being reported, this study also shows some early signs that the public may be anticipating a quick recovery for the economy. There has been a continuing reduction in the proportion that think the economy will be doing worse in 12 months’ time: 38%, compared to 41% in July, 43% in June, 48% in May and 50% in April.

*A representative sample of 1,131 adults in Great Britain were interviewed between 9 and 13 July. All interviews were conducted as online self-completion with Kantar online access panel as the main sample source. More information can be found here.