Latest research shows a rapid change of views over the last four weeks, including large drops in public confidence in job security and the health of Britain’s economy. 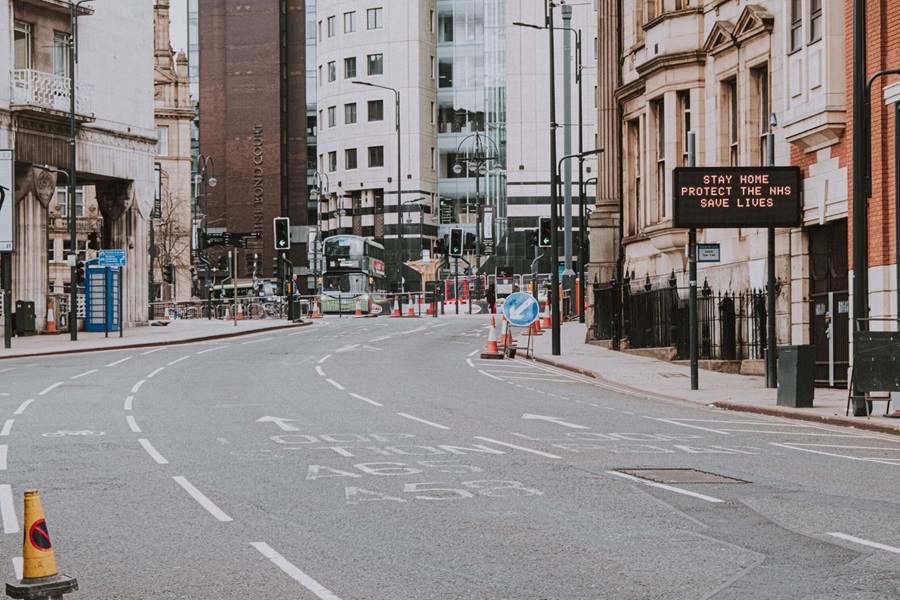 Our monthly public opinion and voting intentions research in Britain reveals some of the highest figures since our tracking started nearly a decade ago – including loss of confidence in job security and pessimism over the health of Britain’s economy now and in the future.

Findings from the research, which took place between 16 and 20 April, reveal a significant deterioration of opinions over the last four weeks:

Perception of the government and voting intentions

In terms of understanding the available government support, just over half (52%) are sure/think that there is “financial support available from the government for people like you to manage the effects of the coronavirus crisis”.

Six in ten people (61%, +14 compared to March research) think that the government are handling the coronavirus very/fairly well, with three in ten thinking they are handling it very/fairly poorly (30%, -3). 10% don’t know (-10).

These findings, along with the findings from our recent G7 citizen impact of coronavirus study, show that there is a growing majority who believe the government is handling the crisis well and a strong public belief that supporting people and business during this time should be a priority, no matter the cost.

However, increasing numbers reporting concerns over their ability to meet household budget, and one in three stating their household would require financial support in the coming months. Understanding the levels of support needed is crucial for government policy to be able to respond effectively.

This study, reflecting our research in the G7 nations, shows that personal economic impacts are deepening. Kantar’s Social Response and Recovery programmes are supporting policymakers around the world to respond to these challenges and develop policy to build for a resilient recovery.

*A representative sample of 1,171 adults in Great Britain were interviewed between the 5th and 9th March 2020. All interviews were conducted as online self-completion with Kantar online access panel as the main sample source. Full report can be found here.