Public concern for economy remains at highest level since 2011

Latest polling data from Kantar reveals what the UK public thinks about government response to coronavirus and the household impact. 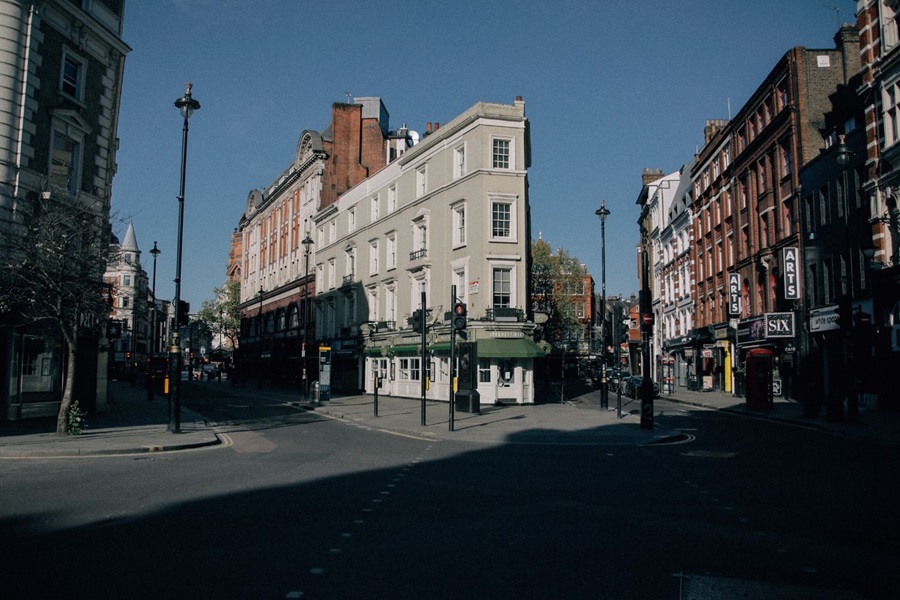 Our monthly barometer on British public opinion and voting intentions, which reveals worsening public perceptions of the government’s handling of the coronavirus outbreak, continued pessimism over the health of Britain’s economy now and in the future and a public increasingly likely to use a contact-tracing app.

Findings from Kantar’s research which took place between 7 and 11 of May reveal:

Overall, personal experience and expectations for the economy remain in line with April with numbers feeling insecure about their job remaining at or close to record-high:

Perceptions of actions and intervention

Commenting on the findings, UK CEO of Kantar’s Public division, Craig Watkins said: “The impact of coronavirus continues to worry British households – seen in our research through high levels of concern for the national economy and public worries about their job security. We continue to see high levels of support for government intervention to control the outbreak and deal with its impacts, with an increasing number of people saying they would be likely to use a contact tracing app, and strong agreement that the government should help people and businesses, no matter the cost."

Understanding the levels of support and the impacts continues to be crucial for government policy to be able to respond effectively. Kantar’s Social Response and Recovery programmes support policymakers to respond to these complex challenges and develop policy for a resilient recovery. In the UK for example, Inside Lives, our longitudinal qualitative study, provides insight into public experience, feelings and beliefs during this time using video diaries and discussions.

Read: One in three Britons say their household is likely to need financial support in the next 3 months

Read: Impact of coronavirus across the G7