Majority of the British public support vaccine passports for domestic use and travel, although support is much stronger amongst older people. 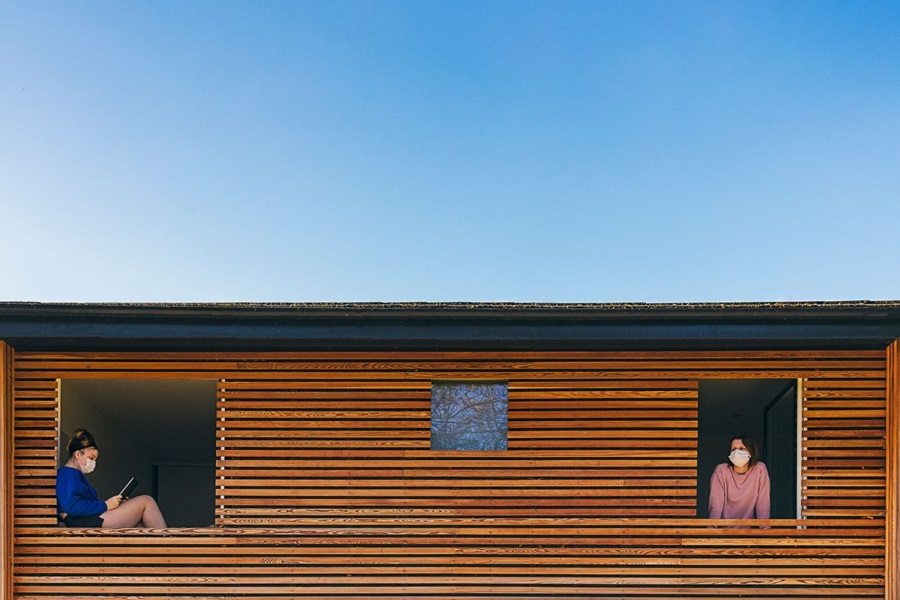 Our latest study of British public opinion and voting which took place between 25 and 29 March reveals:

39% think that the government is doing too little to help women feel safe when they use online platforms such as Facebook or Twitter. Women are also more likely to think this than men (42% vs 36%) and younger people are more likely than older people to say the government is doing too little: 47% of 18-34-year-olds, compared to 36% of people aged 35+.

This month’s research shows some signs of household-level economic optimism:

Attitudes towards the government handling of the pandemic and the vaccination

Satisfaction levels with government’s handling of the pandemic are improving:

Learn more from Kantar Public
Visit our new Kantar Public website for more information on how we help governments and public sector organisations address some of the most difficult public policy challenges.
Visit the website