The 2019 European Elections: a pro-European electorate

The 2019 European Elections: A Pro-European and young electorate with clear expectations. 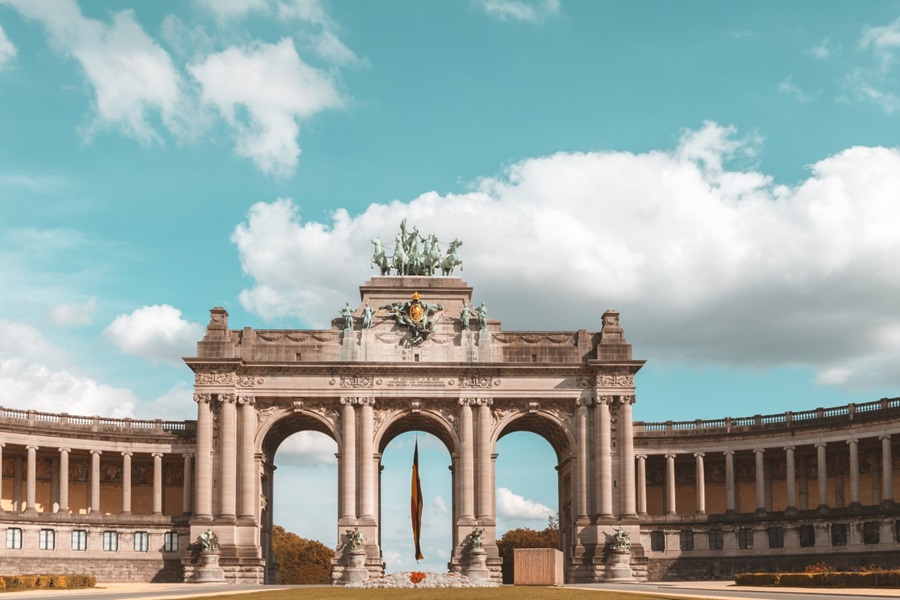 A significant increase in young people with a pro-European mind-set cast a vote in the 2019 European elections, according to an in-depth Eurobarometer survey across all 28 member states. Conducted in the weeks after the elections, nearly 28,000 citizens throughout the EU answered questions about their participation in the European elections and the issues that motivated them to vote.

The first results show that citizens’ support for the European Union remains at its highest level since 1983: Confirming pre-electoral surveys, 68% of respondents (+1 pp compared to Feb/March 2019) say that their country has benefitted from being a member of the EU.

This report also highlights the increase in European citizens believing that ‘their voice counts in the EU’: 56% of respondents share this view, an increase of 7 points since March 2019. This is also the highest result since this question was first asked in 2002.

The overall turnout in the 2019 European elections increased by 8 points to 50,6%, resulting in the highest participation since 1994 and the first time that there has been a reversal of turnout in European elections since 1979. The most significant increases in turnout were registered in Poland (+22pp), Romania (+19pp), Spain (+17pp), Austria (+15pp) and Hungary (+14pp).

The post-electoral survey of the European Parliament was conducted as Eurobarometer survey 91.5. 27,464 respondents were interviewed face-to-face by Kantar for the European Parliament in all 28 EU member states, drawn from the general population aged 15 or more. Post-election questions were filtered on respondents in the age of voting 18+ (except 16+ in Austria and Malta, 17+ in Greece). The fieldwork took place from 7 - 26 June 2019.

A full report as well as all results and data tables will be published by the European Parliament in September 2019.