What do people in the UK think of the new restrictions?

Almost two-thirds of Britons accept that there will be restrictions to everyone’s everyday life until there is a vaccine. 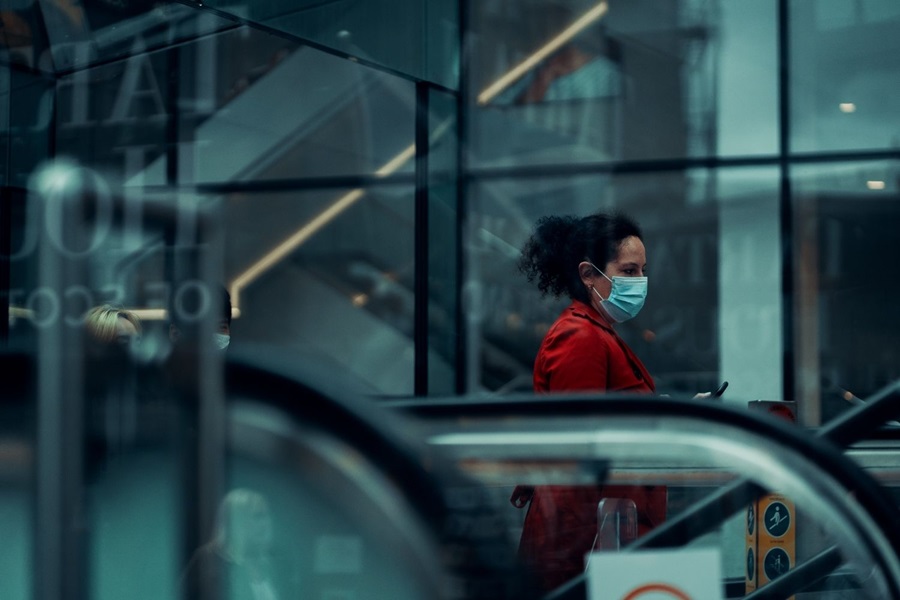 Our latest monthly barometer on British public opinion and voting intentions finds doubts over the effectiveness of the new ‘rule of six’, growing job insecurity, and widespread agreement that schools should remain open, even if it means other non-essential places would have to close.

Key findings from the research, which took place between 17 and 21 September, reveal:

Overall, expectations for the economy and the personal impacts are austere, with over a third (35%, +3) reporting that coronavirus has reduced their personal income. Of that group, 25% expect this reduction to be permanent (+6).

Whilst three quarters of people (76%, nc) are very/fairly concerned that there will be a second wave of coronavirus infections in the UK, the public view of just how effective these tools are is dropping:

The survey data and further details on the methodological approach can be found here. A total of 1,125 interviews were conducted online among adults living in Great Britain between 17 and 21 September 2020. All interviews were conducted as online self-completion. The Kantar online access panel was the main sample source. The data was weighted to match population totals for age, gender, 2019 General Election voting patterns, 2016 EU referendum voting patterns, education, region, and likelihood to vote in the next General Election. Any use of this research must cite Kantar as the source.

**Question was preceded with description of the local “rule of six” details for England, Scotland and Wales for respondents in those nations. The full question wording is provided at the end of the data tables.

Read: One in four employed Britons concerned they might lose their job