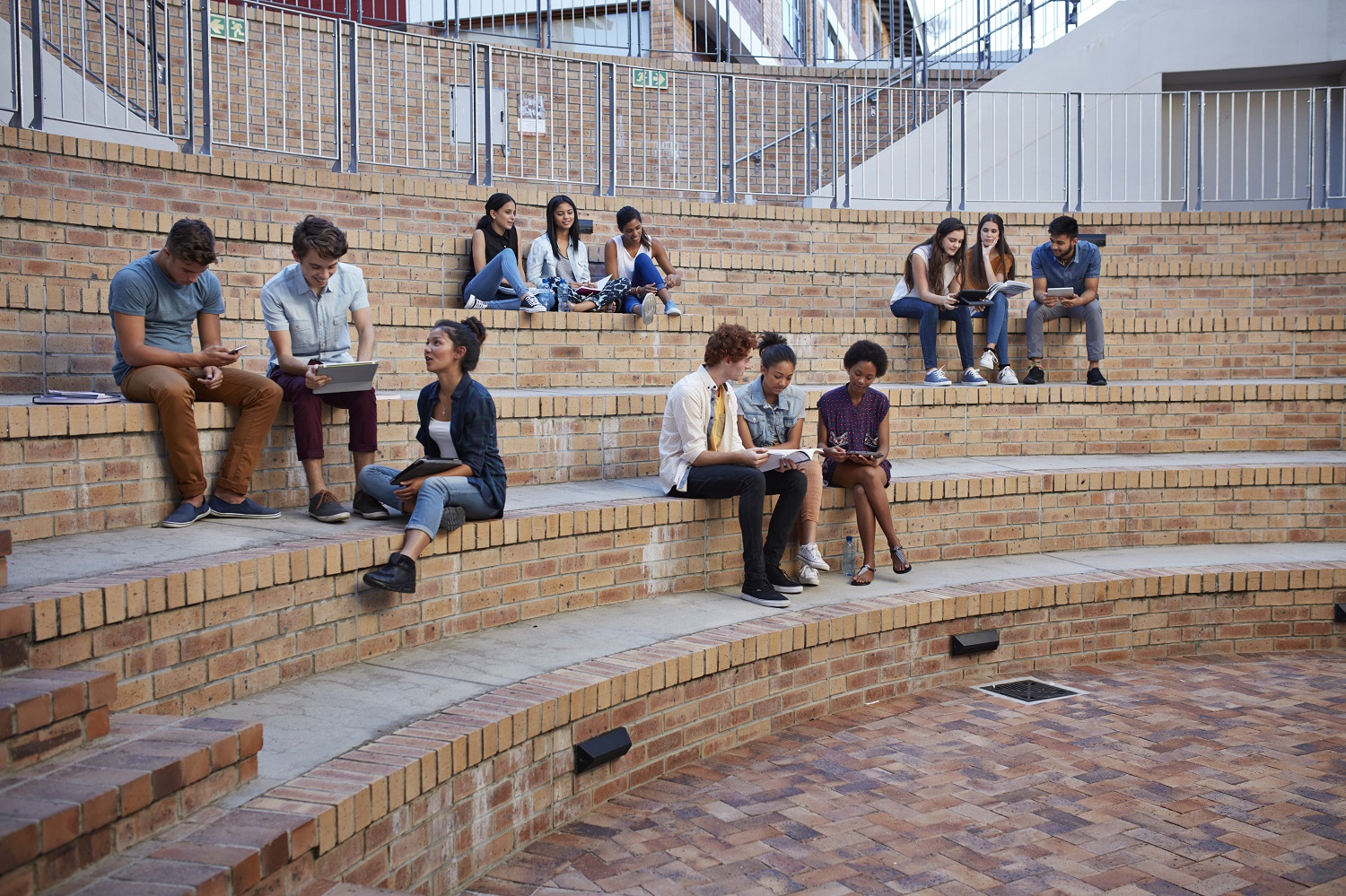 This is why trade-offs are needed when setting up quotas using several variables. The first two we mentioned, age and gender, are clear. We know that people of different ages and gender have different views and opinions and buying behaviours. Can you say the same about region?

Sampling technology has become increasingly more sophisticated in recent years and we are much more able to efficiently handle the quotas through the sample invitation process. If you want 50 men and 50 women to complete the survey, the sample engine will send out exactly the number of invites it thinks, through machine learning, it needs to get 50 males and 50 females. The gender information on the panellist is automatically passed through to the survey via and API and that data is “auto-stamped” into the survey.

If you’re looking for personalised support for reviewing or selecting quotas, Kantar can help. We’ve established a global database of nationally representative demographic benchmarks that can be used for setting quotas for any international project. We also have a program to review the complexity of your existing quota set ups and provide guidance on improvements and management to support the efficiency and representativity of your surveys. Use the get-in-touch button below to learn more.