FMCG spending in China grows a healthy 5.2% year on year, and Alibaba gears up for the mid-year 618 festival. 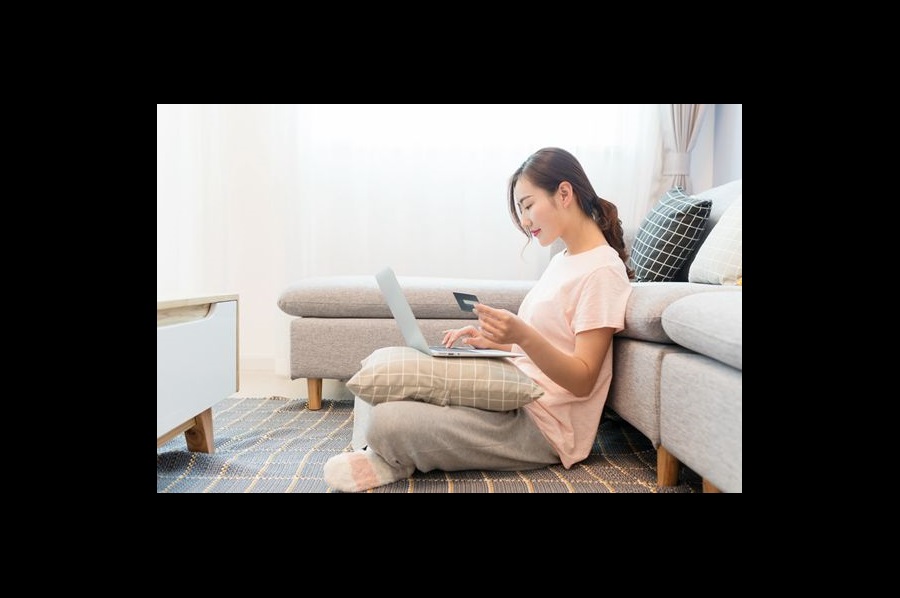 Kantar’s latest figures for 52 weeks ending 17th May 2019 shows consumer spending on FMCG in China reported a healthy growth of 5.2% compared with the same period last year. Ecommerce remained the key driver with high growth of 44%, while Modern Trade (hypermarkets, supermarkets, and convenience stores) slowed down further and continued to lose shoppers. In terms of city tiers, upper-tier cities were showing signs of recovery with growth up by 1.6% compared to the last period.

Among the top retailers in modern trade, Yonghui and Vanguard enjoyed the fastest growth in market share, up by 0.4 and 0.2 points respectively compared to the same period last year. Both Yonghui and Vanguard accelerated their pace on their adoption of new retail. Vanguard formed a partnership with Dmall to facilitate food-to-home delivery service in Tianjin and collaborated with JD delivery, Meituan and Ele.me to roll out home delivery services nationwide.