Online expenditure in France reached €38 billion in the last year, over 660m orders. 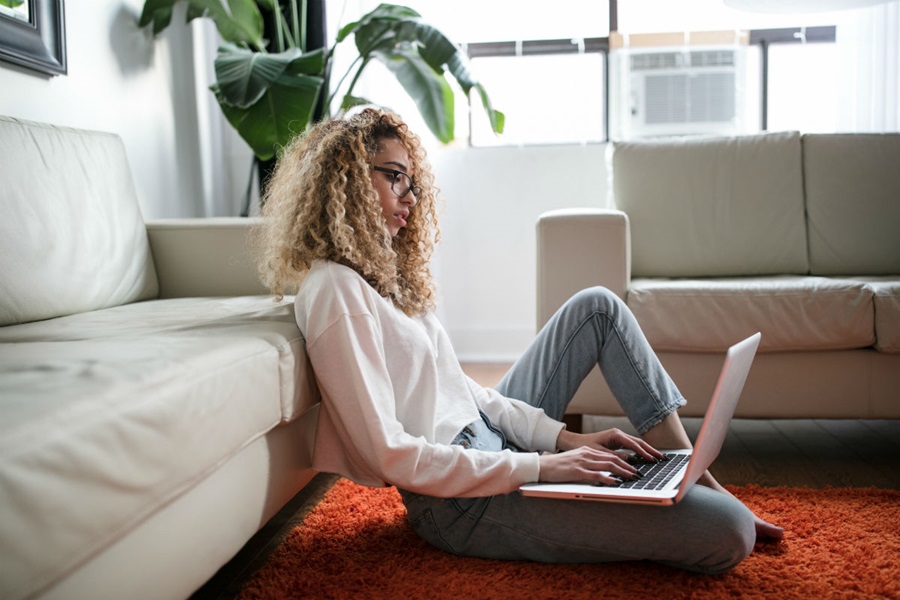 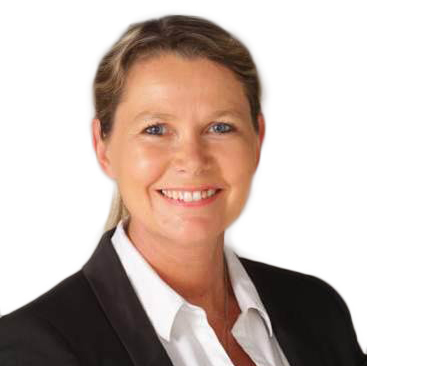 Ecommerce continues to enjoy great popularity and the internet has become an increasingly established part of French shopping habits. Digital tools have opened up a wealth of possibilities to consumers and dramatically altered their behaviour. They are now hyper-informed, demanding, prone to switching, ultra-connected and mobile. This phenomenon has played a major role in the fragmentation of purchases observed over the last few years and is forcing manufacturers and distributors to adapt.

A market in rude health

Today, 69% of French people aged 18 and over make an annual average of 19 orders of a physical product on the internet, worth an average amount of €57 (year to September 2018). In total, this online expenditure represents over 660 million orders, generating turnover of €38 billion. In other words, for physical goods excluding travel, this means equivalent growth of 14% year-on-year. Young people aged under 35, residents of towns with fewer than 20,000 inhabitants and women are the population segments that are making the greatest contribution to the development of internet trading activities. Those aged 65 and over aren’t being left behind though, 48% of them make an average of 11 online purchases per year. Amazon is the absolute number one when it comes to ecommerce in France, with a market share of 17.5% for physical goods. It is followed by Cdiscount, which is in second place with 6.9% of the French market. A subsidiary of the Casino Group, Cdiscount has historically enjoyed a strong position in technical goods and household appliances.

With €6.5 billion of purchases made this year, Amazon remains the most widely known general ecommerce site in France. It is very popular with its customers, winning their trust and ensuring their satisfaction, both through its services and the great choice of products on offer on the site.

With growth of almost 29%, while ecommerce has ‘only’ grown 14% in France, the company shows no signs of slowing down. Kantar estimates that 20 million people placed an order with Amazon in 2018, 1.3 million more than in 2017. Amazon’s market share can be split into two parts: ‘direct’ sales, which represent 46.8% of the expenditure generated on the platform, and marketplace sales managed by the US distributor, totalling 53.2% of the whole.

While Amazon may be the leader in most sectors (technical goods, culture, etc.), it is the food market where it continues to lag behind to the greatest extent. Its market share is only 1.8% of the 100% ecommerce whole. By way of example, this is 24 times smaller than that of E.Leclerc Drive. The delivery services offered by Amazon: Prime Now for free delivery and Pantry for everyday shopping, still fall far short of covering the needs of French people. On the one hand, they are not available everywhere and on the other, delivery of fresh produce is limited since Amazon Fresh is not yet present in France.

However, the threat is there. Amazon, which has no intention of missing out on the 170 million baskets generated for online mass consumption purchases, represents genuine competition for the traditional companies. Even though the partnership signed with Monoprix has not yet taken effect, Amazon already has more customers than a site such as Carrefour.fr or all the drives implemented by the Auchan Group in the food sector. Although the level of frequency of purchases at Amazon is still currently fairly low, this threat does not only concern ecommerce. With Amazon Go, its checkout-free concept which uses Just Walk-in technology, Amazon is also seeking to be a pioneer of the physical store of the future.

Just three sectors represent over 50% of the online mass consumption purchases of French people: food in the broadest sense, multimedia and fashion. The fashion sector—including accessories, jewellery, shoes, clothing, lingerie and footwear—represents 16.8% of the purchases of goods on the internet across all sectors. Fashion alone generates €6.4 billion in turnover. Today, 47.6% of French people purchase fashion items on the internet. They spend an average of €269 per year. This particularly dynamic sector has generated a flow of 137.9 million fashion item orders in France, i.e. a rise of 15% since the end of September 2018. This equates to an average of two items per order, with an annual rate of 5.9 orders per consumer. In 60% of cases, these orders are subject to home delivery. Fashion purchases made in marketplaces are increasing dramatically (+ 29%). The latter also have considerable potential for growth since they represent no less than 9.4% of the whole spectrum of online purchases.

Of the marketplaces on the market, Amazon is obviously a major player, with 50% of its fashion turnover generated through this channel. With 5.6 million people making fashion purchases in the year to September 2018, Amazon has become the leader this year with 8.5% of market share, namely around €585 million in turnover. Amazon is planning to employ significant resources to establish its legitimacy and build a compelling offer in this sector. It is thus developing its own services, such as Prime Wardrobe in the US, which enables consumers to try on items before making a purchase. In autumn 2017, the site launched its Find men’s and women’s clothing brand and, more recently, an entirely new brand entitled Truth & Fable, dedicated to evening and special occasion wear for women.

Private sales are the second largest player in the fashion sector, with market share of 7.7%, followed by Zalando, Showroomprivé and La Redoute, the former leader in the sector. Still fragmented, the online fashion sector is currently in a consolidation phase, since the top 15 websites in the fashion world currently make up almost 50% of fashion purchases on the Internet in France.

This article was published in our Insight Book 2019.

Methodology: E-commerce: a unique insight into business conducted on the web

The key information in this analysis was extracted by the E-Kommerce panel, the solution launched in 2016 in France by Kantar to analyse Internet sales activities. E-Kommerce is the leading consumer-centric panel, comprising 12,000 individuals, representative of French people aged 18 and over, able to provide continuous monitoring of the purchases of physical goods (excluding services made online.) This new solution enables precise measurement of the performances of actors on the web (sites and marketplaces) according to the behavioural levers they activate: number of customers, frequency of purchases and size of baskets, loyalty, mix of purchases among sites, and by detailing the profiles of their customers and the performances by sectors and by product categories.