In Spain, Mercadona and Lidl gain market share in Q2

The FMCG sector in Spain grew less than 1% in value in this year's second quarter. 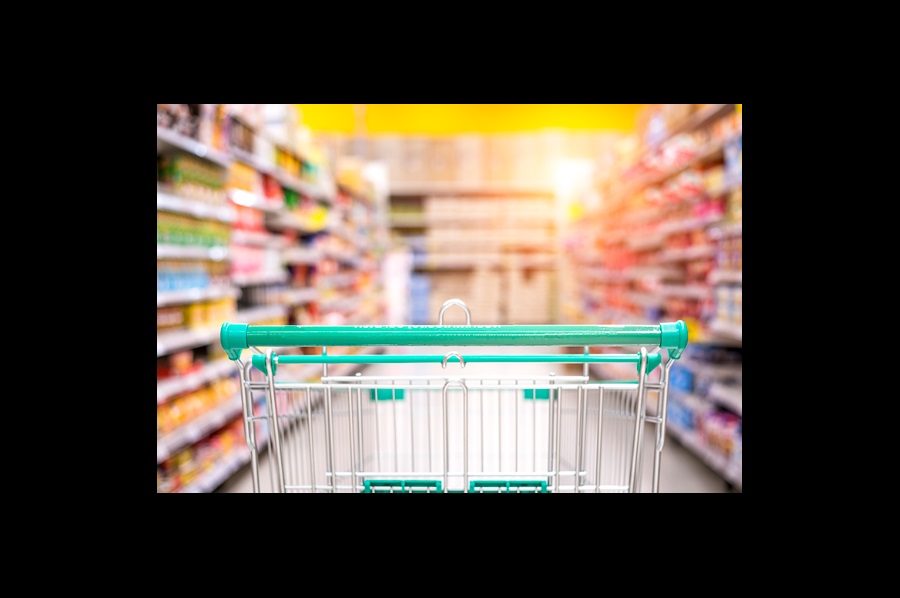 The FMCG sector grew less than 1% in value in this year's second quarter in Spain, the period between 25 March and 16 June 2019, according to the latest data from Kantar. Despite this, in the same period Spanish consumers spent 0.7% more, keeping the volume consumed practically stable (-0.3%).

It is the traditional and specialist channel that continue to suffer. Although representing nearly 25% of spend on FMCG products, sales dropped by 4% in Q2. Such spend is transferring to the modern trade, which notched a sales increase of 1.9% in the quarter, even though they only consumed an additional 0.2% of products in this channel.

This shows that the consumer continues to look for higher-quality products and is willing to pay more for them.

Fresh produce continues to be the market driver, responsible for the vast majority of trends. Spaniards spent 1.1% more on these products in the second quarter of the year and continue the trend of making this type of purchase more often in modern trade.

This might explain the reduction in spending in the specialist channel which has allowed more modern traders to close the first half of the year on a positive note in terms of sales.

Mercadona and Lidl lead the growth among the big retailers

As for the large retailers, Mercadona strengthened its leadership position in the second quarter of the year, now capturing 26.1% of FMCG spend in Spain, with a growth of 1.2 points compared to 2018. Mercadona started the year with more moderate growth, struggling to gain market share in some food and household goods categories where it is already strong. However, with the passing months, and especially with the contribution to growth from its fresh foods section, Mercadona has bounced back to the growth rates of previous years.

Carrefour, which ended 2018 down 0.2 share points, has rebounded in 2019, and after a good start to the year, managed to maintain its position in recent months, standing at 8.7% market share, which is 0.3 points higher than a year ago. Carrefour's growth is marked by key sections in its “Act for Food” plan, such as fresh produce and organic products, as well as its good online development during 2019.

For its part, Grupo DIA remains the third most popular Spanish retailer, with a 6.6% market share, representing a loss of one point compared to its position a year ago. By comparison to its peak in 2016, it captured 8.9% of the Spanish market in the same quarter.

Grupo DIA and Carrefour have had several management changes in recent months, and the entire industry is waiting to see what these changes translate into. Carrefour has already made good progress in certain sections, although it still has challenges, especially when it comes to making hypermarkets attractive to Spanish consumers who have ever more options. In the case of DIA, in spite of all its troubles, it remains a key retailer for Spanish households, and it faces the great challenge of capitalising on its square-metre area and improving its image. In this sense, it seems that price will be once again be a key factor in gaining consumer confidence, and the sector expects adjustments in the second half of the year.

Lidl has continued its rate of growth in recent years and in 2019 it was the second biggest retailer in terms of number of customers, which has served to boost its share of the Spanish market and gain 0.7 points, reaching 5.6% in Q2, ranking as the fourth national retailer.

Grupo Eroski maintains its relevant position in the Basque, Galician and Balearic markets, with its biggest declines still concentrated in Caprabo, although its numbers have improved compared to 2018. Increased competition in its core territories, coupled with the sale of some of its square-metre area, have placed the Basque cooperative with a 4.9% share in the country, compared to 5.5% of the market it had a year ago.

Grupo Auchan, for its part, has taken a 3.5% share of the Spanish market in the second quarter, which represents a gain of 0.1 points, but above all a change in trend with respect to the 2018 and 2017 declines, which will have to be confirmed in the second half of the year, validating if their change of “Simply” stores to “Mi Alcampo” upholds this trend.

In conclusion, in the second quarter of 2019, the top six retail groups have represented 55.2% of the Spanish market, increasing their weight overall, although other market players continue to gain ground, as is the case with Aldi which, without yet being established in all regions, continue to stand out by attracting new buyers; or regional supermarkets, where we can still find success stories in almost all regions: supermarkets such as Bon Preu, Consum, Ahorramas or Gadisa, among many others, which have attained very positive numbers so far this year, supported above all by their fresh produce sections.