Irish retailers in the black as Christmas approaches

Grocery retailers enjoyed increasing sales again in the 12 weeks to 1 December, as the market grew by 2.3%. 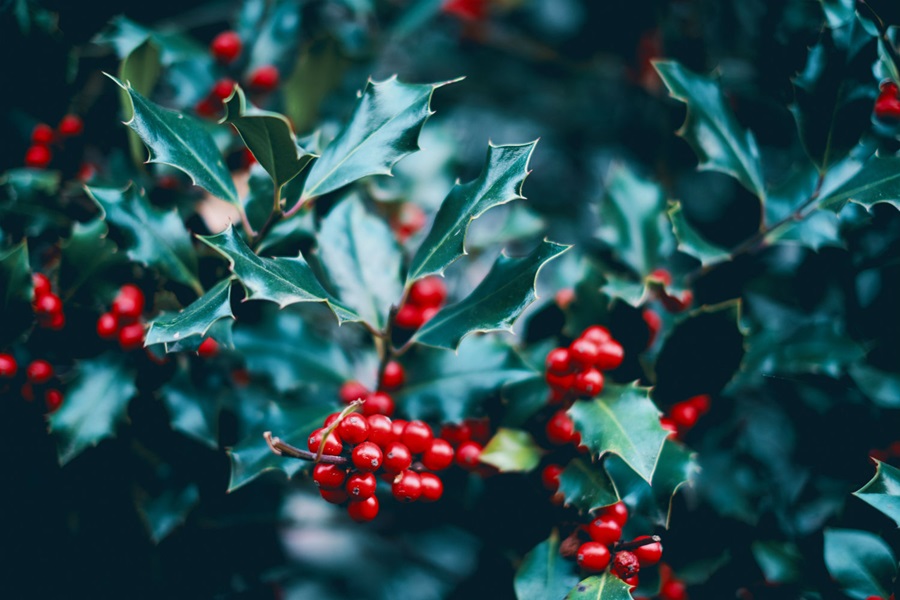 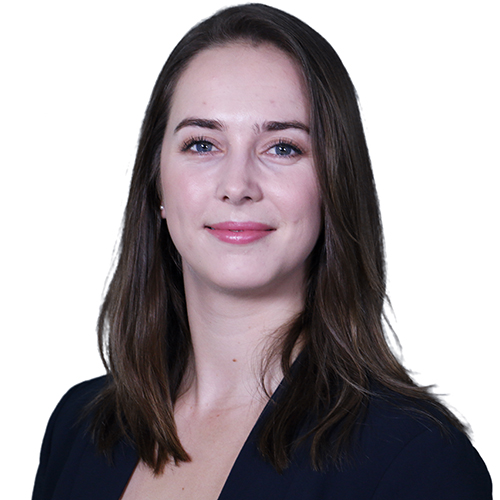 Growth is slightly slower than the 2.6% registered last month, but with just a short time to go before Christmas Day shoppers are expected to start stocking up, making more and bigger trips in the coming weeks.

As countdown to Christmas begins, shoppers are already starting to splash out on old favourites. Sales of seasonal biscuits have grown by 16% in the latest 12 weeks alone. Tesco has been the standout performer in that category and the retailer has sold twice as many so far this year as it had by the same point in 2018.

Retailers have bet on confectionery with large seasonal tubs of chocolate on shelves earlier than in previous years. In turn, shoppers have cashed in and confectionery sales are showing no signs of slowing down having already added €8.8 million of spend to the market this year compared to last. SuperValu has been the real winner, growing the value of its sales in the category by 31.1%.

A strong month overall for SuperValu saw it pull ahead of Tesco in the retailer rankings as growth of 1.7% took its market share to 21.6%, compared to Tesco’s 21.3%. Both retailers typically increase their shares as we get closer to the holiday period and shoppers look for familiar names and brands in preparation for the festivities. SuperValu’s highest share since January is largely thanks to shopper penetration, which increased this period having fallen last month. This coincides with the retailer announcing its new loyalty scheme with Visa in November, designed to appeal to existing shoppers while also attracting new customers.

Lidl’s growth rate climbed to 5.8%, which helped to lift its market share to 11.6%. The retailer’s strong performance has been thanks to an increase in the size of customers’ average shop as it continues to expand its ranges. The average Lidl basket this period contained 17 items, a rise of 3.9% on last year.

This month also saw Lidl announce a food waste initiative which cuts the price of chilled goods by up to 90% on their best before day. Typically, chilled products like fresh produce aren’t highly promoted by retailers, with less than a fifth of all prepared fruit and veg sold on deal in the past three months. Lidl’s campaign may help it stand out from the crowd and discounts on prepared and chilled foods will likely be welcomed by shoppers as they start to prioritise convenience over the Christmas period.

Meanwhile, Aldi remains the nation’s fastest growing retailer at 7.9%, although this is a drop back from the 9.6% it achieved last month. Its share currently stands at 12.2%, up 0.6 percentage points on last year.

Still the nation’s largest retailer, Dunnes has held its market share steady compared to the last period at 22.8%, although this is 0.4 percentage points higher than this time in 2018. Dunnes’ growth has slowed slightly but it remains the third fastest growing retailer behind the discounters. Dunnes typically relies on customers doing their big shop and stocking up with large visits, but the business has shown it can be adaptable. We’ve seen a shift in shopper dynamics recently, as customers reduce their basket sizes but visit stores more often with trips up by 2.3%. Ireland’s biggest grocer is also gaining traction outside of its usual Dublin heartland, growing strongly in Connaught and Ulster where it has historically held a smaller share.