Online shopping and inflation heats up for China in Q2 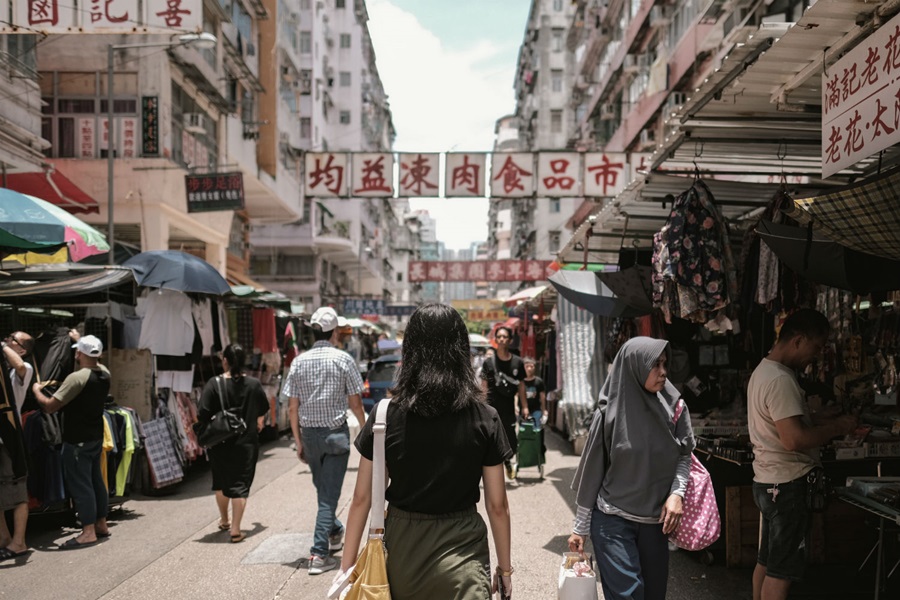 Kantar reports that the total spend on fast moving consumer goods (FMCG) in China grew by 6.9% in the 12 weeks to June 14th, compared to the same period last year. Stronger growth in Q2 is thanks partly to the 18-day online discount period dubbed ‘618 mid-year shopping festival’ as well as higher inflation, especially on food. According to the latest official statistics, China’s GDP grew by 6.2% in the second quarter of 2019, the slowest pace since the 1990s, spurring the government to stimulate the economy by encouraging more domestic consumption.

Modern trade (including hypermarkets, supermarkets, and convenience stores) showed a slight recovery and reported growth rate of 2.3%; supermarkets recovered the most. Hypermarkets struggled during Q2 experiencing a decrease in penetration of 2.3ppts versus the same period last year as shoppers switched their spend to e-commerce to take advantage of the 618 festival. E-commerce growth far outstripped that of any other channel, a staggering 40.3% in Q2.

Mixed performance among the top players

Sun Art and Vanguard Group maintained their leading positions, and Yonghui continued to advance their share in the latest quarter. After a series of transformational activities to divest poor performing stores in some regions, Vanguard improved its market share in the latest 12 weeks and posted a small share improvement. Vanguard actively pushed its O2O service through collaboration with Ele.com, Meituan and JD.com and recently announced a strategic collaboration with Dmall to further digitalise its stores.

Walmart and Carrefour continued to experience share losses in front of fierce competition from their local rivals. Despite the closure of stores, Walmart pledged to add investment in the supply chain to boost its online-and-offline businesses by building regional distribution centres to better meet demand from Chinese consumers on fresh goods and convenience services.

Local retail giants have intensified their M&A activities to expand presence across different retail formats and areas. At the end of June, Suning announced the acquisition of a 80% share in Carrefour’s Chinese operations. This helped it to become one of the leading players in the grocery sector by leveraging Carrefour’s strength in supply chain and offline operation experiences. Suning has been aggressive in opening small-format stores over the past few years alongside its recent acquisition of the Wanda department store to expand its regional footprint. Wu-mart also made active acquisitions over the past two years, with recent moves to take a controlling stake of 55% in the Chongqing department store, together with Bugugao. The joint activity helped to expand their presence to the west region.

With higher level of M&A activities, China’s retail landscape is expected to be further consolidated and dominated by local players.

Chinese consumers snapped up more bargains in this year's June 18 retail festival, as all the e-commerce giants announced record sales. While urban consumers’ appetite for premium brands and imported goods continued, the consumption potential of lower-tier cities remains the growth engine for e-commerce players. In 2019, livestream video with aggressive social media activation became the new way to attract shoppers. While Pingduoduo and Tmall are catching up with JD.com in this critical sales season, all of them had an extended pre-sales period with promotions starting from the beginning of June.

In the latest 12 weeks ending 14th June 2019, 55% of Chinese urban households bought FMCG online. Alibaba led the growth, with a significant uplift on new buyers in the latest 12 weeks. Its penetration reached 31.4% in the past 12 weeks, up by 1.1 points versus the previous 12 week period to May 2019. Pingduoduo’s penetration also developed fast and reached 5.4% in Q2, 1.7% higher than Q1. JD saw slower year on year penetration growth compared to Alibaba.