Who is winning the retail race amidst the COVID-19 crisis? Kantar’s retail forecasts reveal the updated top 50 global retailers. 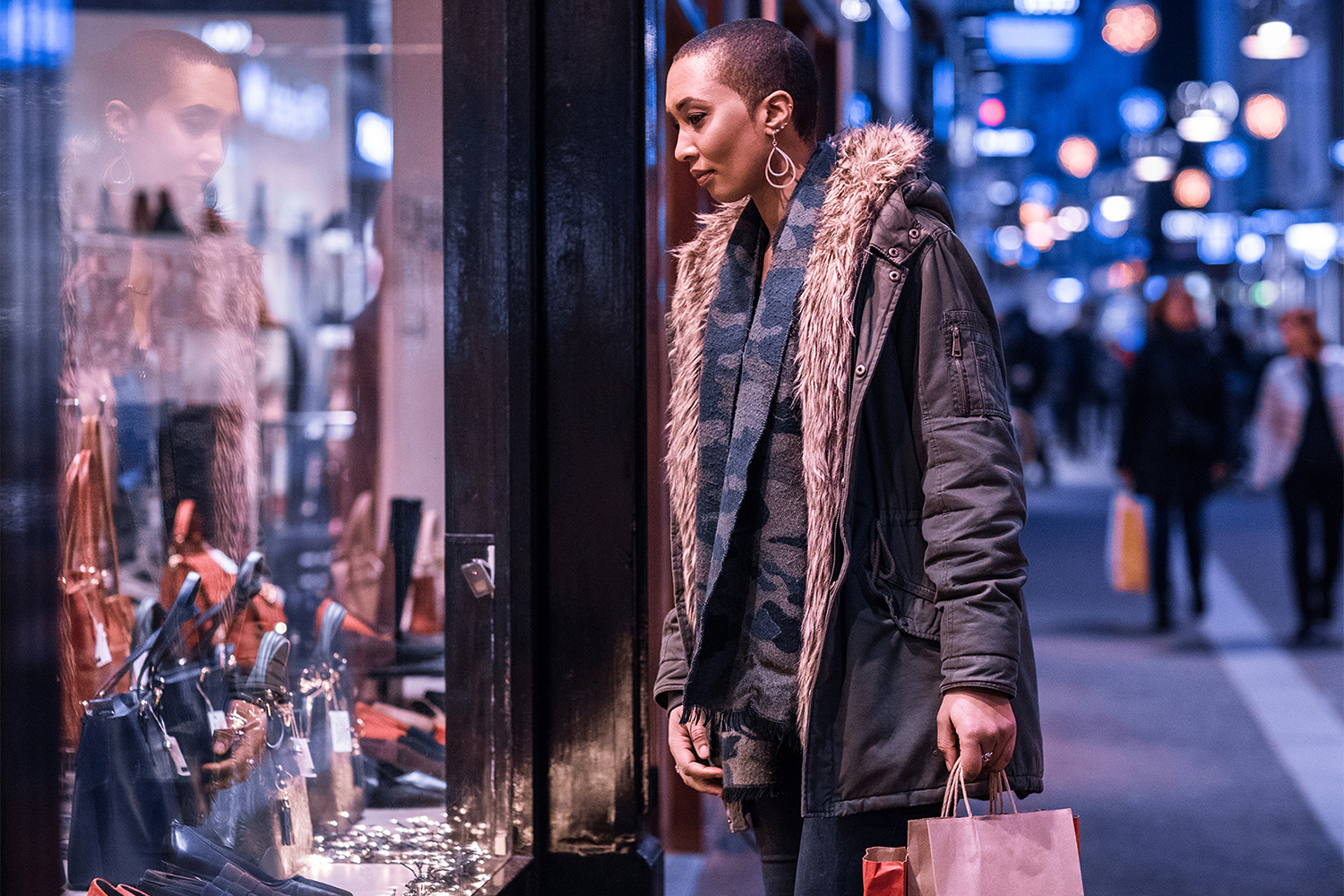 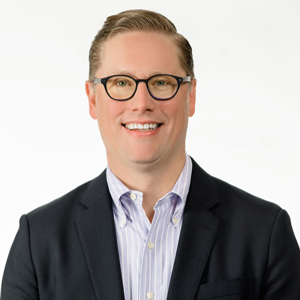 Kantar’s latest rankings of the top global retailers show some significant declines for major retailers. The Kantar team reviews its retailer forecasts each spring, but this refresh is even more critical in light of the COVID-19 pandemic.

Highlights among the top 50 global retailers include: