UK supermarket shoppers vote to hold back on festive spending

Shoppers have been delaying their Christmas preparations and are waiting to stock up on festive supplies. 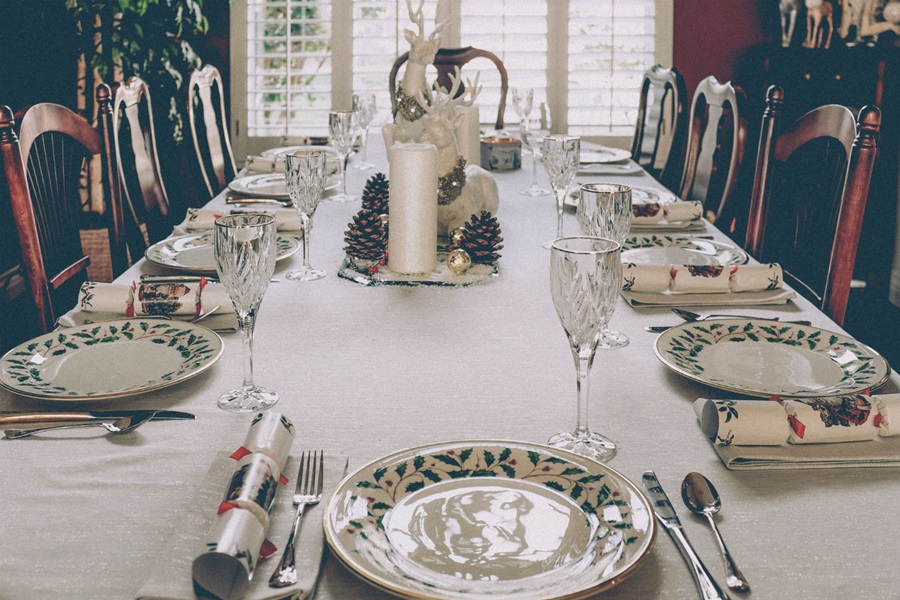 The latest grocery market share figures from Kantar show year-on-year supermarket sales growth slowed again during the past 12 weeks to a modest 0.5%. Amid the uncertainty of a General Election, a lacklustre Black Friday and a wet autumn, shoppers have been delaying their Christmas preparations and are waiting to stock up on festive supplies. On average consumers made one fewer visit to the shops over the past three months than this time last year.

We’re yet to see consumers ramp up their spending in the run up to Christmas and, as anticipated, Black Friday only brought a limited boost for the grocers. The number of people claiming to take advantage of Black Friday* this year fell to 53% from 57% in 2018, with signs of ‘promotion fatigue’ among consumers, an increased scepticism regarding the value of the deals on offer, and some retailers pulling back from the day all together. The event is always less significant in the supermarket calendar and this year only 5% of Black Friday deal hunters bought something from a grocer.

With the General Election now only days away, people are waiting to fill their cupboards for the festive break. Sales of Christmas puddings and seasonal biscuits are down 16% and 12% in the past four weeks, compared with this time last year. But there are some purchases that just can’t wait – £28 million was spent on advent calendars in the past four weeks, up 1%, and sales of fresh and frozen party food rose 7% as our diaries fill up with festive events and gatherings.

Sales growth of 9.3% during the past 12 weeks propelled Lidl to a new record high market share of 6.1%. The good news continues for Lidl and 11.9 million shoppers visited one of its stores in the past three months – that’s 652,000 more than this time last year. Lidl has been encouraging its customers to make bigger shops, running newspaper voucher deals that offer £10 off when the holder spends £40, and larger baskets over the qualifying spend made up 17% of trips in November.

Meanwhile, Aldi’s year-on-year growth of 6.2% is worth £129 million in additional sales and takes its market share to 8.0%. The discounter increased sales of its cheapest ‘Everyday Essentials’ range by 29% during the past 12 weeks but also served customers with a bit more money to spend – selling 15% more of its premium ‘Specially Selected’ brand than this time last year.

Co-op achieved growth of 3.6%, with customers spending an extra £12 million in the chilled convenience aisles, on items including pizza, ready meals and cooked meats. Visitors to the convenience retailer also spent an additional £10 million on fresh fruit, vegetables and salads compared to the same time last year.

The four largest grocers came under further pressure this period with their collective market share dropping to 67.7%, compared with 69.1% this time last year. While the big four all lost share in the past 12 weeks, 98% of the British public still visited at least one of their stores during the past three months. Based on previous years, we expect them to increase their proportion of sales in the coming weeks as shoppers turn to familiar favourites and the traditional retailers in December.

Tesco was the best performing of the largest grocers over the past 12 weeks though it’s too early to say whether the newly launched Clubcard Plus subscription scheme has had an impact, as sales fell by 0.8%. Sales at Sainsbury’s fell by 1.1% and at Asda by 1.9%, resulting in market shares of 15.7% and 14.6% respectively. Morrisons’ share of grocery sales dropped back 0.4 percentage points to 10.1% as sales declined by 2.9%.

Ocado continued to be the fastest growing grocer, with sales 13.7% higher than this time in 2018. The online retailer is particularly popular with Londoners and its market share in the capital is now 2.6%, almost double its level of 1.4% nationally.

Iceland’s growth accelerated to 3.2%, its best performance since November 2018, and its share held steady at 2.2%. While still declining, Waitrose sales decline of 0.8% means its performance has improved for the fifth month in a row.