View our infographic on the 2018 Super Bowl. 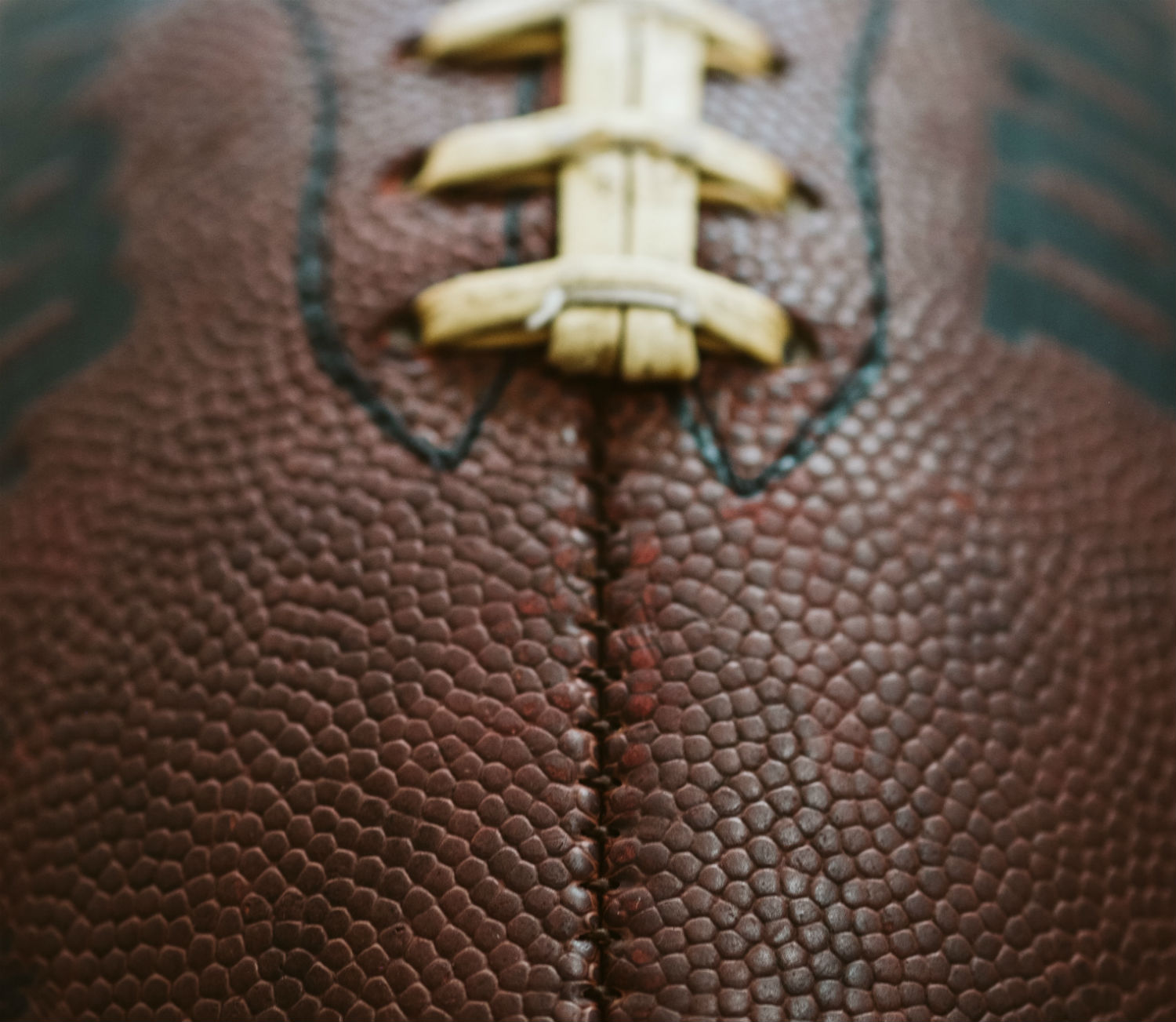 Rena Patel
Get in touch

While the 2017-2018 season may have been a rocky one for the NFL, the league’s signature event still continues to shine: The average cost of a 30-second ad in Super Bowl LII climbed to a record $5.235 million, with overall spend totalling $482 million, second only to the previous year’s game which went into overtime. Kantar's analysis of its exclusive data shows that the Super Bowl remains the preeminent live television event. However, there have been some changes in advertiser strategies, including experimenting with shorter ad lengths and leveraging social media to get the most from their campaigns.