This year's Eurovision Song Contest Final generated a phenomenal amount of Twitter activity around the world. 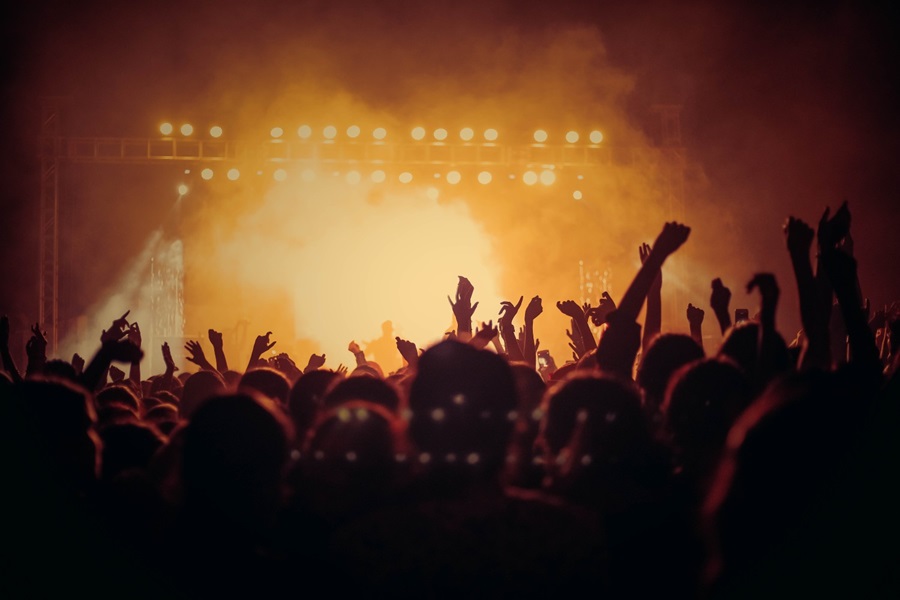 We analysed Tweets sent about the broadcast around the world from 13 May, 8am to 14 May, 8am CET to see who was engaging with Eurovision, what drove the conversation and who were the most talked about performers and countries.

Portugal emerged victorious in the competition, with a poignant love song performed by Salvador Sobral. Unsurprisingly they topped the 'Tweeted about' list across nearly all of the countries we monitored.

Spain were the most engaged country, sending 2.2 million Tweets over the period monitored. This flurry of Tweets was driven mostly by their own nations performer who sang out of tune at the end of his performance - you can listen to the song here.

British YouTube star Daniel Howell was the biggest influencer involved in the conversation, his Tweet below was seen 5.7 million times as of May 14th 8am CET!

if they wanted phil and i to host they could have just asked there's no need to hijack our style #Eurovision pic.twitter.com/ciRX8sxBHy

Check out our infographic below which dives deeper in to the data, illustrating the phenomenal level of engagement on Twitter around the world with the Eurovision Final broadcast.