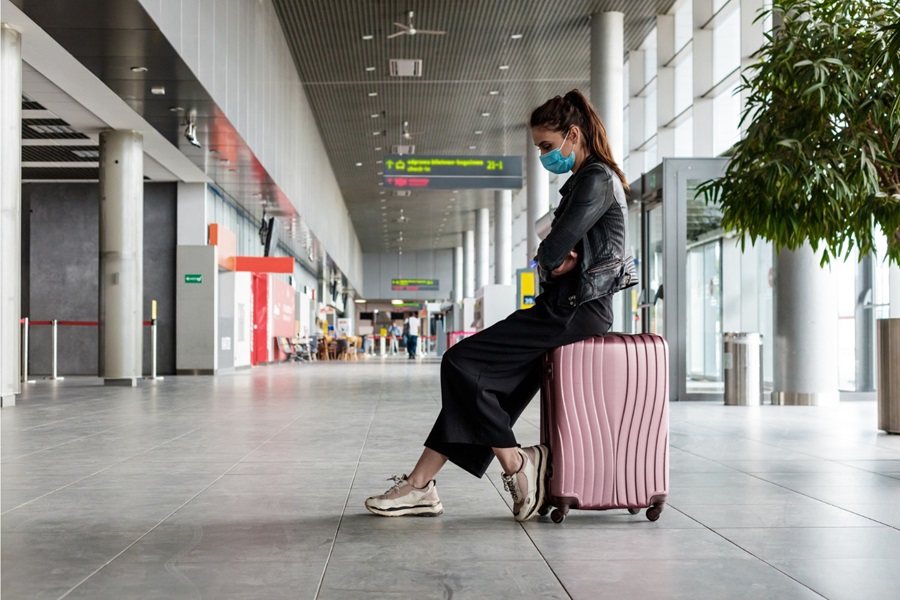 Our latest public opinion research finds increasing levels of approval of the government’s handling of COVID-19, improvements in economic outlook and a view that police, fire and army should be prioritised for phase two of the vaccinations.

Findings from research, which took place between 18 and 22 February, reveal:

After several months of gloomy economic impacts reported by the public, there are some signs of recovery in this months’ research:

The weeks ahead will reveal the 2021 Budget and the end of government-backed COVID-19 support schemes such as furlough. Our research finds that 45% (-4) rate the government’s response to supporting companies that have faced closure and revenue loss as very/fairly poor, compared to 34% (-1) who rate it as very/fairly good.

Over six in ten (63%) strongly support/tend to support the introduction of a vaccine passport to allow overseas travel into and out of the UK this summer, but it varies considerably by age: 81% of 65+ strongly support/tend to support, compared with half of those aged 18-34. Further, the public are split about the question of if the vaccine should be compulsory: 44% (-5) think the vaccine should be mandatory, compared to 43% (+3) who think adults should be able to choose.

Less than one in seven (14%) of people say they definitely/probably would not plan to be vaccinated, compared to 17% in January and 23% in December 2020. Of this group, the main reasons given as to why not are:

The study also found that older people are the most positive towards the government’s response to the outbreak:

In response to the new rules regarding entry into England, almost two thirds (65%) approve/strongly approve of the new quarantine rules for red list countries, although approval varies considerably by age: 86% of those aged 65+ approve, compared with 46% of 18-24-year-olds and 53% of 25-34-year-olds.

Views on back to school plans

With schools in Scotland and Wales beginning to reopen already, and schools in England now due to go back on 8 March, research conducted over the weekend before the England dates were confirmed found that: