Read about the latest Special Eurobarometer on Climate Change.
Get the report 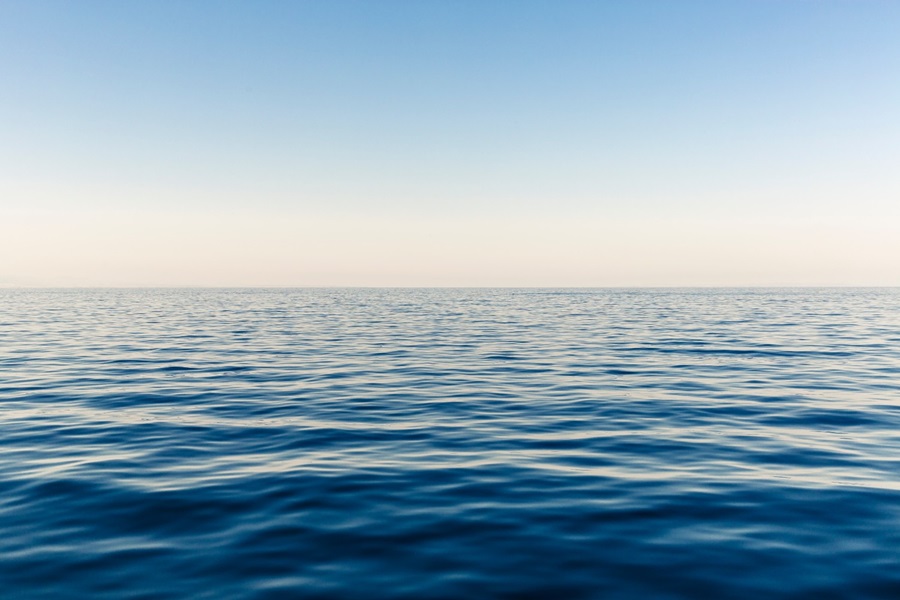 It further found that:

This research was carried out by Kantar in the 28 Member States of the European Union between 9 - 26 April 2019. 27,655 respondents from different social and demographic groups were interviewed face-to-face at home.

The study also reveals widespread support for national and EU actions to tackle climate change and transition to a climate-neutral economy, for example, 92% of respondents (+3 vs 2017) think that it is important that their national governments set ambitious targets to increase the amount of renewable energy used.

Read more about the study on the European Commission's website here.