The Ideal Man: A Study

The challenge of national cultures for global brands. 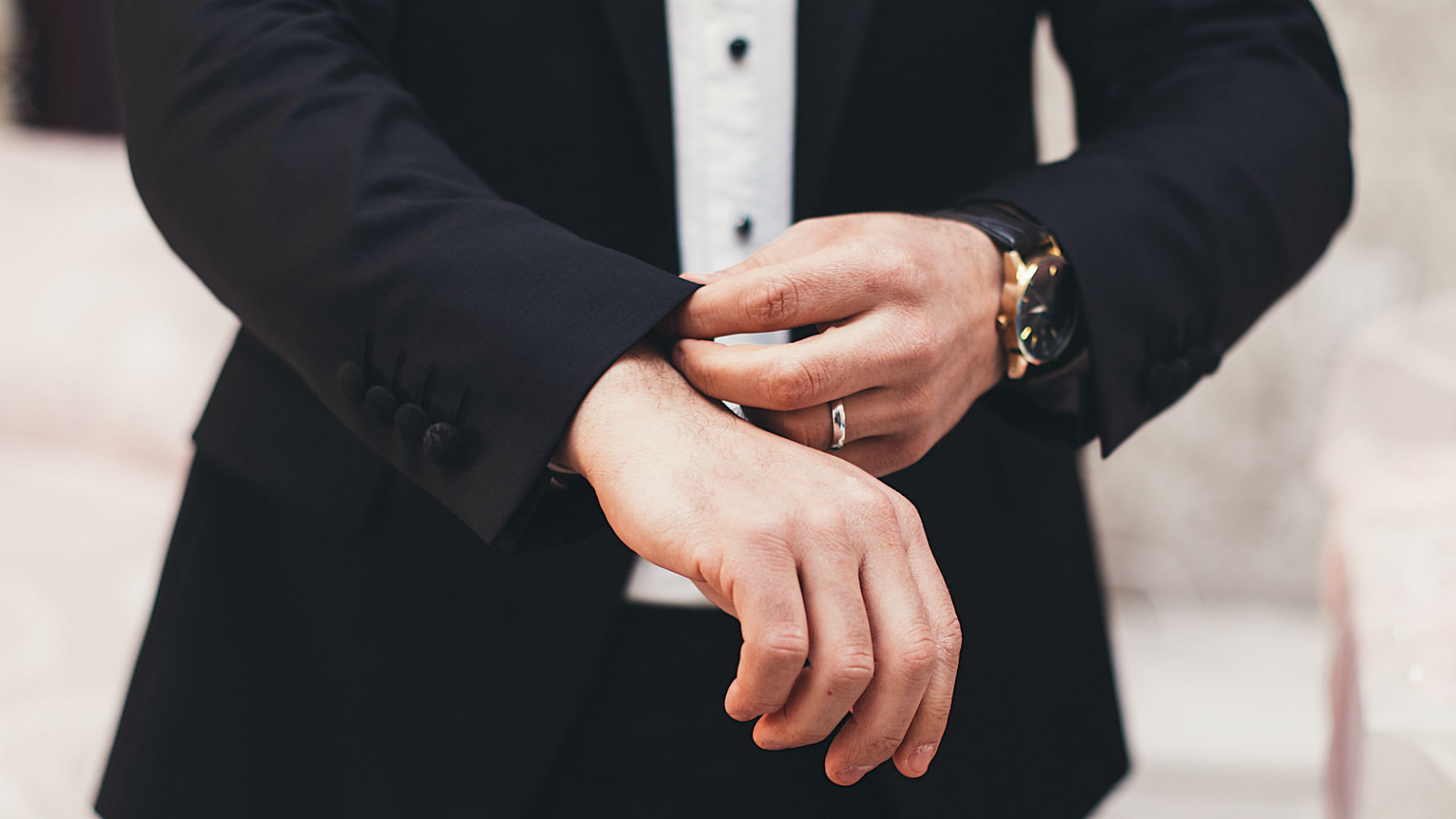 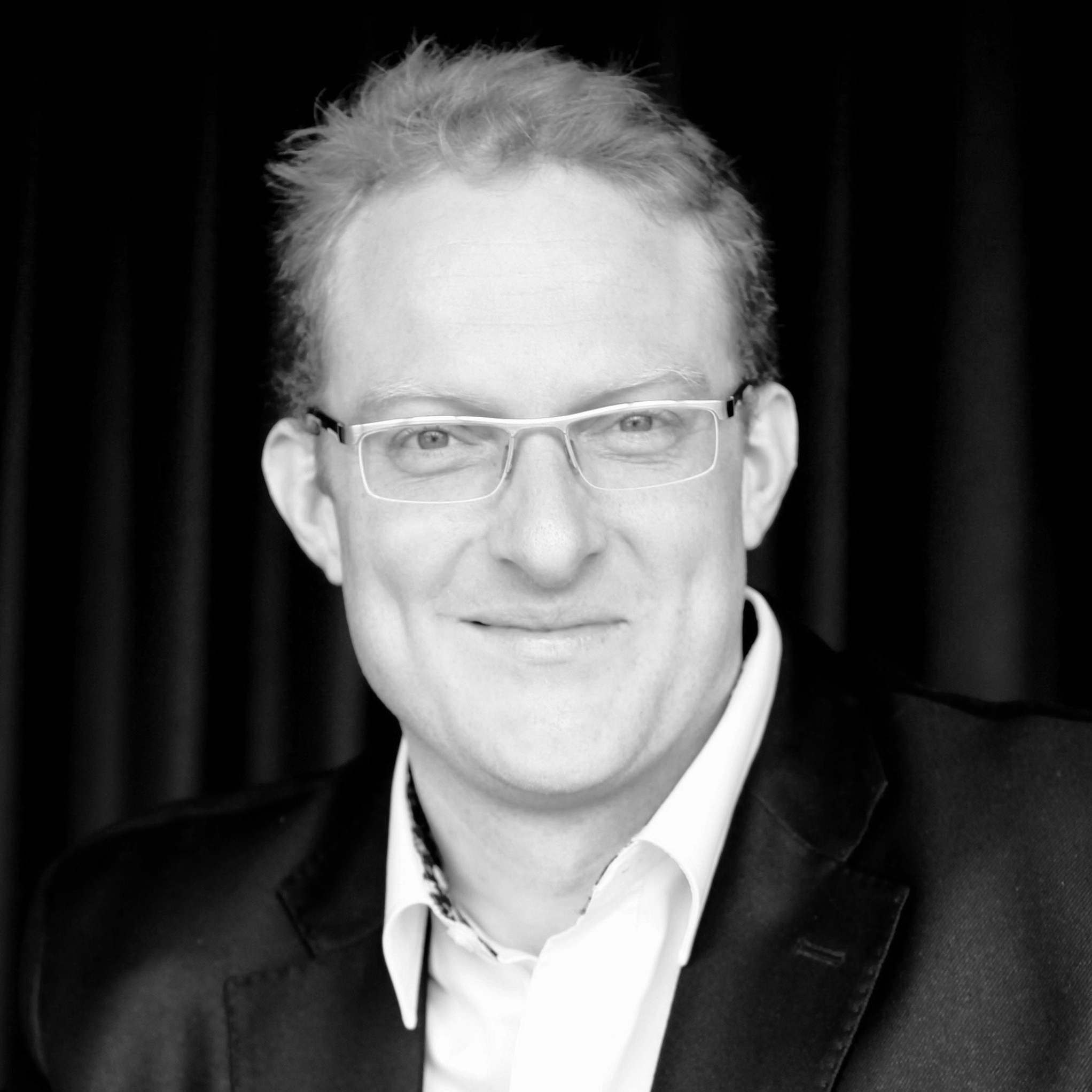 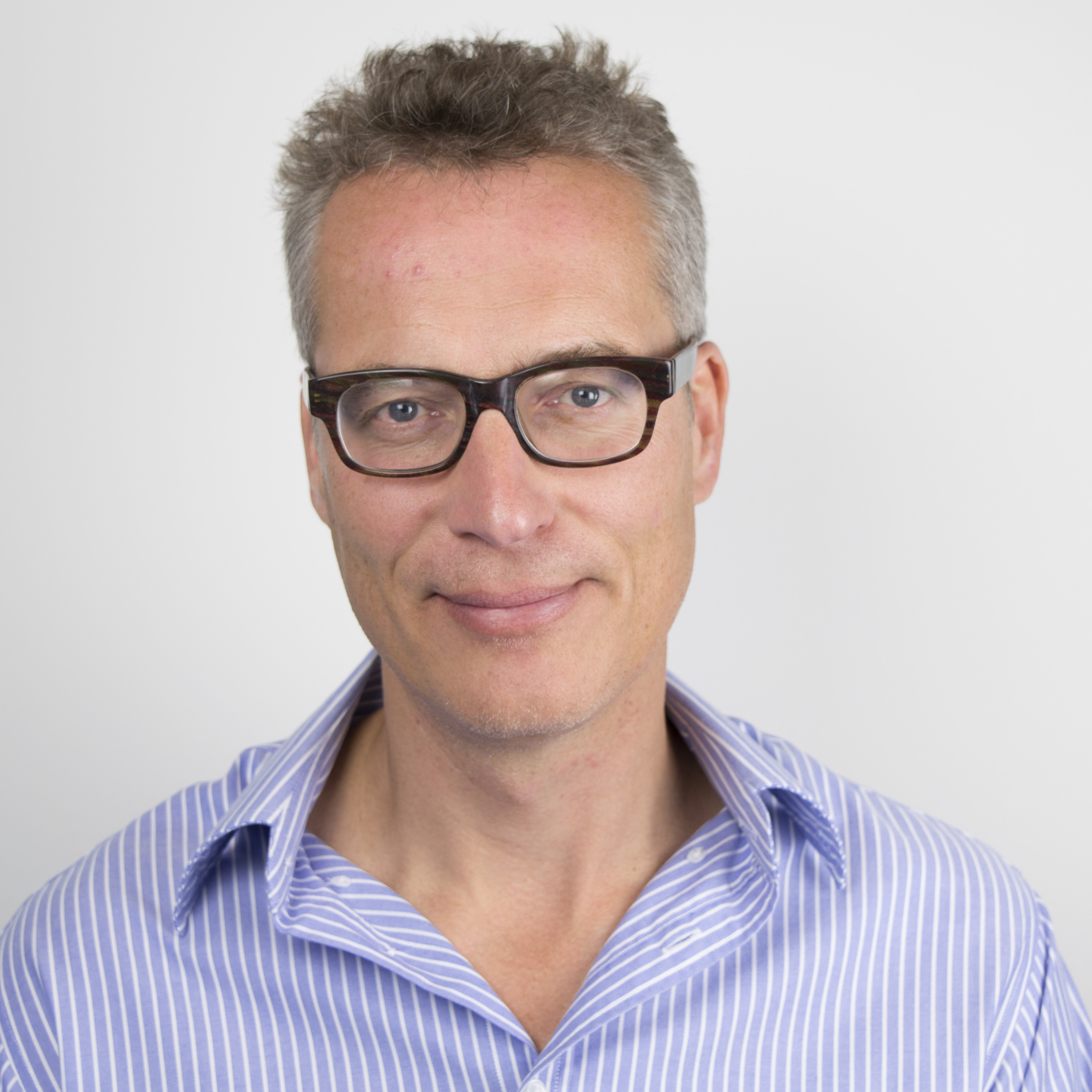 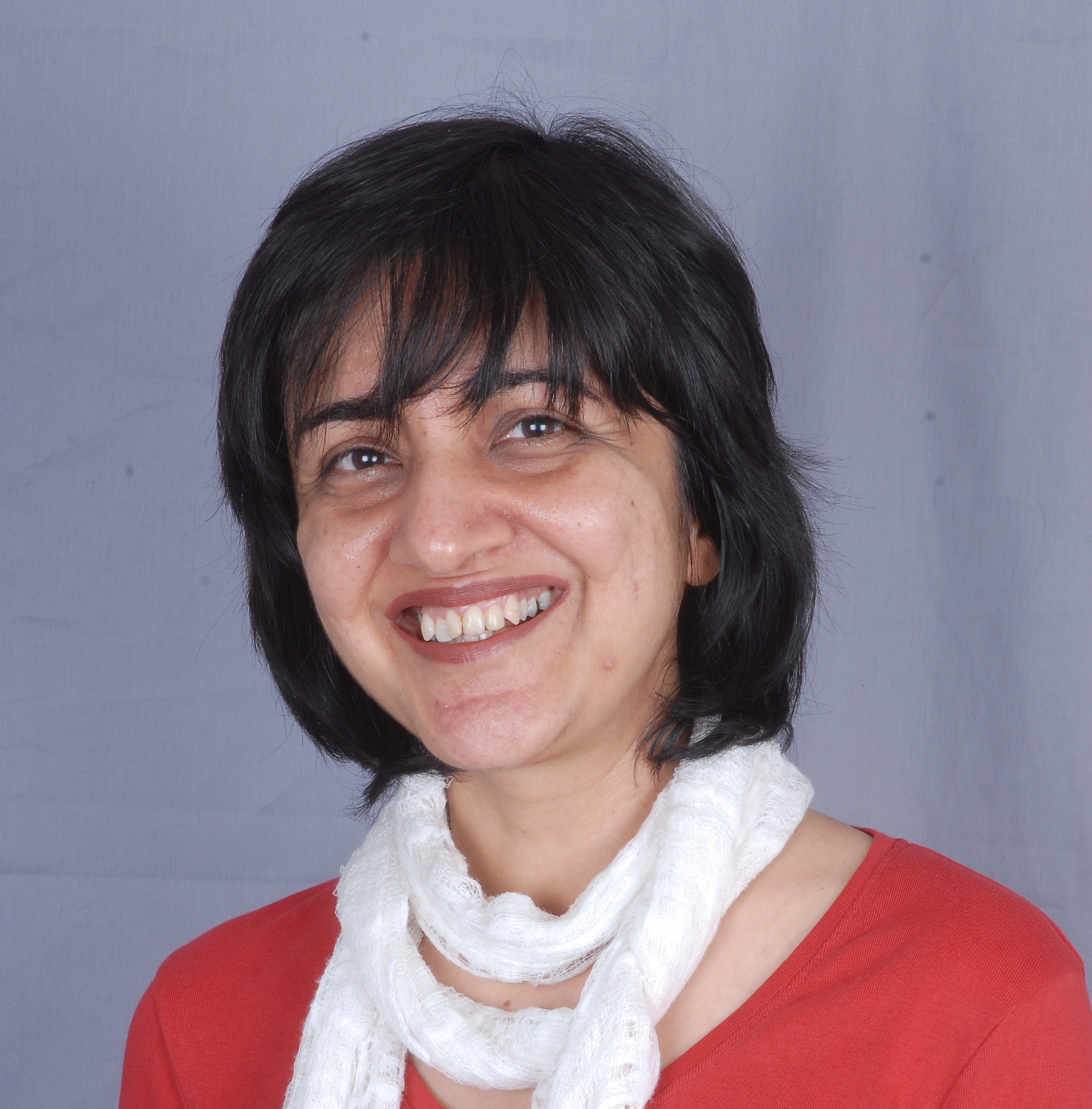 Get in touch
Advertising Media & CommunicationBrand

Why is a set of perfect white teeth imperative for Americans? Why are Chinese men so slow to trust each other? Why is 'scoundrel' a compliment in Brazil? Why do German men think it is okay to walk around naked? And why are British men sometimes so rude to their closest friends?

In each case the answer is cultural. Each culture has its own unique set of codes which dictate what is important and ‘what it means’ to be a man.

Clearly, these cultural perceptions play a huge role in how marketing campaigns are run across different countries. If you want to show you are the ‘best a man can get’, you need to know how a man’s cutting edge differs between Brazil, UK, Germany or Japan. You can’t rely on brand reputation and marketing muscle alone. Witness how in China, for example, the once unstoppable McDonald’s and KFC have both had to fight furiously to resist the competition from local restaurant brands.

So what do global brands need to think about when articulating their offering within national cultures?

This was the subject of our latest ‘Ideal Man’ study, which looks into a number of sociological questions about what is expected of men. This includes questions such as: what is his role in society, what is his ‘modus operandi’, what gives him social capital, what motivates him and how does he act around both men and women?

To do this we spoke with people both inside and outside the local culture. Often the challenge for marketers dealing with local teams is that these codes are largely invisible to those that live by them. We are blind to our culture, like goldfish swimming in water which we don’t even notice.

The findings varied hugely across different markets. The ideal Indian man is egotistical and proud, since in a role-bound world defined by his caste, group, class and family, that is what being a man means. By contrast, the ideal man in China defines himself by the situations he finds himself in: he observes, takes his position from others and acts in a prudent and strategic way to ensure he doesn’t attract undue attention to himself. In the US, the ideal man is infused by a sense of righteous purpose which can be recognised through the American Constitution, the central importance of law and freedom, the civil rights movement and so on: he is a man on a mission who deals honestly; he is ready to act and accept the consequences. In the UK, the ideal man is individualistic and moderate: he guards his privacy and remains detached through respect for politeness, manners and the rules of social engagement. To him the bold assertiveness of the India or American men is difficult to relate to, though with his friends he relishes the opportunity for sarcastic banter.

The table below gives a summary of our analysis across four markets.

Interestingly, these codes provide a recognisable description of each nation’s political leader. The Indian codes can be seen in Modi, the American codes in Obama, some of the Chinese codes in Xi Jinping, the UK Codes in Cameron and so on.

So which brands have successfully understood these cultural nuances in their marketing campaigns?

International beer brands are one example. In India, where the Ideal Man conforms to a macho ideal of strength and muscularity, beer adverts are full of muscular guys in stand-offs. 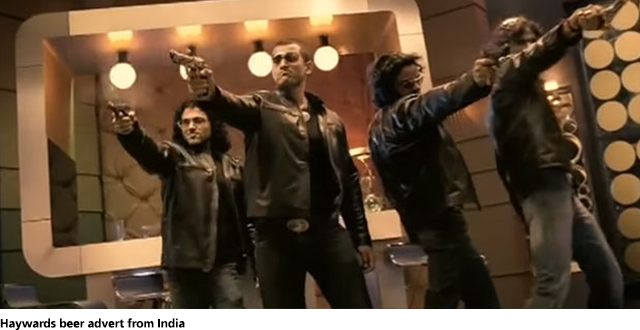 In beer advertising for China, on the other hand, where the distinction between the masculine and feminine is not so clearly demarcated, it’s a different story. We see almost as many women drinking and enjoying beer as men, as shown in adverts from Chinese brand Tsingtao. 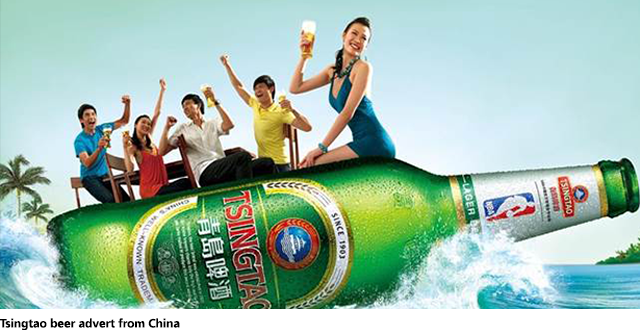 In UK beer ads, women are on the margins, like in India, but far from being macho the ideal British man will usually be portrayed as some kind of amusing idiot: such example would be the ‘Office Escape’ ad by Carling.

Personal care brands are also a good example. In India, ads for Nivea Man or Cobra deodorant (a local brand) over-exaggerate the physical, virile and overtly macho image of the ideal Indian man, surrounding him with beautiful women who of course, find him irresistible.

By contrast, Chinese ads in this category emphasise his androgynous metro-sexuality, avoiding rugged images and portraying ‘smooth’ as manly. 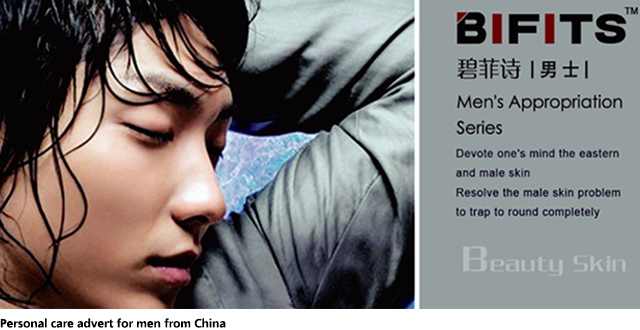 If we look at the US, Old Spice ads use humour to tap into the manly, rugged aspect of the ideal American man: they might be a parody of masculinity but in its choice of what to parody, the brand has cleverly identified the codes that resonate with its audience.

By way of contrast, Lynx body spray ads in the UK demonstrate its magical properties on women for its scrawny chested users, a vivid expression of British men’s ironic sense of their masculinity. 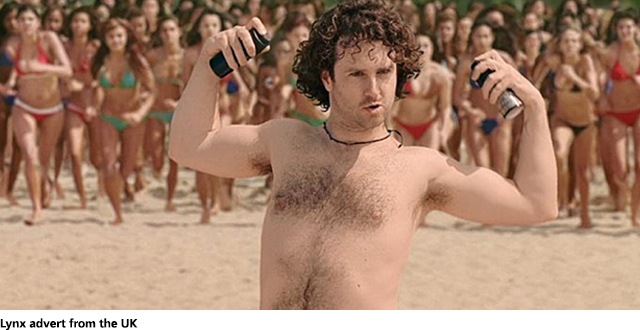 The potential for marketers who understand the importance of this cross-cultural analysis is significant. And this isn’t just about what is expected from men, but also how different cultures create meaning more generally – whether that’s about success, health, money, family or love.