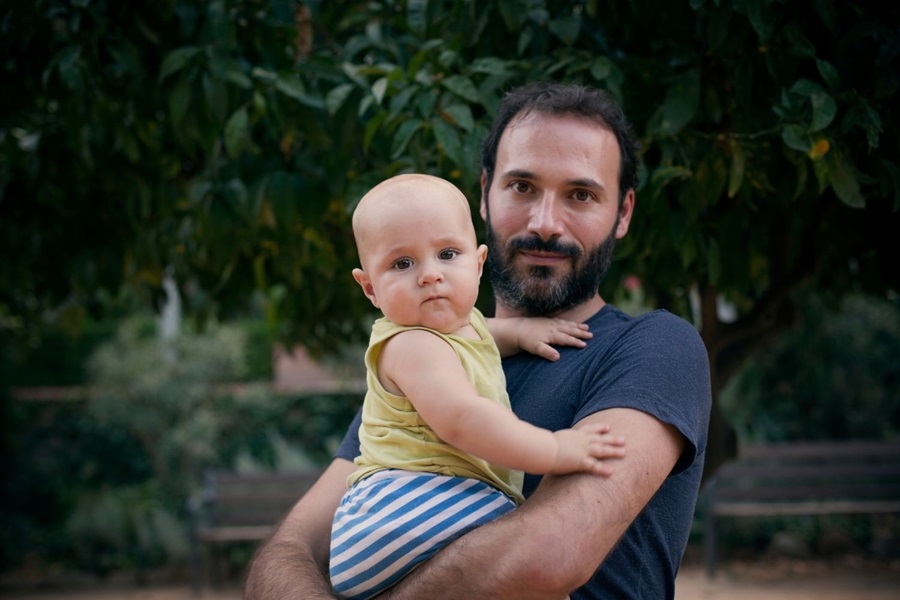 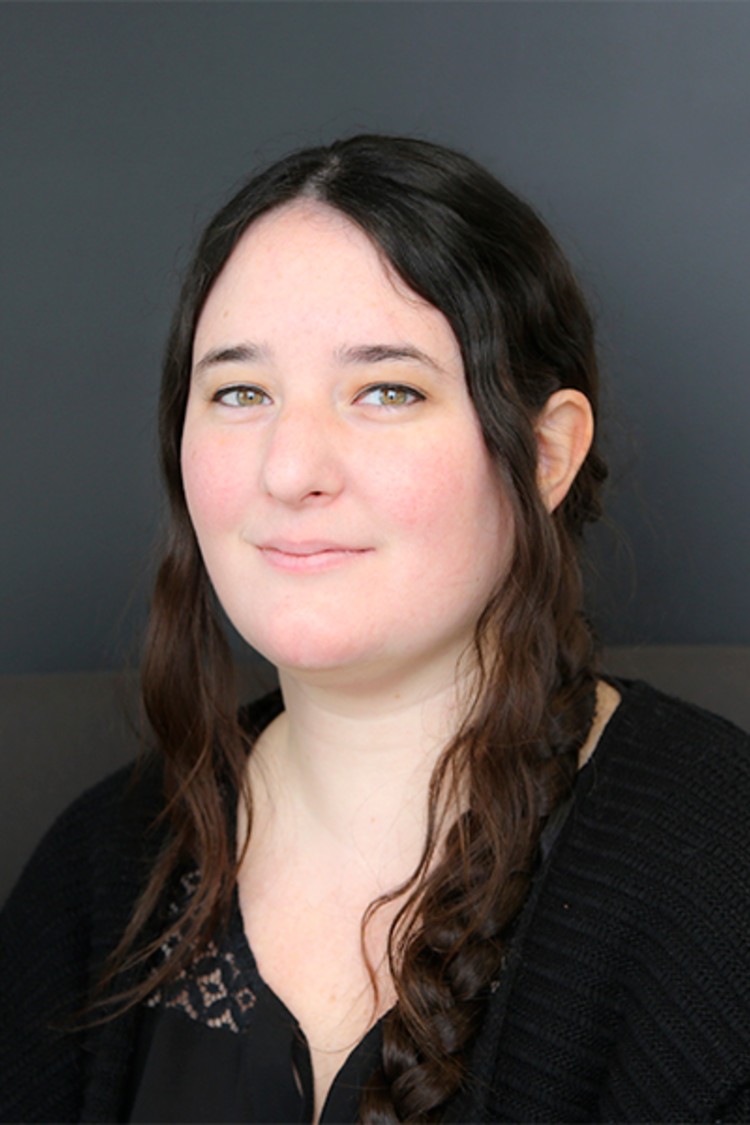 In France, women are faced with a number of injustices when it comes to gender inequality, starting in the home. For example:

Against this backdrop, Kantar Public partnered with La Fondation des Femmes to conduct an annual study designed to assess the situation of women in France and their rights. This barometer has so far been conducted for two consecutive years.

Our survey highlighted a number of issues particularly prominent in the workplace. For example, only 1 in 3 people in France (and more men than women) consider that equality between men and women has reached a satisfactory level in the workplace – a result similar to the previous years.

Narrowing down to specific areas of inequality, the position of women is judged as being less favourable than that of men by about 7 out of 10 French people when it comes to salary, the risk of harassment, income on retirement, the impact on careers when having children, access to positions of responsibility, and career development (promotions, pay rises).

This finding is even more pronounced among women (82% of women regarding salary): especially childless women regarding the risk of harassment (82%), and women with several children in terms of retirement income (82%) and career development opportunities (77%).

A longer paternity leave: one of the much-needed solutions to promote gender equality

To overcome these gender inequalities in family life as well as working life, one of the solutions often put forward is the introduction of a longer paternity leave (even equal to maternity leave). The argument presented is that in addition to providing fathers with time to look after their children and bond with them from the very first moment, a longer paternity leave would alleviate the burden currently experienced by women after childbirth, and establish a fairer division of household chores.

A longer paternity leave would also limit the negative impact on women’s careers – thus transforming a “women’s problem” into a “parents’ problem”. For instance, companies would no longer have a reason to favour the recruitment of a man over a woman for fear that the woman might have a child and be absent for a long period: a man might also request his full paternity leave.

For the full article on the case for longer, and even mandatory paternity leave in France, read our PUBLIC Journal on gender parity.

Read: From crisis to recovery: workplace gender equity in the new normal

Read: Enduring stereotypes: women in leadership across the G7