How do European citizens perceive the environmental challenges facing our society? This report from Centre Kantar sur le Futur de l'Europe and Jacques Delors Institute gives insight into these issues.
Download the report Get in touch 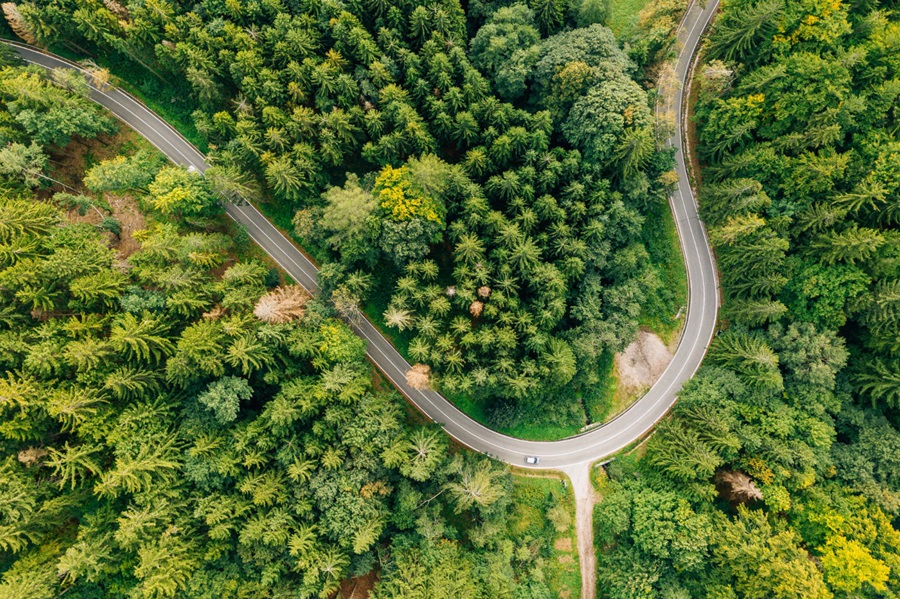 European citizens have successfully put the fight against climate change and the protection of the environment on the very top of the European agenda. As a response to continuous climate protests led by “Fridays for Future” and significant gains made by green parties during the 2019 European elections, the new President of the European Commission, Ursula von der Leyen, has proposed an ambitious set of policies under Europe’s new flagship initiative, the European Green Deal, with the aim to transform Europe into the first climate neutral continent by 2050.

However, the European Green Deal alone cannot deliver an adequate response to the climate and environmental crisis. Only the joint action of all Europeans can. In order to achieve climate neutrality by 2050, the European Green Deal must therefore be designed to trigger large-scale individual behavioural change towards a carbon neutral way of life. Therefore, it is time to bring citizens’ attitudes back to the centre of the debate. By matching the latest Eurobarometer results provided by Kantar with concrete policy proposals, this paper outlines how the European Green Deal should be designed to foster the support and engagement of citizens in the societal transition ahead.

To this end, this report highlights the growing concern about climate change and the environment among European citizens, while emphasising important geographical and socio-demographic nuances. It also outlines how the European Green Deal can leverage the increasing willingness of citizens to change their behaviour, with a particular focus on the agricultural and energy sectors. On this basis, we underline the need for a socially just transition and how the strategic use of survey results can motivate people to adopt a more environmentally friendly way of life.