How can policy options effectively address inequity between men and women’s pensions? 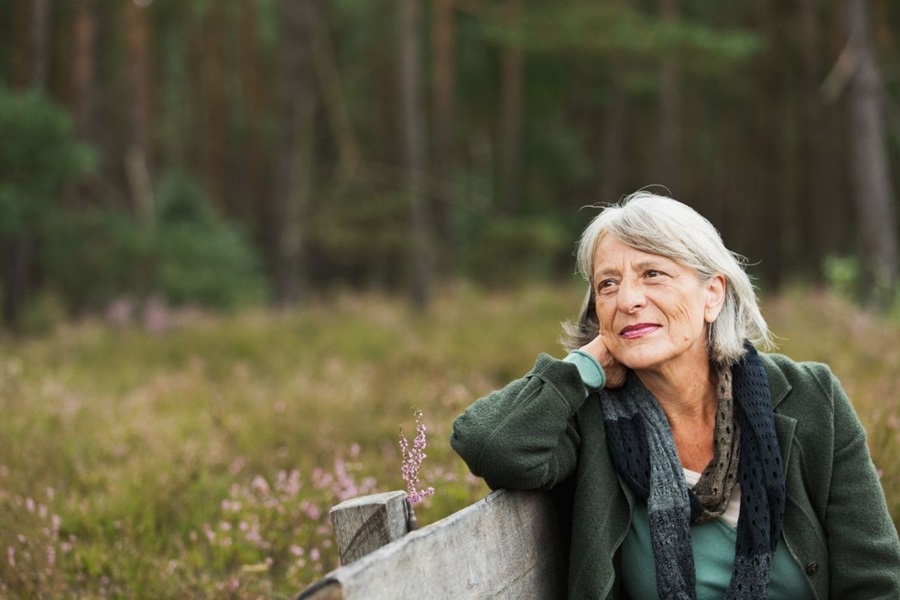 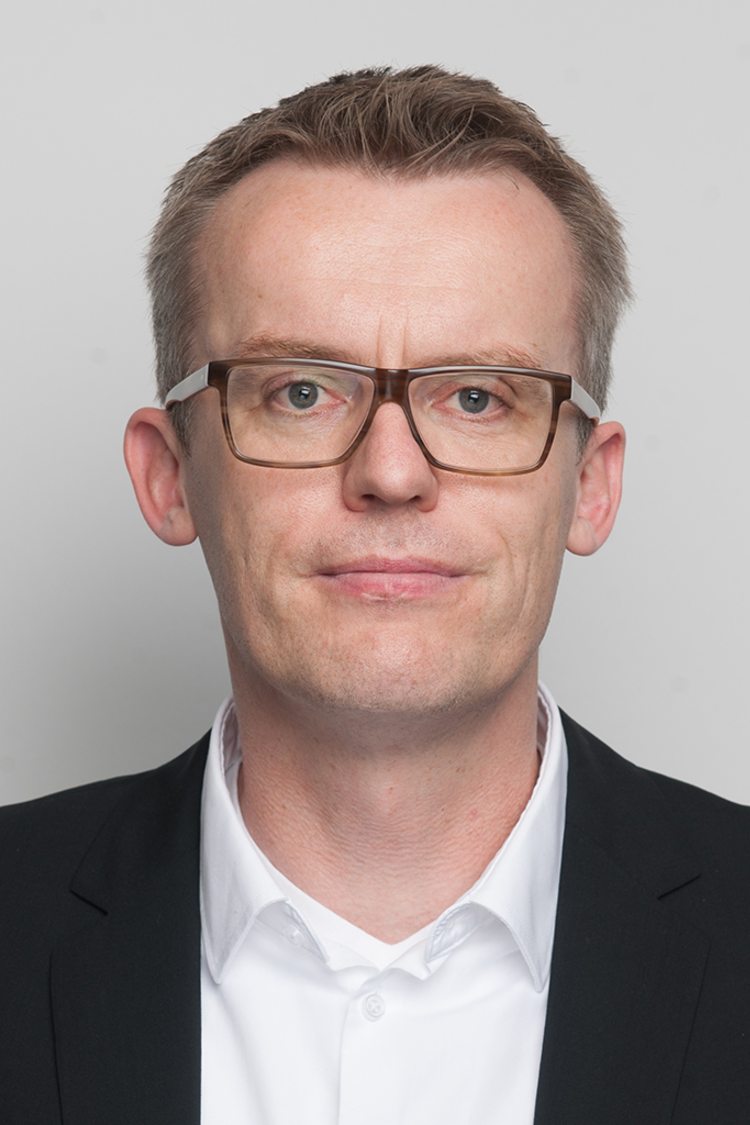 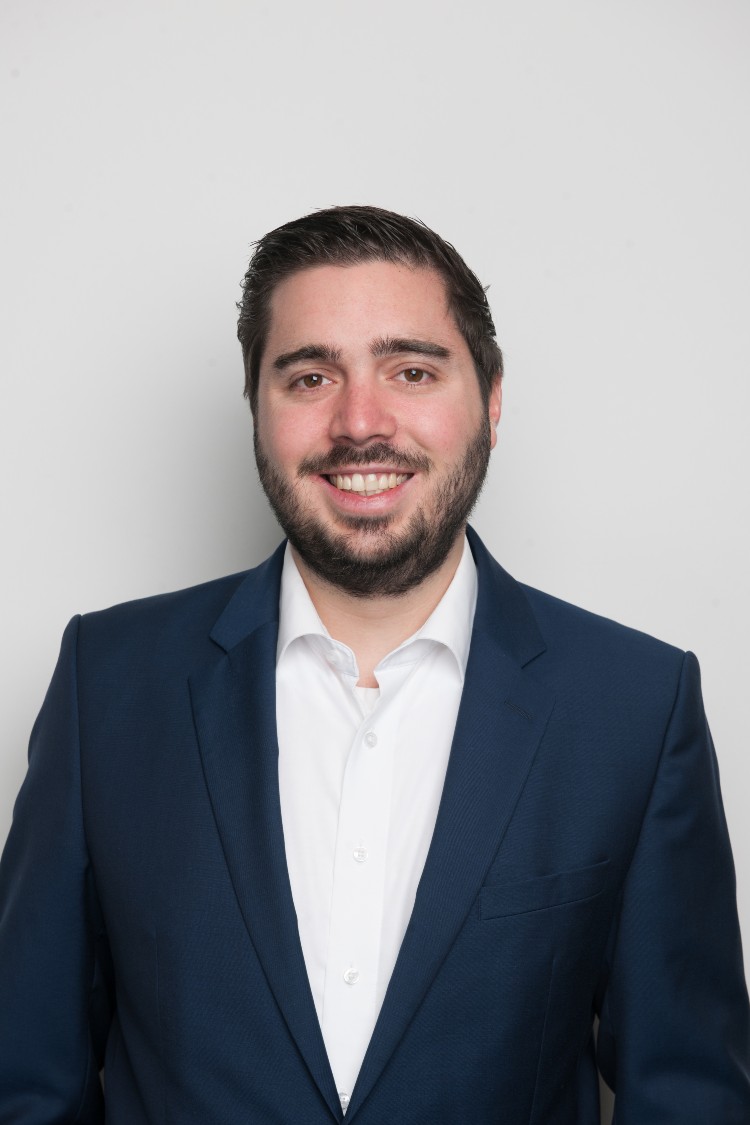 In recent years, many high-profile studies and commentaries focusing on the gender pay gap as a measure of equality in the workplace have emerged. Yet, although inequality between men and women does not stop with the end of our career, there has been less focus on the gender pension gap, and how this affects women as they leave the work force.

The gender pension gap across Europe

The gender pension gap (GPG) compares male and female pensions as a measure of fair income opportunities over the life course. A high Gender Pension Gap does not necessarily imply a lower standard of living for women in later life or even a higher risk of old-age poverty, but certainly implies a higher degree of economic dependency.

The GPG is an internationally established indicator in the field of gender policy. According to the 2018 Pension Adequacy Report from the EU, the average GPG across the EU-28 countries for people aged 65 to 79 in 2016 was 37% overall, ranging from only 2% in Estonia to 49% in Cyprus. This represents a decrease of four percentage points compared to 2009 (41%) with most countries seeing declines.

From a comparative welfare state research perspective, the GPG tends to be higher in “conservative welfare regimes” (e.g. Austria, France, Germany, Italy, Spain) with their gender-specific division of labour and statutory pension entitlements based on contributions for employment periods. Lower GPGs are generally found in “social democratic regimes” (e.g. Denmark, Sweden) and “post-socialist regimes” (e.g. Hungary, Poland), which are characterised by a more equal division of labour between men and women.

A tale of two Germanys and a decreasing gender pension gap

In West Germany, the GPG has always been higher than in most other European countries. This can be attributed to the prevailing male-breadwinner model in combination with a pay-as-you-go pension system. In East Germany the GPG is much lower than in West Germany as a result of the dual-earner model of the former (socialist) German Democratic Republic.

Interestingly, the underlying reasons for these similar trends are quite different. In West Germany, the most important driver has been a quantitative and qualitative increase in female employment: women have taken shorter breaks from employment, worked more hours per week, and their work has been increasingly subject to contributions to the social insurance system.

In East Germany, the narrowing gap is a result of a less dynamic trend in men’s pensions, mainly due to periods of unemployment in the 1990s and early 2000s following the negative impact of the German reunification on the East German labour market.

Looking ahead, it is possible to hypothesize about how the GPG in Germany may evolve over time by considering the pension entitlements of men and women currently of working age. Once again, the evidence suggests a significant difference between East and West Germany.

According to the German survey on ‘Life courses and old-age provision’, the GPG for pension entitlements in the statutory pension insurance was 5% for people aged 55 to 59 in the East and 31% for people of the same age in the West. 6 For people aged 40 to 44 in East Germany, it was actually negative at -6%, implying that women’s entitlements in this age group are higher than men’s.

Given a legal retirement age of 67 in Germany, these statutory pension entitlements will further increase and the resulting GPG at retirement age might be different, i.e. if men on average accumulate higher entitlements than women in the coming years. Nevertheless, the chances of a further decrease of the GPG in Germany overall seem to be quite good.

If we look at entitlements in the occupational and private pension schemes, which are mostly voluntarily, the GPG is wider, varying from 19% in the East to 52% in the West for people aged 55 to 59. This wider gap underlines the important role played by social elements in the statutory pension insurance - elements like entitlements for periods of childcare, which are seldom incorporated into occupational and private pension schemes.

Policy makers in Germany and across Europe are seeking answers on how to further reduce the GPG. This is even more important at a time when women are hit hard by the COVID-19 crisis: They are more affected by the rise of unemployment and at least some of them seem to be (more or less voluntarily) reducing their labour market participation in favour of family work – a backlash against the dual-earner model.

For the full article on addressing inequality in the later stages of life, and policy options to reduce the gender pension gap, read our PUBLIC Journal on gender parity.

Read: From crisis to recovery: workplace gender equity in the new normal