The ocean is an economic force in need of more protection

The vast majority of the population agree that human activity is damaging the ocean, finds a new study.
View the report Get in touch 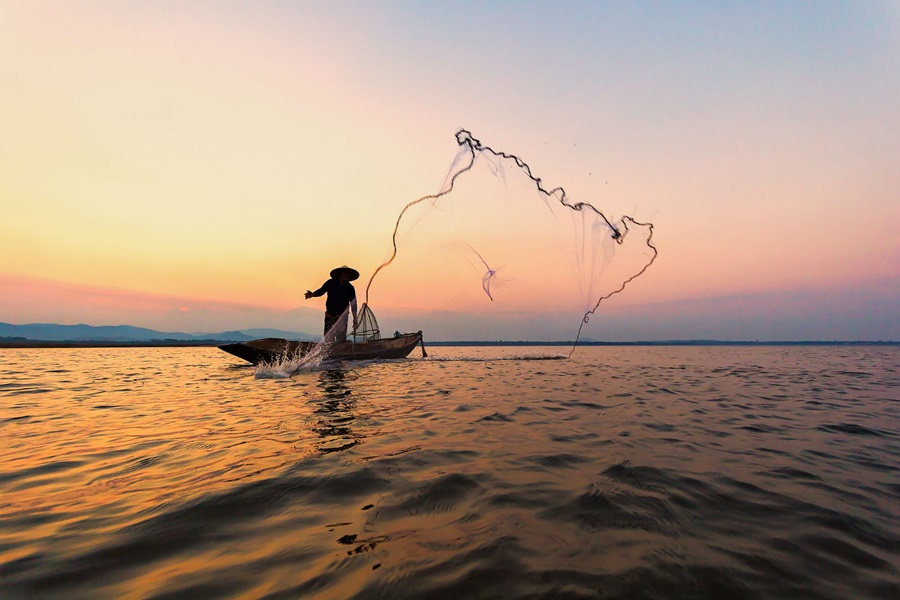 More than half of people in the United States, Japan, Chile and Mexico agree the ocean is in ‘poor’ or ‘very poor’ shape, and has deteriorated in the past decade. Perceptions of the Ocean and Environment, prepared by Kantar, also identified that more than 94% of the populations of Chile, China, Indonesia, Mexico, Japan and the US believe the ocean is important to their country’s economy and their wellbeing.

The research study, funded by The David and Lucile Packard Foundation, captures the opinions of more than seven thousand people across six of the world’s biggest coastal nations that are among the largest producers and consumers of seafood – Chile, China, Indonesia, Mexico, Japan and the United States.

The study identified that the vast majority (between 71% in Indonesia to 95% in Chile) of the population agree that human activity is damaging the ocean. Plastics and litter were cited as the principle danger, followed by loss of fish and other marine wildlife. People across all countries studied, except Indonesia, believe their respective governments are not doing enough to protect the ocean surrounding their country, and across all six countries, there was near-unanimous support for government action to protect the ocean (>92%).

“The findings clearly show that people see the condition of the ocean as important to their country’s economy, and just as critically, to their family’s well-being because it is a source of food and home to wildlife,” said Meg Caldwell, Deputy Director, Oceans at the Packard Foundation. “People view their governments as principally responsible for taking actions to conserve and protect the ocean.”

“This research is one of the largest, rigorous studies undertaken into public opinion of ocean health, and the findings underscore the importance of evidence to inform complex policy issues and sustainable development,” said Jordan Robinson, Kantar’s project lead.

“If we are going to protect people and livelihoods and avoid the worst consequences of climate change, we need to embrace the vital role the ocean plays in human, planetary and economic health,” said Jane Lubchenco, a Packard Foundation trustee and former administrator of the National Oceanic and Atmospheric Administration. “Success requires holistic approaches that align conservation, economic, and human well-being outcomes. For instance, Marine Protected Areas can help restore the ocean’s bounty, mitigate climate change, create jobs, and new economic opportunities.”

The Kantar study did find notable differences between countries. For example, public opinion on changes in ocean quality over time is relatively similar in the US, Japan, Chile, and Mexico, where about three-quarters of the people believe the condition of the ocean has “worsened” in the last 10 years.

In China, the portion of people who believe the ocean condition has “improved” is roughly equivalent to the portion who believe it has “worsened,” and in Indonesia, the largest portion of people believe it has “stayed about the same.” Further, people in Chile, Japan, and the US hold private industry responsible for environmental conservation at a higher rate than in Indonesia, China, and Mexico.

The Packard Foundation’s ocean grantmaking supports actions by governments, industry, and civil society to improve the environmental sustainability and social responsibility of seafood production and to conserve marine biodiversity. You can find Kantar’s full report along with briefs on each of the six countries surveyed at Our Shared Seas.