Sacrificing for the Super Bowl

What would sports fans do for two tickets to the Super Bowl? 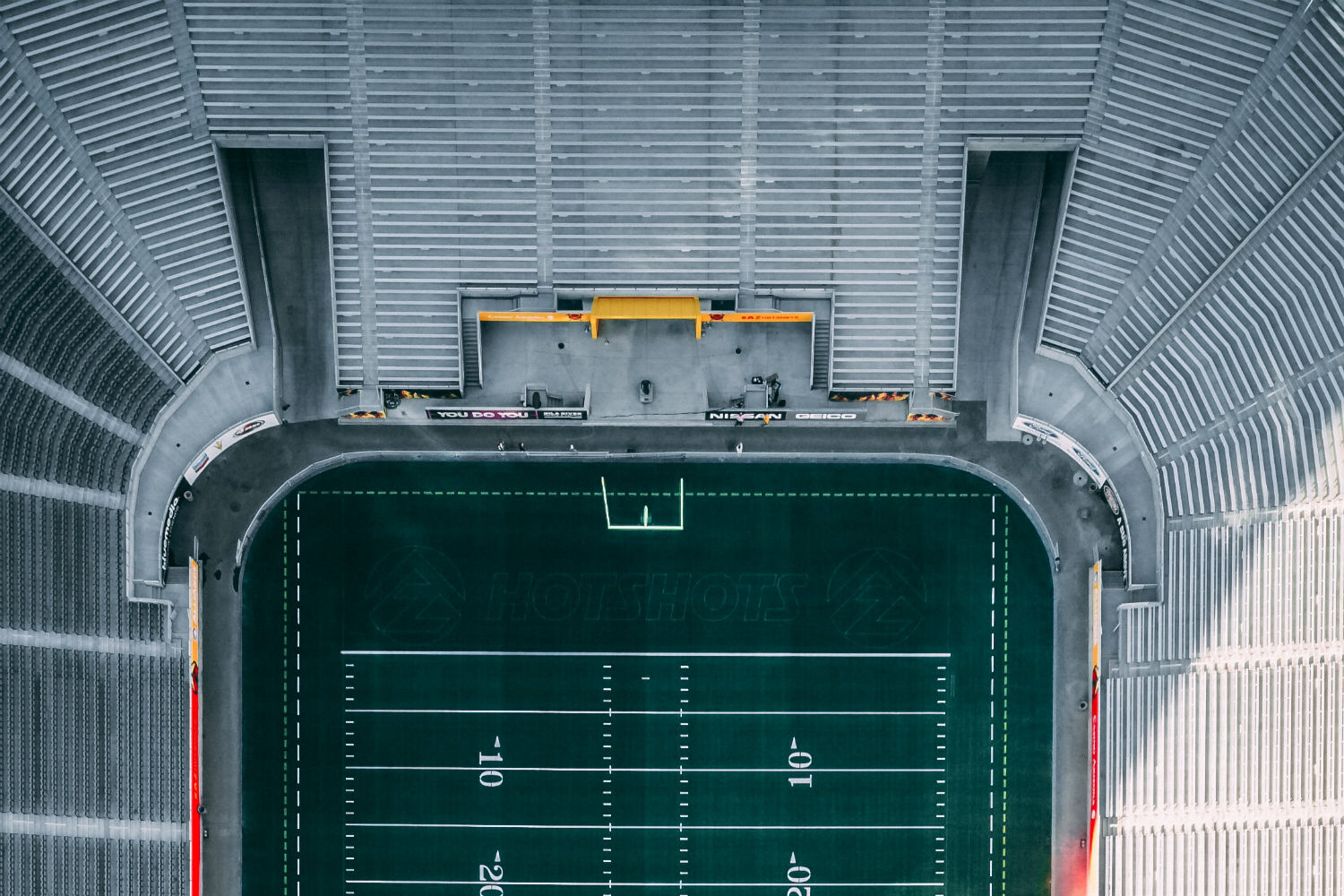 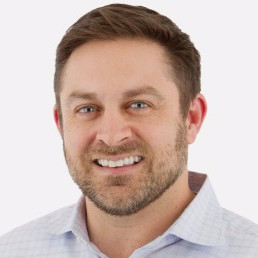 Get in touch
Consulting

From a strictly financial perspective, two tickets to the NFL’s annual marquee event – which pits the Kansas City Chiefs vs. the San Francisco 49ers in Miami on February 2 – costs approximately $8,600 according to SeatGeek. While only the most well-connected or affluent fans can consider attending the game at those costs, many sports fans are willing to sacrifice – sometimes in extreme ways — for their chance at a once-in-a-lifetime experience.

The degree of sacrifice sports fans are willing to make is a testament to the continued strength of the NFL’s marquee event, particularly when compared against other major professional sports. While more than three-fourths (76%) of U.S. sports fans deem The Super Bowl to be a “must-watch” event, less than half feel the same way about MLB’s World Series (47%), the NBA Finals (35%) and the NCAA Final Four (32%).

With approximately 100 million people expected to tune in to the big game, far more will be watching the Super Bowl on television than attending it in-person. Yet, while the entertainment value of the game itself is the top reason to watch (27%), it’s clear that other factors – namely, getting together with friends and family (24%), watching the advertisements/commercials (19%), indulging in foods and beverages (13%), the halftime show (12%), and betting on the game (5%) – drive sports fans’ engagement in the game, too. In fact, watching advertisements/commercials is the #1 draw for women sports fans planning on watching the Super Bowl (23%, vs. 16% of men sports fans).

The end of the Super Bowl marks the culmination of a successful season for the NFL, which saw its television ratings rise 5% year-over-year as it scored 47 of the top 50 highest rated broadcasts in 2019. While the inaugural season of the XFL kicks off just six days after the Super Bowl, the majority of NFL fans are not looking for more: Nearly two-thirds (62%) say they’re either “excited and looking forward to spending time on other things” or “relieved and ready for a break” now that the football season is coming to a close. In contrast, 38% expected to have negative feelings associated with the end of the season, such as feeling “unsatisfied and wishing there were more games to watch” (20%), “depressed/sad and missing watching favorite sport” (12%) or “anxious and uncertain how I’ll spend my time” (6%).

For more insights about sports fans and the future of sports, listen to the introductory webinar for Sports MONITOR.