Amazon wins as British viewers are desperate for more sport

12.9m SVoD subscriptions were taken out in the UK last year, and Amazon Prime Video secured 49.1% of new signups in Q4. 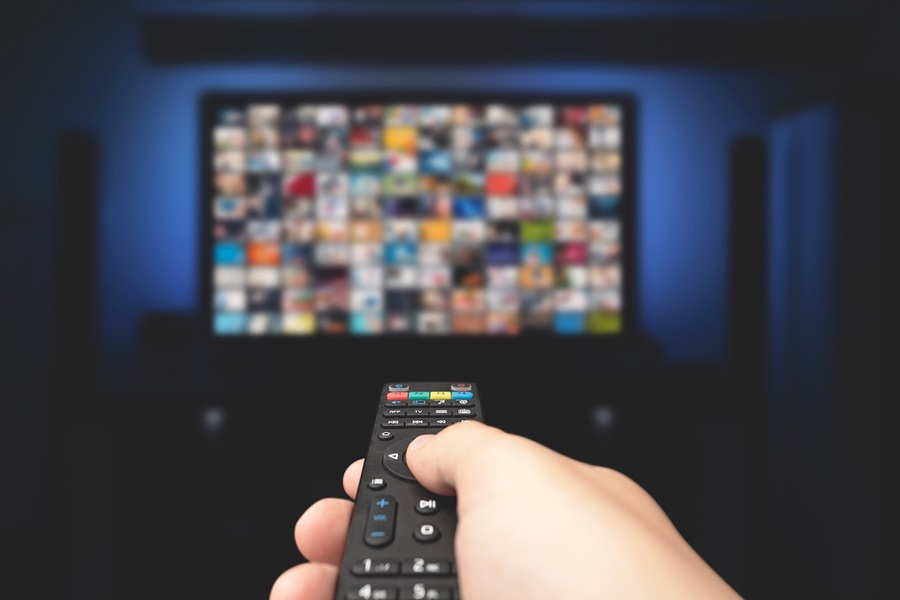 Our Entertainment on Demand service revealed the following consumer behaviours in the three months to December 2020:

Q4 saw 1.3 million British households take out a new video streaming subscription, with Amazon Prime Video capturing almost half of these. BritBox had a solid Q4, rising above both Now TV and Apple TV for the first time, in terms of share of new subscribers. The relaunch of Spitting Image was a key element to this uptick, with 33% of new subscribers who cited “content” as their key driver for taking out a BritBox subscription naming Spitting Image as the key title.

Amazon Prime Video continues to benefit from being integrated with Prime Membership, with Amazon Prime subscribers rising to 53.5% of households in Q4 2020. In addition to increasing overall Prime membership, Amazon also saw an increase in the proportion of Prime members using Prime Video, rising to 62.6% up from 60.5% the previous quarter.

Amazon’s increasing focus on live sports continues to pay big dividends, with the Rugby Autumn internationals playing a significant role in attracting new users, as well as the return of live football. The combination of Football/Rugby/Tennis acted as the catalyst for more than 1 in 4 new subscribers over the quarter. The Boys continues to perform well for Amazon, showing as the #4 most enjoyed SVoD title during Q4.

Netflix continued to dominate top content enjoyed over the quarter, with The Crown and The Queens Gambit taking #1 and #2 place in Q4 2020. Disney’s latest release of The Mandalorian was the #3 most enjoyed title, whilst The Undoing, available on Now TV (+Sky Atlantic) took #5 position.

As the UK endured different COVID-related Tier restrictions and lockdowns, SVoD viewership remained firmly focussed in home, with only 7% of subscribers watching content out of home over the quarter, showing just a 1% increase over the last 6 months. As Smart TV penetration continues to grow in Britain, the proportion of viewers accessing SVoD services directly through their Smart TV grew to 52% in Q4, whilst those using TV Sticks like Amazon Fire TV or accessing through their Pay TV provider continues to edge down. Despite this, almost 1 in 6 British homes use TV sticks/dongles to access their SVoD services, with Amazon Fire TV dominant in this category (with 74% share), compared to 13% for Roku, 5% for AppleTV and 4% for Google Chromecast.

Disney+ has held double digit share of new SVoD subscribers throughout the year and, due to its huge lanch performance in Q1 2020, comes out as #1 in terms of total new SVoD sign ups over the year. Disney+ is also showing good progress in bringing its retention rate under control, with customer churn of just 6% in Q4, almost half that of its churn rate in Q2.

AppleTV+ hit a year high in share of new subscribers in Q4, at 4.8%, but this was only enough to secure #6 spot. Consumers continue to have an overall negative rating of AppleTV+ for Variety of TV Shows, Number of New Release Films, and Variety of Classic Films; however, Quality of Shows remains positive. The recent announcement of a further extended trial for AppleTV+ users to July 2021 is well timed, as the latest research results show 26% of AppleTV+ users in Q4 2020 plan to cancel the service, up from 16% in Q1 2020.