Mobile gaming is reimagined for 2020 and beyond... 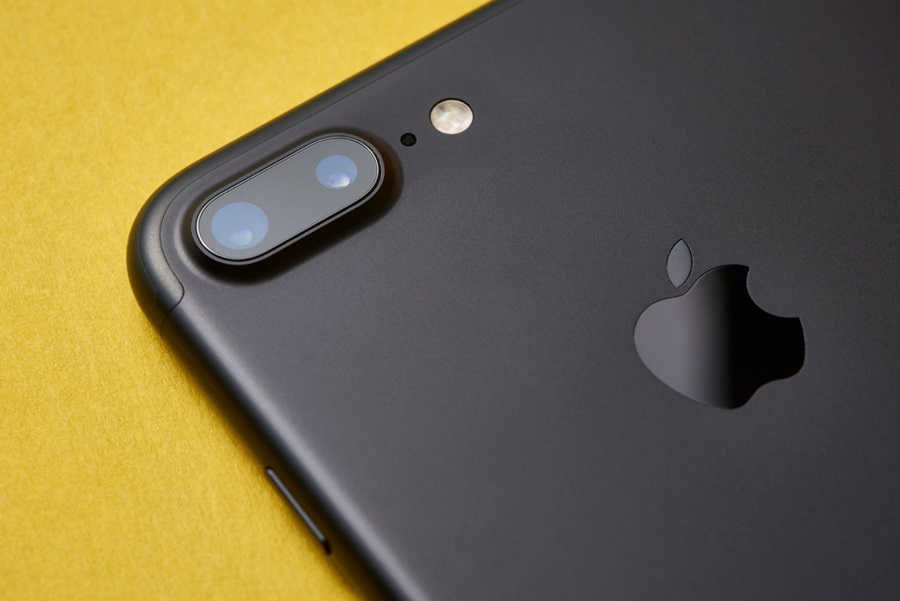 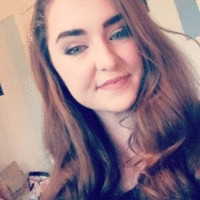 With an estimated value of $68.2 billion in 2019, the mobile gaming industry is a huge player in the electronic entertainment category. While not the sole reason for mobile gaming’s dismissal as an inferior gaming platform, its popularity with women gamers and the complex interplay of gender and gaming often leads to the medium being qualified as “just” mobile gaming, tainting it with an air of illegitimacy and a reputation as an unsatisfactory substitute for “real” games.

Free-to-play models dominate the mobile gaming category, with in-app purchases and ads looming over the perception of games as a financial black hole. But mobile gamers are reliable consumers who play habitually, and with ever-improving smartphone technology, the opportunity to reinvent mobile gaming is not one to be sneered at.

This month, Apple launched its subscription-based mobile games platform, Apple Arcade. Costing users £4.99 per month, it offers to access hundreds of mobile games as well as sharing with family devices. While some may be put off by this initial cost, the average mobile player spends £3.59 on gaming a month. In addition to the quality and quantity of games on offer, the blanket-ban on in-app ads and purchases means Apple’s offering is increasingly appealing.

Console gaming can be prohibitively expensive, with hardware costing hundreds of pounds, and most new releases upwards of £40. Those who consider themselves casual gamers, or don’t identify as a gamer at all (as is the case with most mobile players), are unlikely to make the transition to console gaming. As such, the reach of console games, while huge, is simultaneously limited. And most people who own a phone own a smartphone.

Subscription models are already increasingly popular with core console gamers, with the Xbox Game Pass doubling in subscriber numbers between 2018 and 2019,. Users of the service play 40% more games (even including from those outside of the Game Pass catalogue), as well as buying more titles and trying a wider variety of genres than they did before joining. The popularity of the Nintendo Switch console also indicates a move towards improving the portability and adaptability of gaming, as well as an openness from core gamers to consider mobile gaming in its most literal sense. 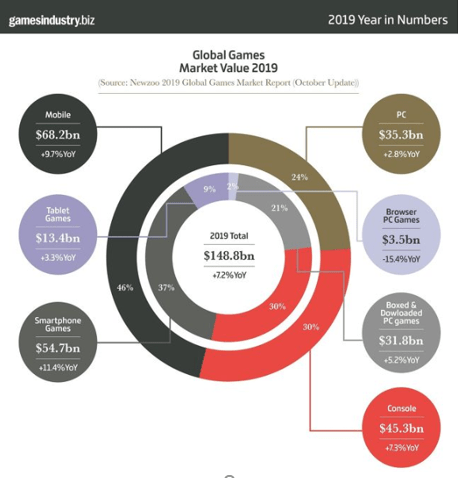 Mobile accounts for the largest portion of the gaming industry, and is growing the fastest.

What Apple Arcade offers is an opportunity to reach both casual mobile players and core gamers. The games on offer maintain many of the mechanics that mobile gamers will be familiar with. But the experience of gaming is elevated beyond simply a convenient way to pass a busy commute through the inclusion of thoughtful stories and well-developed characters. The sheer variety of games promised by the service also seeks to ensure that there’s something for everyone from the get-go.

This new-found depth not only allows greater emotional engagement for users, but also a major opportunity for indie developers to get their work seen by a wider audience. Whilst Apple has been able to sign industry like titans Konami and Capcom, they are also casting a wide net and supporting many developers who might not otherwise be seen..

What is not clear is the way this relationship works. With outcry over poor working conditions and discrimination within the industry, a more refreshing relationship will be one based on support and promoting creative freedom. Transparency from Apple on how exactly this system supports indie developers could be valuable for gamers who are increasingly aware of issues within the industry.

Apple has taken a brave step towards redefining mobile gaming that could have lasting effects on the industry. These remain to be seen, but emerging subscription models could appeal to both core and casual gamers alike, as well as bolstering the perception of mobile gaming as an engaging story-telling medium.