Have we fallen out of love with our smart speakers?

The NPS engagement score amongst all smart speaker owners in US has dropped by 10 percentage points. 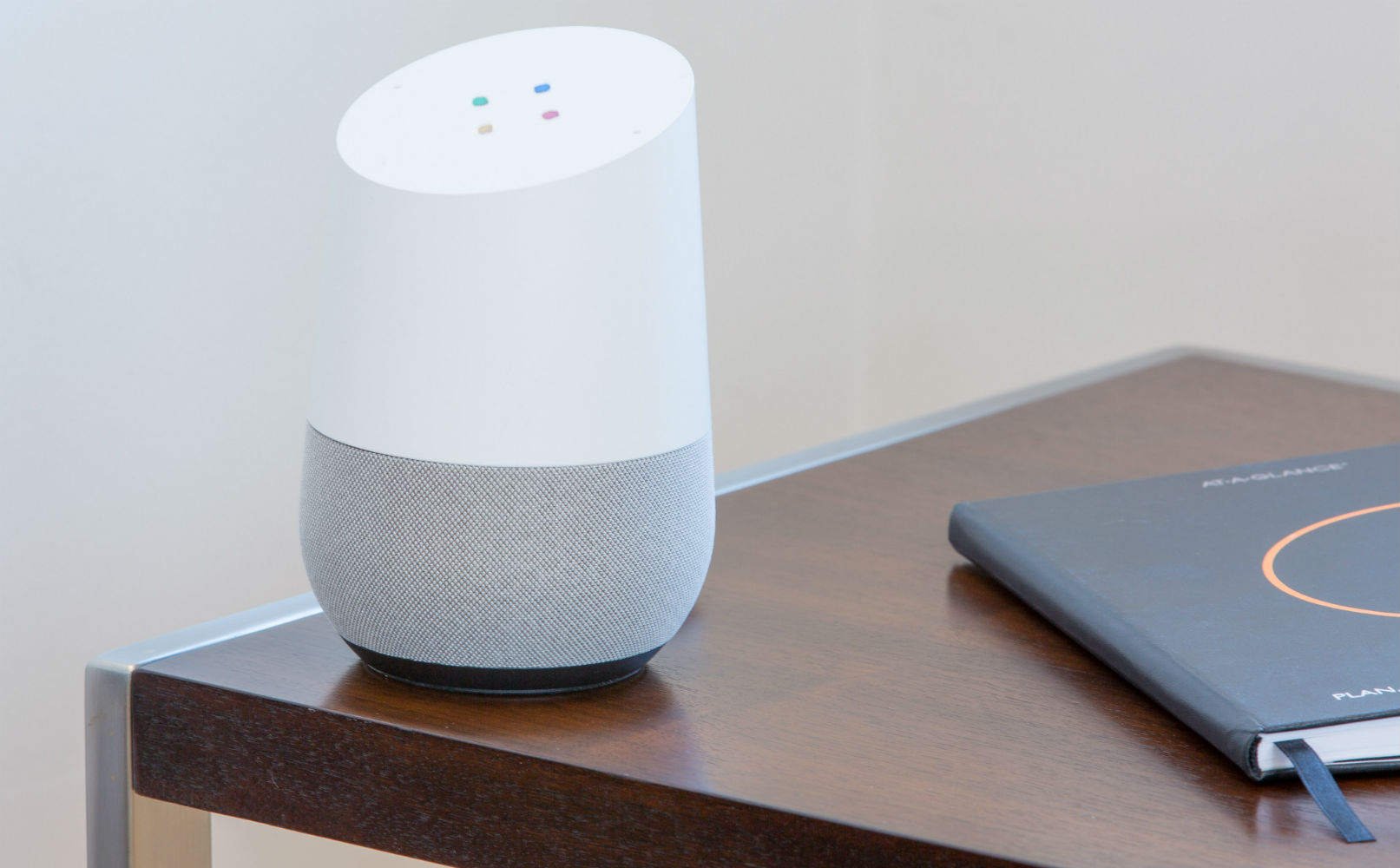 At first glance using a simple engagement metric such as Net Promoter Score* (NPS) then the answer to “Have we fallen out of love with our smart speakers?” could initially be interpreted as yes. Kantar’s latest wave of Worldpanel ComTech tracking in the US has identified that the NPS engagement score amongst all smart speaker owners has dropped by 10 percentage points from an NPS of 30 down to 20 (September 2018 to April 2019, fieldwork).

However, the story is not that simple. Further analysis of Worldpanel ComTech longitudinal tracking data shows that it is amongst new owners that engagement is much lower, whereas amongst existing owners of smart speakers (those who have had their device since wave 1), the engagement remains on a par with their previous score. The NPS score amongst existing owners is 25 whereas the NPS amongst new owners drops substantially to -1. So why the difference amongst newer owners?

In the first wave of fieldwork we picked up earlier adopters who generally have an interest in new technology and are keen to get their hands on the latest technology, so engagement will naturally be high. Also, we know that amongst existing owners 57% bought the speaker themselves with just 35% receiving it as a gift. However, amongst new owners the % buying themselves has dropped to 47% with 43% receiving it as a gift.

The level of engagement is therefore drastically impacted depending on whether the item was a deliberate personal choice vs being received as a gift. Those who buy themselves have an NPS score of 36 whereas those who received their speaker as a gift have an NPS score of just 4. Promoters of smart speakers are much more likely to have bought the speaker themselves, whereas those who are passive, or detractors of the speaker are much more likely to have received it as a gift.

Increasing the adoption of speakers to win the share of voice in the home is a key strategy for the two big players in the market, Amazon and Google. Pricing and promotion over the Christmas festive period was fiercely competitive. Consequently, many people will have been the recipient of a smart speaker without necessarily having put it as top of their Christmas list.

Whilst not being as unwanted as another pair of socks or indeed a festive jumper, receiving a smart speaker as a gift rather than being a proactive purchase by themselves has a significant impact on consumer engagement with their device. Whilst Google and Amazon are successfully getting more devices into homes, those who are not actively choosing to purchase a speaker themselves are more disengaged. The big players must move fast if they are going to win over these reluctant owners.

Amazon remains the dominant player with 76% share of the US market with Google having 16%. Interestingly this seems to have impacted Google NPS score in the US more than Amazon, possibly due to its smaller market size. Amazon existing owners have an NPS of 25 which has dropped to 1 amongst new Amazon owners, however the Google NPS is significantly lower at -11 amongst new owners compared to 25% amongst existing owners. This suggests that Google, whilst successfully pushing their home mini over Christmas, have more work to do to win the hearts and minds of the end recipients.

So why are gift recipients so disgruntled with their smart speaker? Primary dissatisfaction reasons for detractors in the latest data were with the speaker’s ability to answer questions correctly, followed by responsiveness to voice and ease of set-up.

While early adopters and purchasers might be prepared to understand that the technology will have limits as it is relatively new and be prepared to invest time to set up, those who receive as a gift are less tolerant, less patient and generally have higher expectations.

So, we haven’t fallen out of love yet, however through gift-giving we are seeing more people adopt a technology before they are ready to engage. Understanding this group of people and tracking their usage is important to ensure this category continues to grow.