There's a new and improved TV measuring service for Denmark. 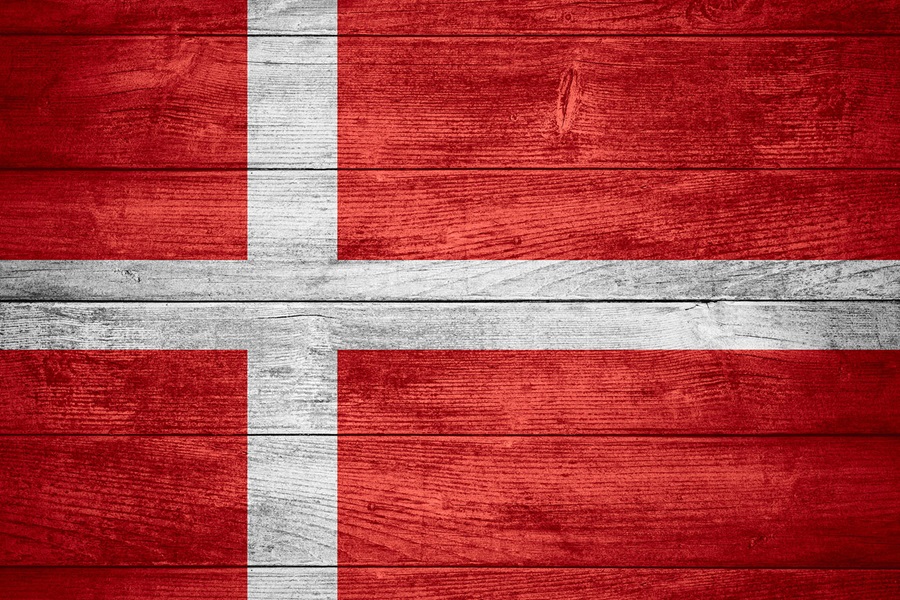 Get in touch
Advertising Media & CommunicationAnalyticsMediaTechnology

Day one of 2017 marked a significant moment for the audience measurement landscape in Denmark. Kantar and TNS Gallup have provided Danish TV Ratings without interruption since 1992. There was no change from January 1st of this year as Kantar Gallup was awarded with the contract to continue delivering the TV currency, yet the difference was the launch of The New Viewer Survey - essentially a new and improved version of its former self. This enhanced service measuring Extended TV as well as Core TV will run for five years, with the option to extend until 2024.

So, what does the new service entail?

The 2017 TV currency in Denmark is based upon multiple data sources which includes new data collection methods for online TV viewing. This hybrid approach to TV audience measurement provides deeper granularity of coverage and as a result presents more accurate TV ratings to reflect the evolution of TV viewing habits and technological advancements.

At present, TV consumption occurs across numerous devices via a multitude of different distribution channels. As an example, 19% of the Danish population (which equates to more than 1 million people) watch TV content via streaming methods on a weekly basis. Alexander Nielsen, Chairman of the local Steering Committee (representing Viacom, Turner, Disney, Fox, Discovery, MTG, DR, and TV 2), adds, “The key figure of 19% is comprised of 16% of the population who both stream and watch television in the traditional way on the TV set – and 3% of the population who watch TV content through streaming alone”. Evidently, the predecessor of this new TV audience measurement service was no longer sufficient in terms of delivering a truly accurate representation and complete view of TV consumption in Denmark.

The new measurement system incorporates four different sources of data. The backbone of the Viewer Survey is the existing TV Panel which has benefited from a 20% increase in panellists and continues to measure TV consumption through the TV set (Core TV). The management and maintenance of this Core Panel of 1200 households/ 2600 individuals is paramount as 67% of Denmark’s population (equating to approximately 3.7 million) watch TV content exclusively through traditional TV sets. Census data forms part of the equation to aggregate online data and ensure there is an accurate representation of the overall Danish population – regardless of whether they have a TV set in the household or not.

In addition to the TAM panel and Census data, two new digital panels have been introduced to take into consideration in-home and out-of-home TV viewing on tablets, smartphones and PCs (Extended TV); the Digital Meter Panel and the Web Profile Panel.

The new Digital Meter Panel consists of a minimum of 1000 panellists and measures all TV viewing across devices outside of the traditional TV set such as laptops, computers, smartphones and tablets (Extended TV). The Web Profile Panel is comprised of over 25,000 individuals and their user behaviour is constructed by cookie based measurement which maps out the diversity of TV consumption via digital channels. This enriched additional panel adds granularity to the Extended TV panel.

The four different sources of big data are fused together daily to form one single currency at a higher degree of accuracy than ever before. This hybrid approach of TV audience measurement and the innovative methodology behind it follows international gold standards to ensure a precise and complete view of the Danish TV landscape.

Alexander Nielsen emphasises, “Our new Viewer Survey is a big step forward in reflecting the actual viewing behaviour when it comes to consuming TV content on laptop, tablets, and smartphones. However, there is still room for improvement as even more players showing TV content live and on-demand will be measured in the future.”

The hybrid approach has been applied in other countries around the world such as Norway - to ensure that TV audience measurement continues to evolve with the times and delivers the most accurate TV ratings and TV currencies possible.