And Hulu beat out Amazon for the number 2 spot, finds Kantar research. 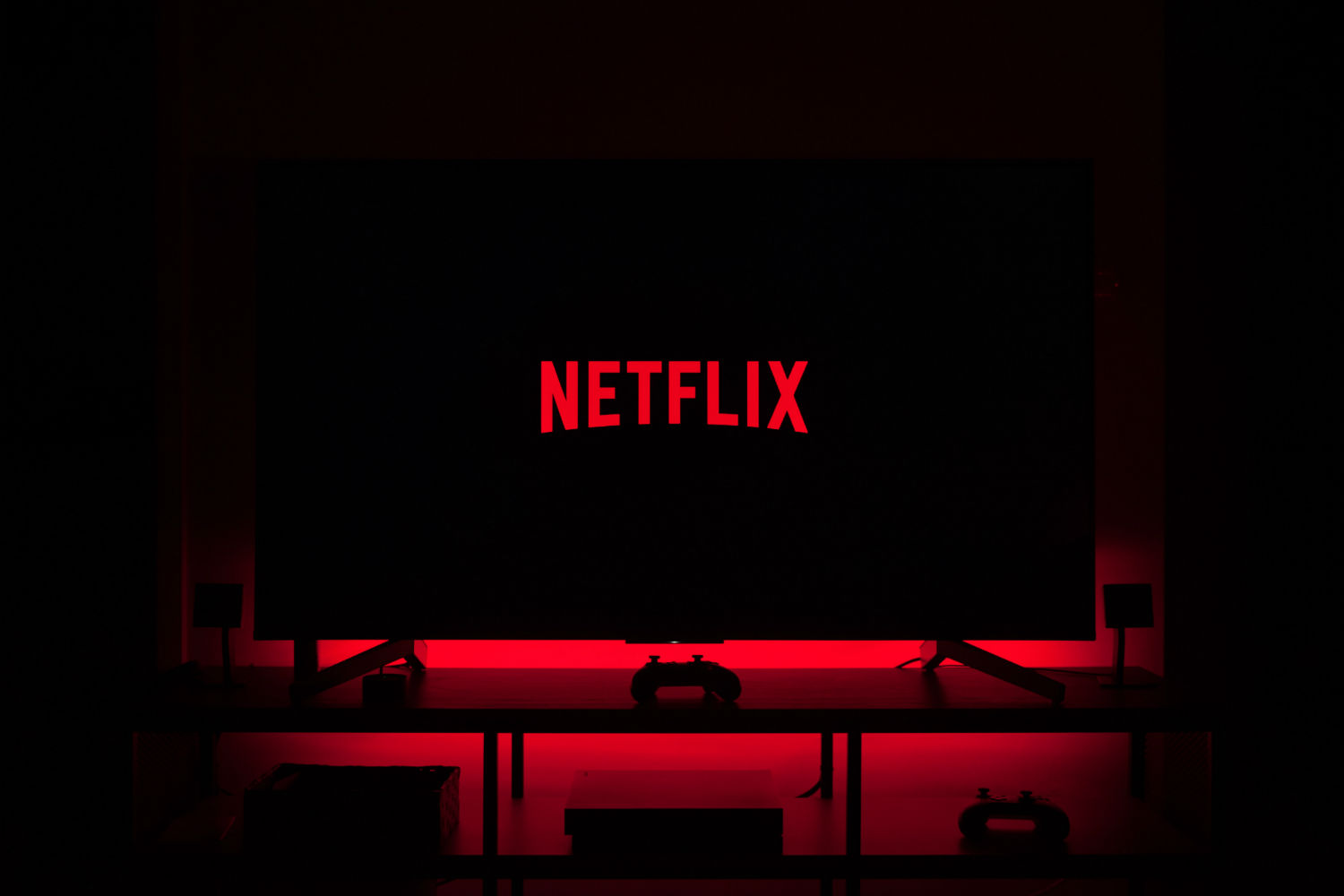 Kantar data shows that Netflix secured 23% of new Video on Demand (VoD) subscriptions in the 3 months to October 2019. This was closely followed by Hulu, which achieved 20% share.

56% of new VoD subscriptions were ‘stacked’ 2nd or 3rd subscriptions, and 30% were first time subscribers – of whom 31% chose Netflix as their first streaming experience.

Netflix also comes first (jointly with HBO Now) for customer advocacy: each has a very impressive NPS of +63. Amazon Prime Video and Hulu are 10 points lower.

Subscription fatigue hasn’t kicked in yet, with average consumers holding almost four video subscriptions and fewer than two audio subscriptions. And it would be fair to say that binge watching is definitely a mainstream viewing habit.

These are some of the initial findings from Kantar’s new Entertainment On Demand service, launching this week in the USA. Entertainment On Demand is designed to help the broadcast industry and investors understand the full consumer journey for digital video and music subscription services, and is based on a longitudinal panel of 20,000 consumers and boosted by 10,000 consumer interviews each quarter, including at least 2,500 new subscriber interviews.

The service provides fast, sophisticated and accurate research into behaviours like purchase triggers, post-purchase usage, loyalty and the customer experience, providing clients with a deep understanding of the reasons behind consumer subscription choice. Initially launching in the US in March 2020, Kantar Entertainment On Demand will also be available in the UK, Germany, Australia and Japan in the second half of the year.

Additional findings from the first quarter’s video subscription behaviours in the U.S. reveal: