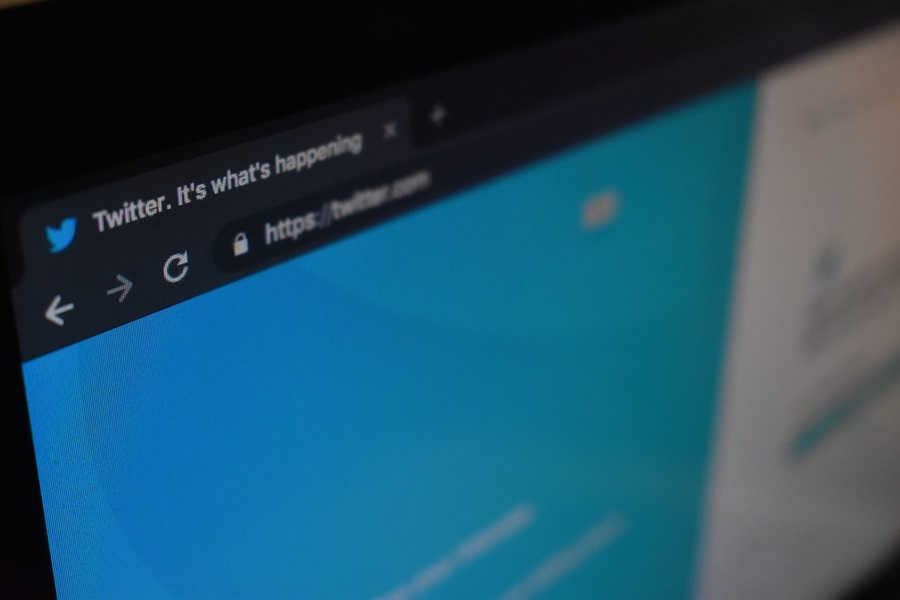 Social TV engagement goes beyond conversations with other users and high-profile celebrities on Twitter; it often extends to engagement directly or indirectly with brands. The Kantar Twitter TV Ratings brand affinity module provides an interesting snapshot into Tweeters’ connections with both brands and live TV programming, helping agencies and advertisers connect with potentially unexpected audiences. Through our web-based dashboard, Instar Social, we can understand the level of affinity that an audience Tweeting about a particular programme has with categories of brands such as cosmetic and clothing brands or food brands, as well as actual brands, and there are some interesting symmetries that occur in the UK.

The measure of Tweeters’ affinity with brands or brand categories is given through an affinity index. The affinity index is a measure of the relationship between users who Tweet about a programme and the brands or brand categories they are more likely to engage with. The higher the affinity score, the stronger the association between the viewers of the programme and the brand.

The top shows associated with Tweeters of property brands are unsurprisingly home, lifestyle and DIY centric programmes, including Channel 4’s Location Location Location with the second highest ranked affinity, scoring an index of 789. Household-hits Grand Designs and The RHS Chelsea Flower Show also make the top 10. Specifically, online Property site Rightmove saw strong affinity with Location Location Location with an Affinity Index of 1447. More surprisingly, Tweeters with a high affinity with property brands also Tweet heavily about political programmes. The televised Chancellor’s Autumn Statement was first past the post, coming top with an Affinity Index of 816. The Daily Politics Election Debates, behind the scenes exposé Inside the Commons, and Channel 4’s investigative documentary series Dispatches also made the Top 10.

Unsurprisingly, food brands saw affinity with culinary delights including the BBC’s Celebrity Masterchef and ITVBe’s Dinner Date making the Top 20 list. Household-name brands including Marmite, Ribena, Cadbury and Waitrose all scored high affinity with Tweeters about Celebrity Masterchef. However, some more unexpected top-scorers included Channel 4’s artificial intelligence drama Humans which was the 8th most Tweeted with an Affinity Index of 231, and BBC3’s reality wedding show Don’t Tell the Bride which was 2nd with an Index of 262 - proving that it’s not just culinary-themed shows that appeal to Tweeters of food brands. In fact, the two brands with the highest affinity for E4’s popular teen drama My Mad Fat Diary (6th with an Index of 233) were Ben and Jerry’s Ice Cream and Doritos Crisps.

When it comes to Tweeters about cosmetics and personal care brands, Live from the Red Carpet on E! Entertainment was the cream of the crop with an Affinity Index of 562, Gillette being the brand with the highest affinity associated with this program. Female-fronted daytime programming including ITV’s Lorraine and BBC2’s Victoria Derbyshire also both made the top 20. Clothing and accessories brands proved to forge affinity with audiences of music-based entertainment shows, with the MTV Video Music Awards scoring top with an affinity index of 328, and E4’s gritty urban drama Empire, cantered around New York’s hip-hop scene, also making the Top 10 with an affinity of 239. Specifically, designer brands including Ralph Lauren, Dior, Gucci, Chanel and Louis Vuitton frequented the list of brands with high affinity for these two programs.

However, Tweeters of cosmetics and clothing brands like Gillette and Ralph Lauren also forged strong affinity with a more unexpected genre - Sport. Cosmetics and personal care scored highly with Tennis programming with Tennis from Queens and the Live US Open Tennis both making the Top 5 with indexes of 435 and 341 respectively. Additionally, Tweeters of clothing and accessories brands like Adidas and Nike also Tweeted overwhelmingly frequently about sports events with live FA Youth Cup Football, live NBA, Match of the Day, MOTD2 Extra, live EUFA Europa League Football and live UEFA Champions League all making the Top 10 most Tweeted shows for clothing and accessories brands. Additionally, although perhaps not surprisingly, gambling brands like William Hill, Bet 365 and Paddy Power all saw strong affinity with Tweeters of sporting events, along with alcohol brands like Carling, and the café chain Costa Coffee.

Tweeters of games and console brands like Nintendo, Nokia, Warner Brothers, Sony and Sony PlayStation showed affinity with a variety of hit fictional entertainment shows, showing that this social audience is attracted to comedy and sci-fi storyline-driven programming with a strong sense of escapism. Animated classic The Simpsons had the highest affinity with an index of 288, whilst geeky sit-com The Big Bang Theory scored in the Top 10 with an index of 216. Fast-paced dramas Doctor Who and Gotham, plus blockbuster hit Marvel’s Avengers Assemble, also all ranked highly. Additionally, the Lego brand saw high affinity with all three of these programmes, scoring the top-spot out of all brands for affinity with Tweeters of Gotham, with an Affinity Index of 442.

There are clear symmetries that can be observed between Tweeters about brands and Social TV Audiences, but also some unexpected affiliations that can be uncovered. Brand Affinity helps highlight and dissect those potential connections, providing new opportunities for agencies and advertisers to target and engage with their desired audience, and providing new insights into the ever-changing Twitter conversation around both brands and TV.

Affinity is calculated based on a minimum duplication (Tweeters Tweeting about a particular programme and a particular brand) of 1%. For more information about the methodology or Instar Social, contact us.