Kantar in artikel Wired over onderzoek flitsbezorging in Nederland 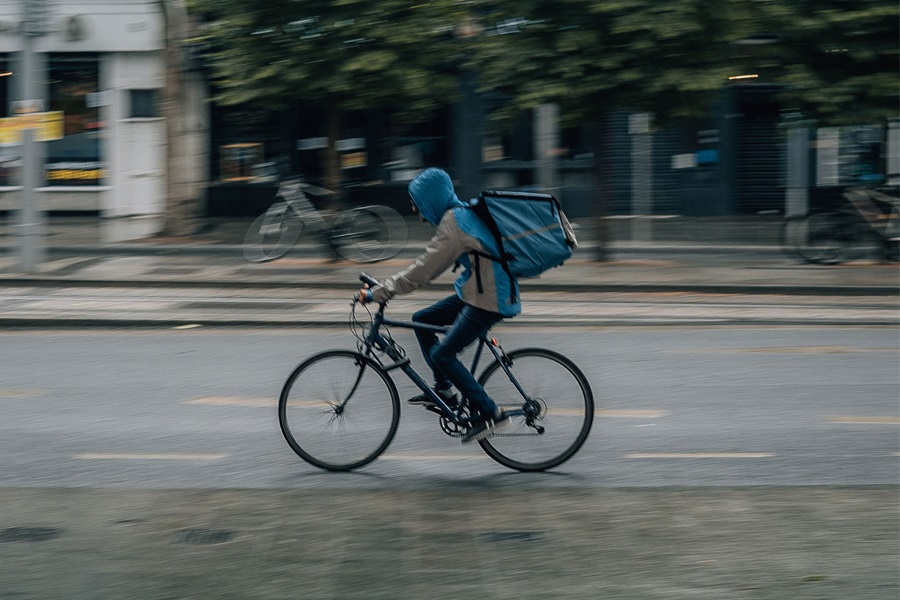 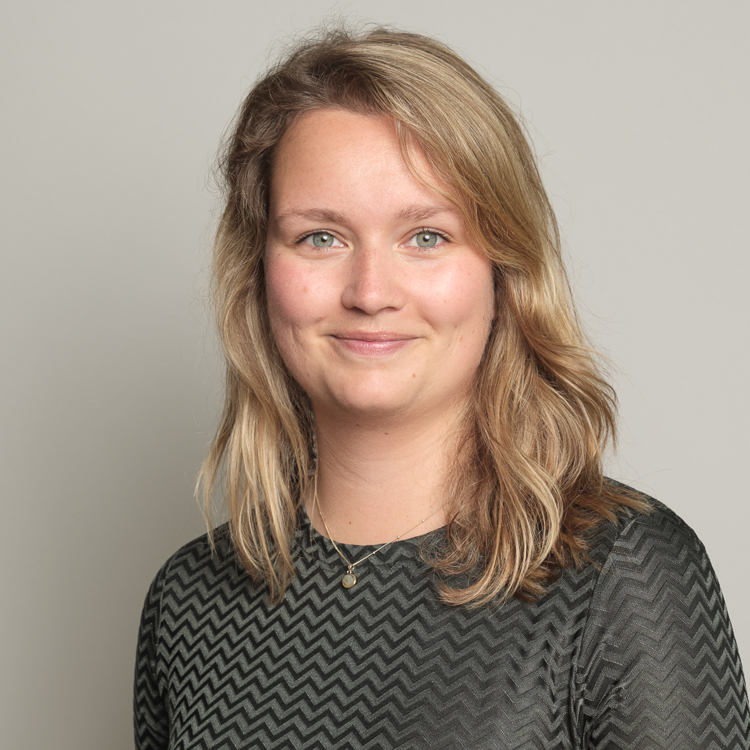 In May 2021, grocery delivery company Zapp moved into a small garage, squashed between red brick apartment buildings on a residential street called Fagelstraat in northwest Amsterdam. Many locals had never heard of dark stores, the mini warehouses grocery apps use to dispatch local deliveries. “We didn't know exactly what they were doing or what type of business it was,” says local resident Alex (not his real name).

In less than a year, that small Fagelstraat garage has become an extreme example of how dark stores can clash with neighbors. Alex, who has lived on the street for seven years and requested anonymity to avoid further conflict with riders, says there are now 10 to 15 deliveries each day, and giant lorries regularly block the narrow road. “It's a 24/7 business,” he says, “so riders are coming in and out late at night and early in the morning. At 2 am, I often have people standing in front of my window, smoking and talking really loudly while they are taking a break.” After a month of this, riders and residents started squaring off as tensions boiled over, Alex says. “There's been a few instances when I almost got into a fight,” he says. “One [rider] was completely in my face. It was pretty frightening.”

In the past year, the spread of dark stores has rapidly accelerated as grocery delivery apps Gorillas, Getir, Flink, and Zapp compete to dominate the Dutch market. As of January, there were 31 dark stores in Amsterdam alone. The Netherlands appeals to these companies because the country is small, densely populated, and flat, meaning it’s easy for their couriers to operate, says Yara Wiemer, an analyst at research and consulting company Kantar. Demand is also soaring. The number of Dutch consumers using grocery delivery apps more than tripled to 700,000 from the first half of 2021 to January 2022, according to Wiemer. But as the four apps jostle for dark store space in residential areas so they can offer faster deliveries, complaints about noise, bikes blocking pavements, and increased traffic have become common across the country.

In Amsterdam, those complaints also accuse dark store staff of intimidation, sexual harassment, and starting physical fights, and the city’s residents are mobilizing to kick delivery apps out of their neighborhoods.

Fagelstraat has become the loudest example of a neighborhood mobilizing against a dark store. The street has drafted a petition and launched its own Instagram page to document the disturbance. A resident called Elisabeth says that one night last fall, when she told staff at the Fagelstraat Zapp dark store to keep the noise down, a person in a uniform—worn by both riders and warehouse staff—told her to stop complaining or he would send his friends around to her apartment. “They didn't specify what they will do, but it's obviously very threatening,” says Elisabeth. She describes being followed home several times late at night by people who later went inside Zapp’s dark store and says other female residents have complained about sexual harassment and catcalling.

Steve O'Hear, VP of strategy at Zapp, says the company has a zero-tolerance policy toward sexual harassment and that he was “surprised” to hear about the aggression between residents and drivers at the company’s Fagelstraat dark store. “We have met regularly with residents from the very beginning, and these conversations have largely remained cordial,” he says.

While residents in Amsterdam are clashing with dark store staff, those in other cities are simply annoyed at the noise or the bikes cluttering up sidewalks. Still, these types of neighborhood disputes have motivated local lawmakers to put the brakes on dark stores’ rapid expansion. On January 27, Amsterdam became the first European city to impose a one-year ban on new dark stores. The city has already started a trend. Rotterdam introduced a freeze one week later, and this week Dutch news reported that The Hague, Groningen, Arnhem, and Amstelveen are also working on policies that involve banning dark stores in certain areas. If these policies become widespread, this will be a problem for the operating models of speedy grocery delivery apps. For orders to be delivered within apps’ 10- or 20-minute targets, delivery companies need real estate within residential areas, forcing locals to live next door to the businesses.

Across Amsterdam, riders have also witnessed tensions between locals and dark store staff escalate. Ahmad Alabed Almhimed, 29, spent one month working as a rider for Zapp in Amsterdam Nieuw-West in October 2021, but in that short time he watched drama unfold between locals and Zapp employees. When a neighbor threw eggs at the warehouse, six riders ran to confront him. "They tried to break into the building where he was living," says Alabed Almhimed. Zapp declined to comment on this specific incident.

Ramzy Läbidi, a student who spent five months as a rider for Gorillas, believes some riders are responding to the “weird, racist comments” they receive as they deliver orders around the city. “Eventually, I think [some riders] get frustrated, and they go on vigilante mode and try to do something about it,” he says, adding that this might motivate some riders to pick fights. Gorillas declined to comment.

When the complaints started piling up in Amsterdam West, local official Melanie van der Horst visited the affected areas. “Then I realized this is really a problem. This is more than just some complaints,” she says.

Van der Horst says the rapid expansion of speedy grocery delivery companies—there are currently nine in her district—reminded her of the problems caused by Airbnb’s rapid expansion in the city, which prompted the city to enforce a new rule in 2020 that meant residents could rent their homes out for only 30 nights per year. “Airbnb made us realize that we have to act fast, that we have to get stricter rules sooner, because otherwise it's going to get out of hand,” says Van der Horst. She says the freeze is designed to buy the city time to create new policies.

At the moment, there is no way to regulate dark stores or to determine where they can be set up, adds Amsterdam deputy mayor Marieke van Doorninck, who introduced the freeze. “Our city is quite compact, and the residential areas do not always offer the space and buildings required to accommodate a dark store properly.”

Local officials, residents, and riders all agree the main problem is that dark stores are not well located. Former Gorillas rider Läbidi says neighbors would regularly complain about riders’ bikes creating clutter in the street. “There was nowhere for me to put my bike except in places where people would walk,” says the 22-year-old. “Even for me, a person that doesn't live there, it was really, really annoying.”

But these solutions will take time. While temporary freezes on new dark stores might stop the problem from spreading, it will not ease tensions around the stores that already exist. In fact, it’s likely to make them worse, according to delivery app Flink. “There is high demand for our fast grocery delivery services in Amsterdam and Rotterdam. The municipality’s decision will put a lot of pressure on our existing locations, as expansion will not be possible now,” a Flink spokesperson said.

Jan (not his real name), who lives about 20 meters away from a Zapp store in the eastern part of Amsterdam, says Flink has a point. He claims his local Zapp dark store was preparing to move because the warehouse they are currently occupying is too small. “They can’t move to a better location now because of the freeze,” he says. For the past six months, he’s been taking doctor-prescribed sleeping pills because of the noise. “I have to take medication, otherwise I won't sleep anymore.”

Meer weten over flitsbezorging in Nederland?