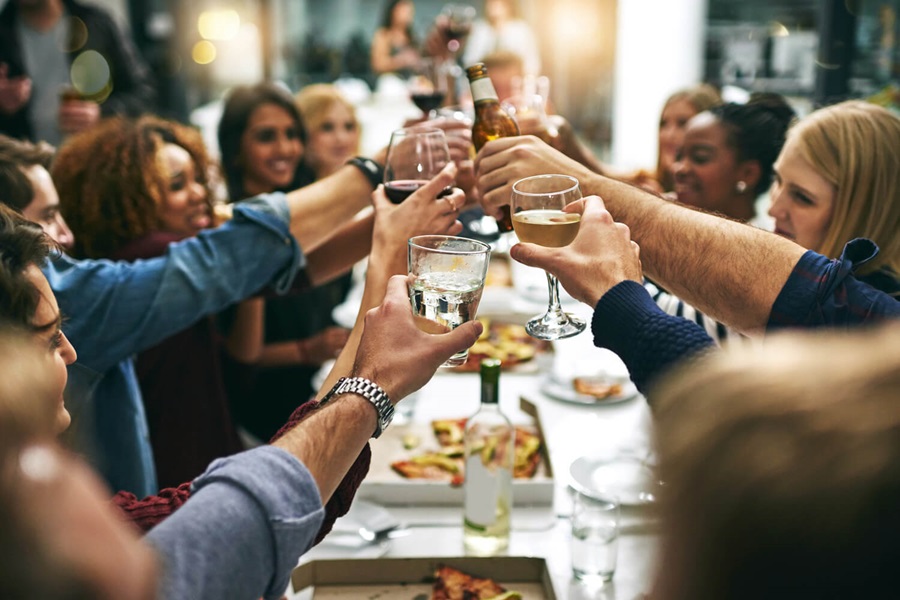 How we challenged a wine purveyor to rethink gender stereotypes in their communications
Delfina Sanguinetti - Product Manager - Wines, VPST

“We are very satisfied with the recent Link Express with facial coding study we conducted on Kantar Marketplace. It provided very valuable insights, and the Kantar team supported us professionally, answering our queries so we could choose the research approach that best served our needs.

The Kantar Marketplace platform is very intuitive and it was simple to understand the results. We also appreciated the opportunity to participate in a feedback meeting, which helped us identify the best way to optimise the script and setting of our campaign.’’

Vino Colon was working on a new positioning for its Colon Selecto line. They wanted to update their brand image to attract a younger demographic by driving perceptions that the wine is one to be shared with friends. The brand wanted to understand if the creative they developed was effectively conveying this message.

To understand the success of the creative approach, we used Link Express on Kantar Marketplace with the optional facial coding module. The speed and diagnostics offered by this approach provided Vino Colon with the level of detail required to quickly optimise the ad within their time and budget constraints.

Analytics showed an average performance against creative norms, which immediately gave the team some food for thought in terms of areas for improvement. Facial coding was instrumental in pinpointing specific moments to address. It revealed that the ad was perceived as monotonous in places, while also highlighting the moments which caught the audience’s attention most effectively.

More importantly, qualitative analysis of open verbatim responses raised some genuine red flags around gender stereotypes. Viewers perceived a young female character, who was the only one drinking white wine, as stereotypical. The tone of the voice-over used to describe her also failed to resonate with the audience. This qualitative feedback was important in helping the Vino Colon team reconsider certain elements of the campaign to be more sensitive.

With the insights provided by Kantar Marketplace, Vino Colon was able to quickly pivot and air the campaign with some adjustments. Both the brand and the creative agency appreciated the agile, data-driven approach and the Kantar team’s point of view, which revealed important messaging considerations that otherwise may have been missed. They understood the potential reputation damage they would have risked had they aired the ad, and plan to incorporate the learnings brought forward by the project into future campaigns.