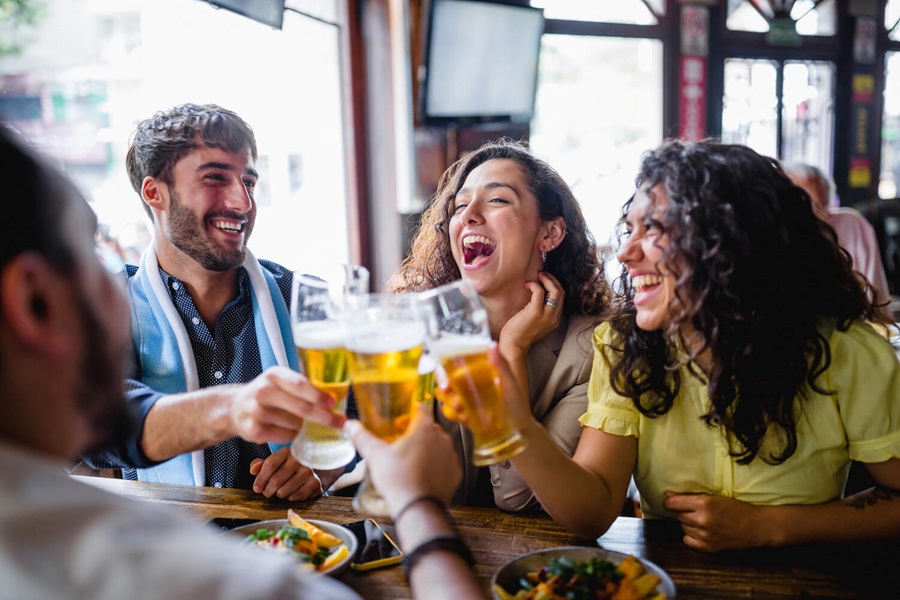 How CCU capitalised on qualitative studies and Link Express on Kantar Marketplace to deliver a moving World Cup campaign.
Guadalupe Ries Centeno, Marketing Grouper Cervezas CCU, said"For us, communication tests in partnership with Kantar are key. We are very attentive to the results and use them to make many decisions. In this case, we used a qualitative diagnosis to get detailed data of consumers, sensations, and possible risks. However, we always make the final decision using Link Express, which provides us with all the communication impact KPIs we need and allows us to compare the all-time evolution of our ads. We have relevant benchmarks because we have been working with this information for several years. In the current campaign, called “Quienes somos,” we were able to produce very quick results, in less than 72 working hours. That gives us piece of mind, knowing that we have a winning ad that meets both entertainment and branding KPIs."

For over 20 years, Quilmes, a popular beer in Argentina, and competitor of CCU, was the official sponsor of Argentina’s national football team. Its World Cup-related ads were legendary: they were able to convey the passion Argentinians feel for the football team and shirt, moving us to tears.
By mid 2019, Schneider, a CCU brand, was able to become the new sponsor of the national football team and faced the challenge of surpassing the ads of Quilmes, in terms of emotions, involvement and enjoyment. The bar set was very high.

The first ad for the World Cup campaign assessed with Link Express produced a suitable result and performed on par with the norm on impact and enjoyment metrics.  But this was not enough to surpass the expectations of the brand team, who wanted to make a strong impact with consumers.
The Schneider team took the input from Link Express and reworked the creative brief to create a really moving ad, and it succeeded!

Four creative paths were tested qualitatively and one of them (“Quienes somos”) was also tested using Link Express on Kantar Marketplace. In less than 72 working hours, the Schneider team had the results, which met their expectations: high enjoyment and involvement; and consumers valued the passion, unity, and love for the football shirt the ad conveyed.

The message about Schneider being the new sponsor of the national football team was successfully delivered. Results not only surpassed the country norm, but also the beers norm on several metrics; the latter being the most demanding when assessing the ad due to the high bar set by communications in the market category.