2022: a watershed year for the future monetisation of digital video 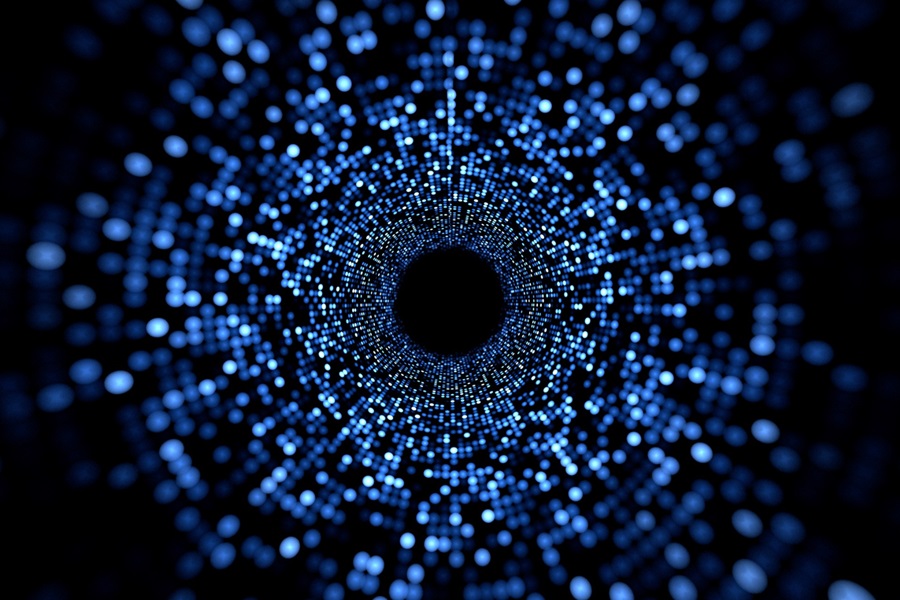 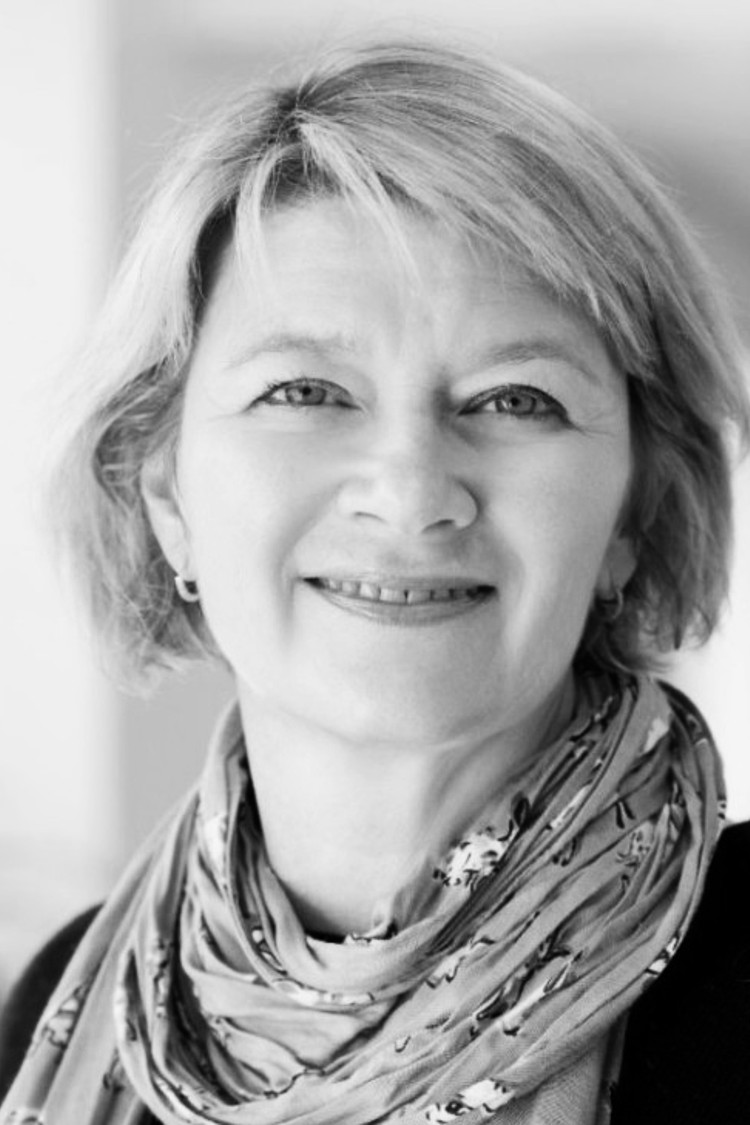 On December 8th 2022, ITV, the UK’s leading commercial broadcaster, officially launched the much-anticipated ITVX, its new video on demand platform, described as the UK’s ‘freshest streaming service’. Whereas its predecessor, ITV Hub, was positioned primarily as a catch-up service for linear programming, ITVX marks a move to an avowedly ‘digital first’ strategy, in which scripted content is made available on the platform either before broadcast, or with whole series made available to coincide with premier episodes on linear.

At our World Audiences Summit back in the summer, ITV’s Tony Mawer confirmed that a key input shaping strategy for the new service has been early data from SVOD content measurement  built for BARB by Kantar, giving vital insights into how content is being watched on the global SVOD platforms (and now also subscribed to by Netflix and Disney+).

At that same event we gave a sneak preview of the now-published ‘Future Viewing Experience’ report and one of the key predictions was indeed the convergence of broadcaster and native VOD models. The last quarter of 2022 has seen a number of fascinating developments that really are shaping the future of content delivery.

ITVX marks a major step forward in broadcasters embracing the VOD model for the delivery of scripted content, but it does not mean that broadcasters are forsaking linear content delivery as a central element of their offering. ITVX launched during the 2022 World Cup, one of the biggest live viewing global events, just ahead of England’s crunch Quarter Final against France. Whilst England lost, ITV was a big winner, with a peak audience of 23 million in the UK. ITVX made a big contribution with 15.3 million streams during the match.

In that same week, BBC Director General Tim Davie also confirmed that the BBC was preparing for an digital-only future, anticipating that terrestrial television and radio broadcasts may cease at some point over the course of the next decade.

“Imagine a world that is internet only, where broadcast TV and radio are being switched off and choice is infinite. A switch off of broadcast will and should happen over time, and we should be active in planning for it… Moving to digital is not the challenge in and of itself, moving to digital while not losing most of your audience and burning millions of pounds unnecessarily is the challenge.”  Tim Davie, Director General BBC.


Davie noted that this transition would be a challenge. Some observers interpreted those comments to mean the end of ‘distinctive BBC brands like BBC One’, but it is dangerous to fall into the trap of assuming that digital means VOD-only. There are compelling reasons why linear will have an important role to play in a post-broadcast online future.

Firstly, much of the highest rated content is by its nature linear or live: news and events, sports, must-see reality TV all demand shared viewing experiences. As the Sky Sports campaign puts it, ‘watch it live, feel it all.’

Secondly, linear channels play an essential role in showcasing scripted series and dramas. BBC’s youth-targeted channel, BBC3 was moved to on-demand only in 2016, only for the linear channel to be eventually reinstated years later as audiences to the channel’s content had plummeted without a flagship linear channel to promote that content. Nonetheless, broadcasters may cut back on the number of schedule-driven channels and ‘staggercast’ channels they offer. This approach made sense in terms of prominence in linear EPG listings, but the future may see more of a focus on quality as opposed to quantity and consolidation around flagship linear channels.

Certainly, as our Future Viewing Experience report has highlighted, not only are most SVOD platforms moving away from ‘box set drops’ to weekly episode releases to build audiences, they are also increasingly recognising the value of linear channels in promoting content. YouTube has invested heavily in YouTube TV for sports and live events, Netflix is trialing linear in France with “Netflix Direct’ and Paramount+ has launched a raft of themed linear channels.

This approach is similar to the curated playlist approach used by Spotify to promote audio content discovery and plays into the idea that sometimes people are paralysed by choice and just want to ‘put something on’. Not sure which episode of Baywatch to choose? – just choose Channel 1063 on Samsung TV+ in North America and watch them all rotating on a 24-hour cycle! As our report puts it, the winners in the platform wars will achieve the right blend of VOD and linear. Whether that perfect blend includes 24-hour Baywatch remains to be seen.

The other way in which broadcaster and native VOD models are converging is with global platforms embracing ad-supported tiers, as Netflix and now Disney+ launch hybrid models, as we highlighted in a recent article . Both Netflix and Disney advertising tiers are now live and it will be fascinating to see how they perform in terms of attracting new subscribers and their impact on those currently on the premium tiers.

Certainly, as we head into 2023 it’s clear that 2022 has been a landmark year in shaping the future viewing experience, with the direction of broadcasters and global platforms becoming much clearer. Their strategies are more nuanced and blended than simplistic, binary choices between linear and VOD, ad-funded or subscription and heighten the importance of objective third party measurement to understand competitive context and enable reliable planning and trading. 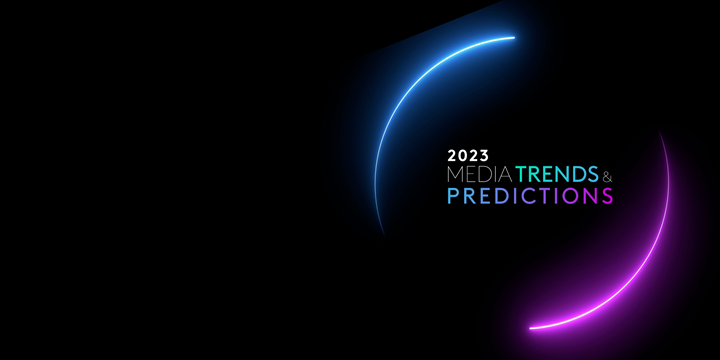 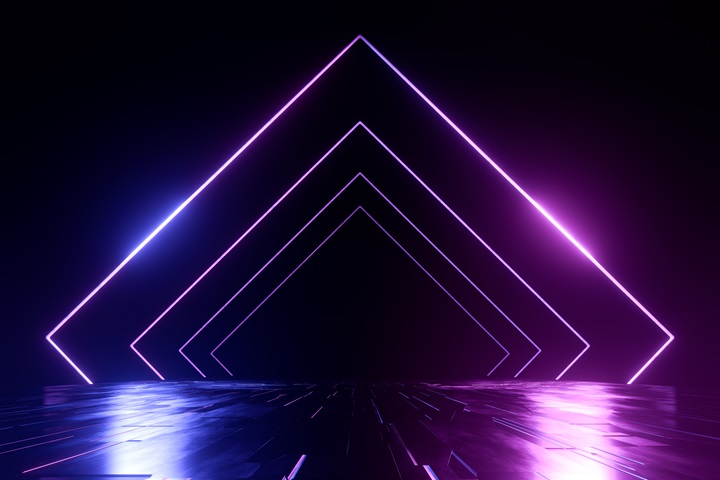 The Future Viewing Experience
Related solutions
Audience Measurement Technology
Learn who is watching and the origin of the content or advertising, with data from over 120,000 connected devices daily.
Learn more
Related content 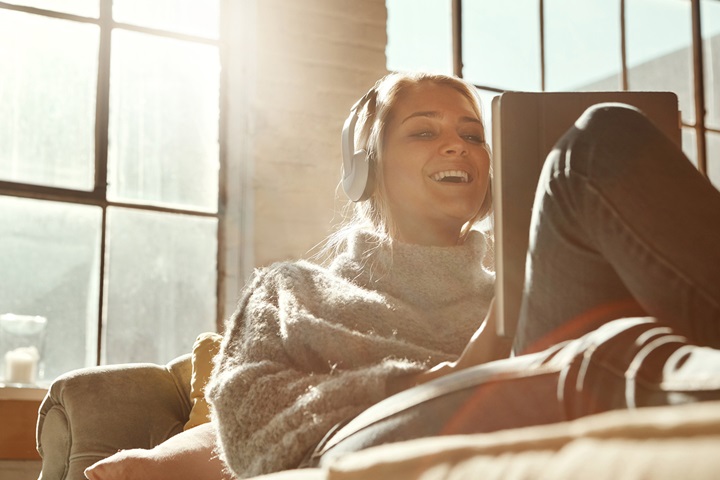 Entertainment on Demand
Follow every step on the digital subscription customer journey to understand the music and video on demand spaces. 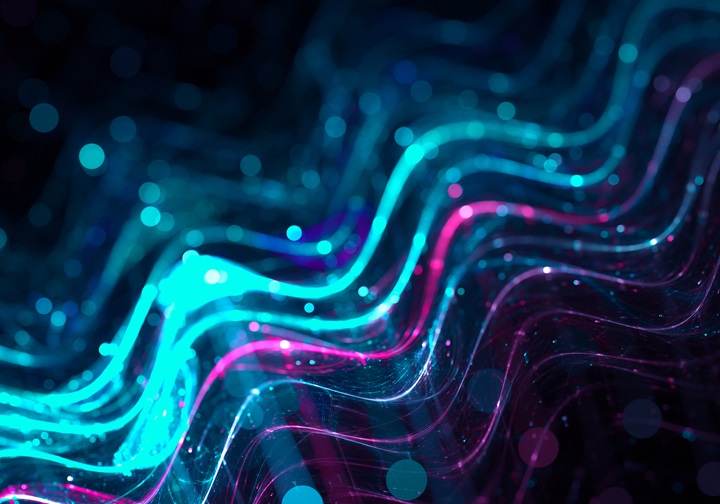 How will Netflix fit into the advertising ecosystem?
As the advertising ecosystem evolves, it begs the question how global SVOD giants like Netflix and Disney+ will fit in to the equation. The brand identity of these platforms is based on providing a premium subscription service with no advertising, however with global inflation impacting consumer attitudes and behaviours towards spending and streaming it will be fascinating to see how these giants adopt a tiered approach to advertising.