Building brand equity: is there a recipe for media effectiveness?

The largest-ever global media effectiveness study shows that campaigns could be 2.6 times more effective with a different media spend allocation. 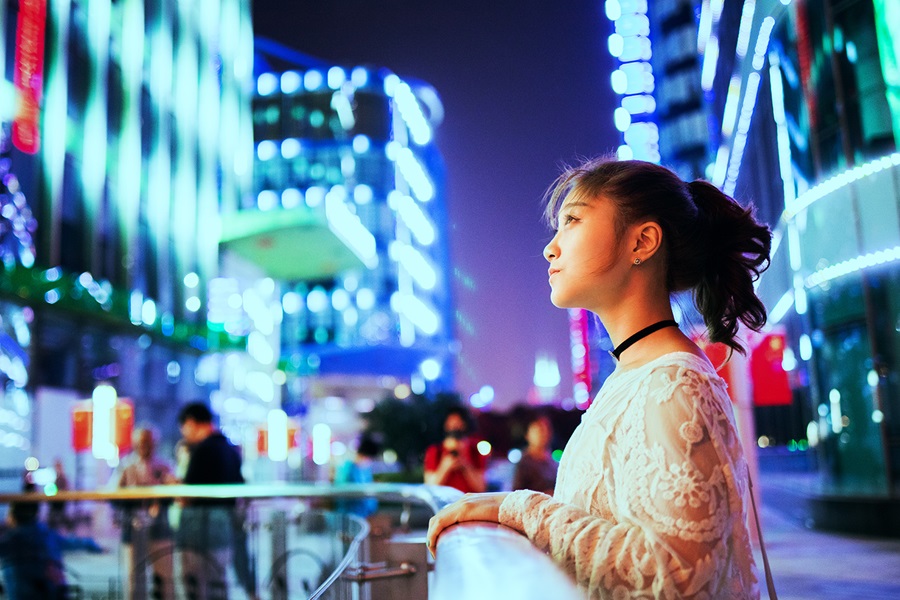 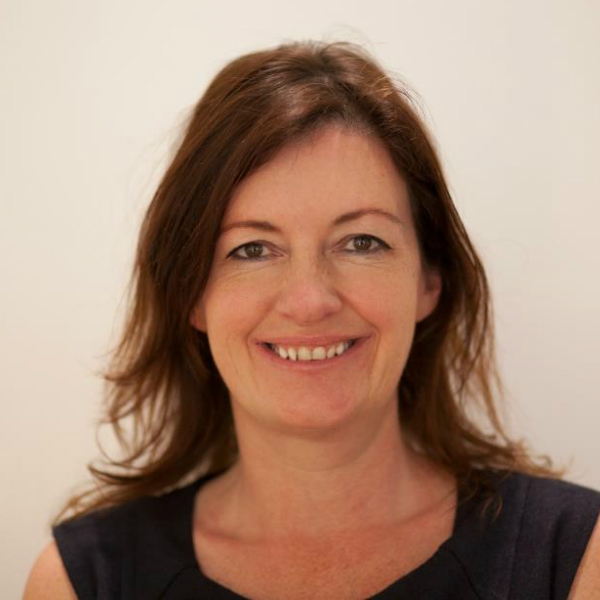 Our brand equity thought leadership series has explored what brand equity is, why and how you should measure brand equity, and the role brand cues play in brand building. We now turn to the important contribution media effectiveness can play in building brands.

Media Reactions 2020 shows that advertisers are less confident than ever in getting the mix right between their online and offline media investments. The study showed that 51% of marketers say they are not confident they have the right media mix (up from 44% in 2019). Finding the right combination of media channels to optimise ROI and achieve brand objectives is a challenge, but examining Kantar’s CrossMedia database shows that there is clear guidance on which channel mixes work best for different brand objectives

To uncover the recipe for the optimal media mix and to understand which channel synergies work in combination to meet specific brand objectives, Oxford University’s Saïd Business School conducted the largest ever academic study into media effectiveness based on an analysis of Kantar’s CrossMedia database. The analysis covered 1,105 multi-media campaigns (including paid, owned and earned media) with an average spend of $12m and a total spend of $13bn, across 557 brands and 51 different countries.

The focus of the analysis was to understand how successful advertisers are at building brands using their current media mix, based on four key brand metrics: awareness, association, consideration and motivation. The findings are intended to inform media strategies and help optimise media plans to improve ROI.

The composition of media channels used for each campaign was examined, and the effectiveness of those campaigns in achieving the brand metrics was assessed. Machine learning techniques including spectral clustering were used to group similar campaigns based on the channels chosen. Nine campaign typologies were identified based on the weight and the likelihood of each channel being used as part of the mix.

In eight out of the nine media plan clusters, TV is the dominant channel, used in combination with other major or minor channels. Major channels are those with a higher proportion of spend and minor channels a lesser proportion. Each of these nine clusters was then explored to understand their synergistic contribution to the brand objectives.

The analysis found that the average brand campaign could have been 2.6 times more effective with a different allocation of media spend.

It also identified that two-thirds of campaigns (65%) feature channels used in a dominant way (major channels), and supplementary channels (minor channels) are used in around 30% of campaigns.

There is no one recipe

The study concludes that no single media mix is best for all brand outcomes, and hence there is no single recipe for campaign success. However, there are some clear lessons on which channel mixes work best for specific brand objectives. For example, while heavy investment in TV and Newspaper are generally most effective in increasing awareness, TV, Facebook and Outdoor can better drive motivation.

The key findings include:

The results show that brand owners are unlikely to achieve different outcomes using the same campaign or channel mix, so it’s back to basics: the main priority for marketers is to clearly identify campaign objectives and consider channel synergies at the start of the planning process.

Watch the Facebook Insights live webinar or read the White Paper to learn more about the findings.

This is the fourth in a series of articles that explore brand equity from different angles. Read the first three articles below and watch out for the next article that will uncover how to build brand equity.

Oxford University’s Saïd Business School analysed Kantar’s global CrossMedia dataset covering 1,105 multi-media campaigns from different categories. The campaigns had an average spend of $12m and a total spend of $13bn, across 557 brands and 51 different countries in every region.

Read: Media balance: How COVID-19 has affected the media mix

Read: What is brand equity?

Read: Why and how should you measure brand equity?

Read: What role do brand cues have in brand equity?

Get in touch
Related solutions
Multimedia Campaign Effectiveness
Optimise your media mix across channels to deliver impactful campaigns and improve return on investment.
Learn more
Digital Campaign Effectiveness
Maximise return on your digital investments. Assess your advertising effectiveness to learn which campaign elements work best for your brand in different contexts.
Learn more
Touchpoint Optimisation & Brand ROI
Analyse which paid, owned, and earned consumer touchpoints have the greatest brand impact, and how they work together to optimise your media and marketing spend.
Learn more 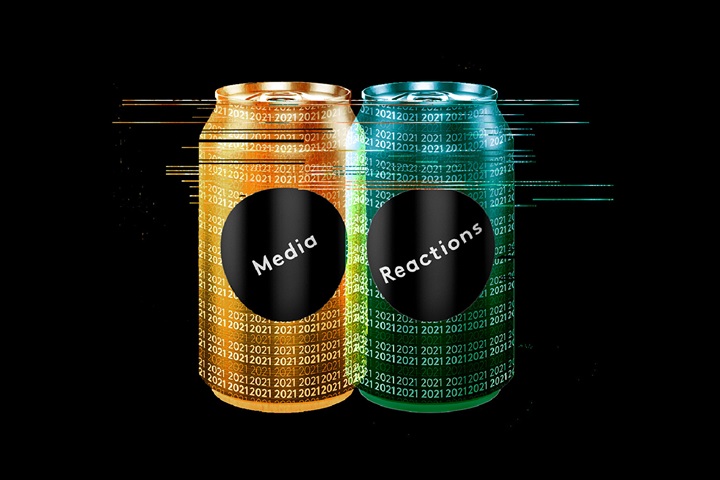 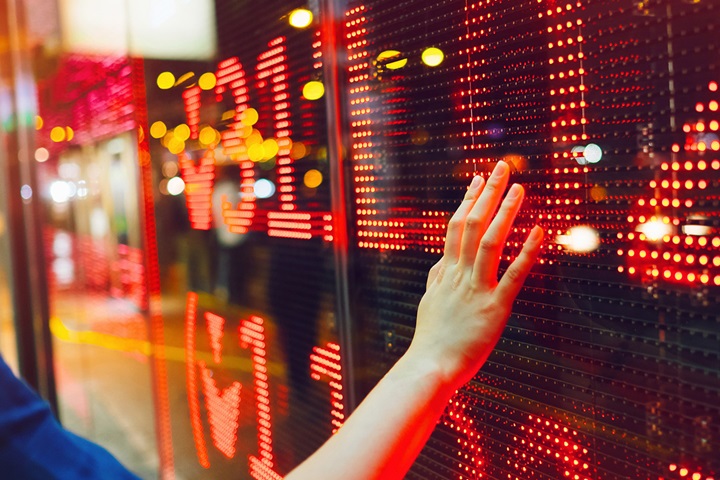